I would let my feet speak, because they’d love to tell you a thing or two about it but unfortunately they can’t talk. Well, it’s a good thing they can’t because I would have to listen to some serious rant about how I could have done something like this to them.

The E5 is a 3,200 km trail which starts on the Atlantic coast in France and finishes in Verona, Italy.
One of the most demanding parts of the track is supposed to be the one from Oberstdorf in Germany leading you southwards across the Alps to Merano. And that’s exactly the part my boyfriend and me did and I can confirm that it is called the „most demanding part“ for a reason. Six days it took us to get to the finish line and it was far from your casual afternoon stroll. 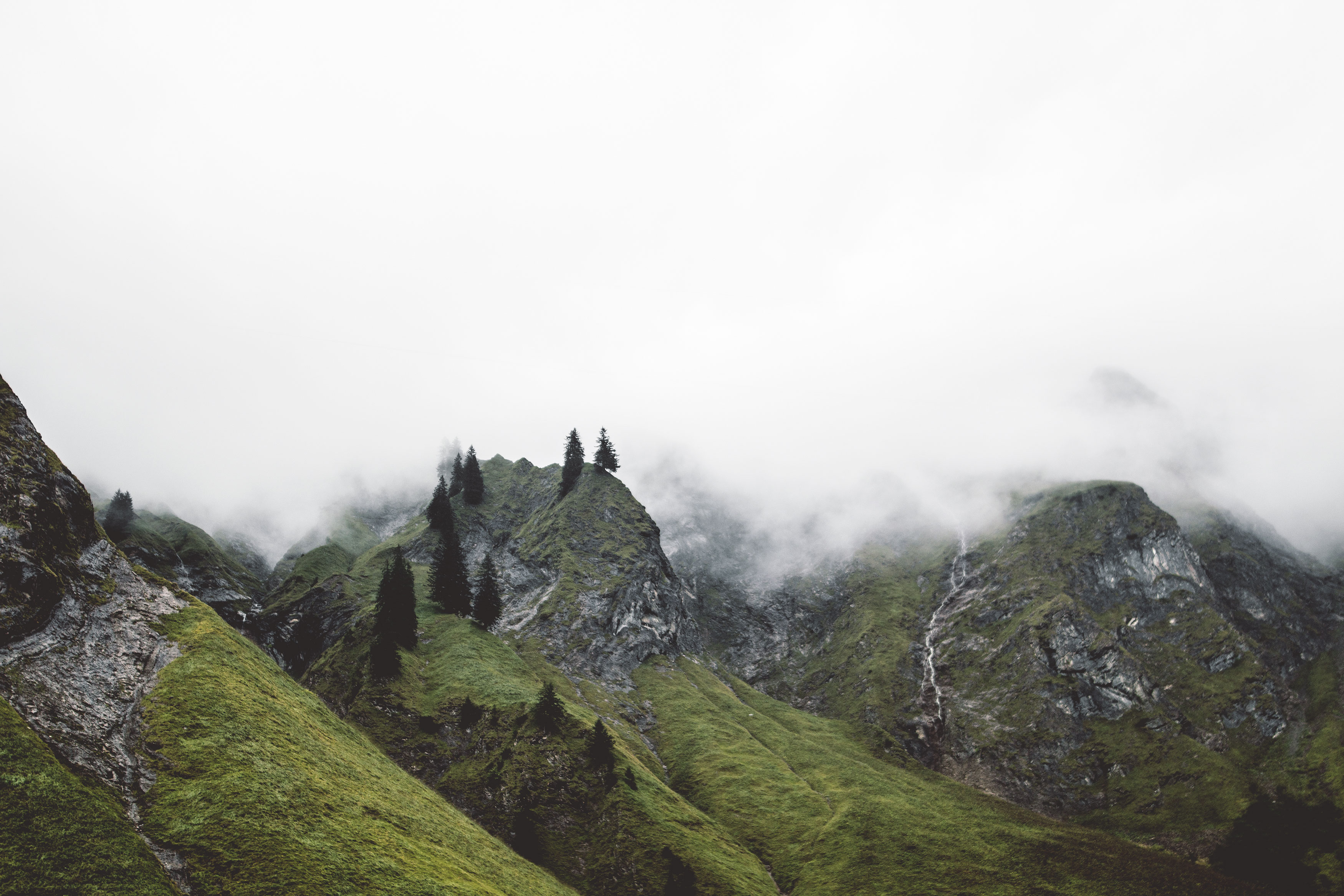 When you’re watching a documentary or read a book about the E5 they will tell you that, yes, it is a challenge BUT elderly people and families with kids are doing this part of the track so: no worries!

I’m telling you though: Do not be fooled by that!
It is hard, exhausting, nerve-wracking and more than once you just want to stop walking, dump all your stuff, sit down and never get up again. The E5 has to be, without question one of the more challenging hikes I’ve done so far.

To give you an idea about our alpine adventure I will share my diary entries with you, starting with day one out of six:

I hope there’s nothing that a cool and refreshing Radler can’t heal. Our first day in the Alps is coming to an end – at 6:30pm – and we are slowly beginning to realize that with the first leg of the journey already being a fair bit of hard work, the other days will be just as demanding, probably even more so.

We started the track this morning at around 10am in Oberstdorf where we first walked through town, slightly disoriented as the trail marks were either playing hide and seek with us or were simply nonexistent. But soon we were heading out of town towards valleys and mountains. The peaks were hiding behind thick rain clouds and fog which would keep us company all the way to the hut today and after a short while rain started gently drizzling down. 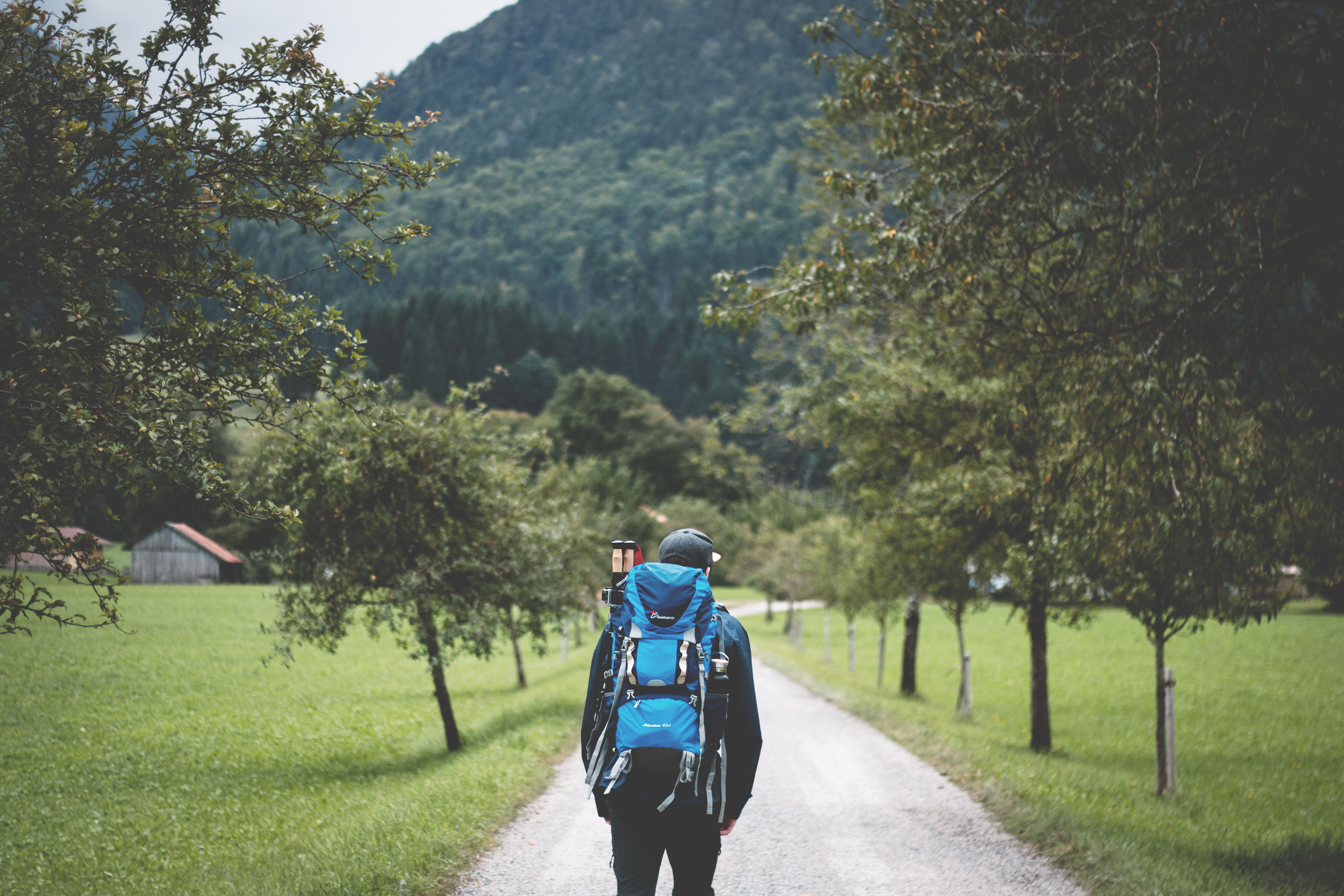 Until we reached the tiny village of Spielmannsau we had to walk on tarred roads – an idle matter as it kept on dragging on and on but soon after we had passed the village the road changed and now we were properly hiking on soil and leaves right into a valley. It is definitely way more adventurous and satisfying (and also way more draining) to hike over roots and rocks and wade through gurgling, rushing, streams than walking on paved roads.

The narrow path followed a mountain creek which was meandering its way through the valley we were walking into. As the rain was getting more intense the rocks beneath our feet were starting to get more slippery making our ascend towards the hut a precarious feat. At least for me – I’m clumsy and more likely to trip over than your average tramper. 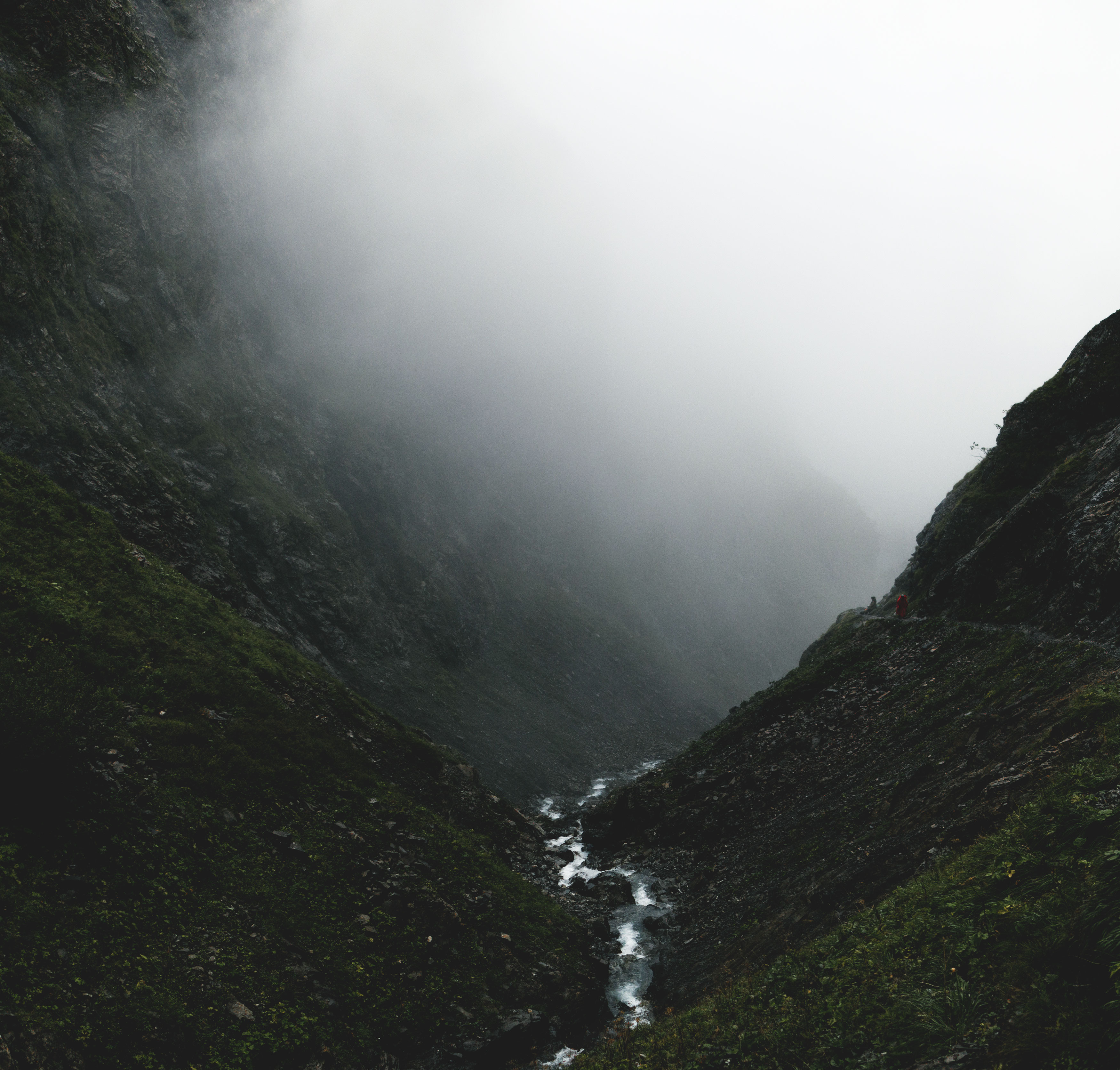 The track was leading us continuously uphill and the higher we got the more we were enveloped by clouds. Where there were steep, rocky mountainsides and fir trees before there was now only a white wall and we had a hunch that Winter is coming!

I really have a thing for moody weather like this but I was starting to get anxious that when we arrived at the hut we wouldn’t get to see anything at all. And that’s exactly what happened. As much as I was relieved to reach the hut I couldn’t be overly excited because there was nothing to be seen. 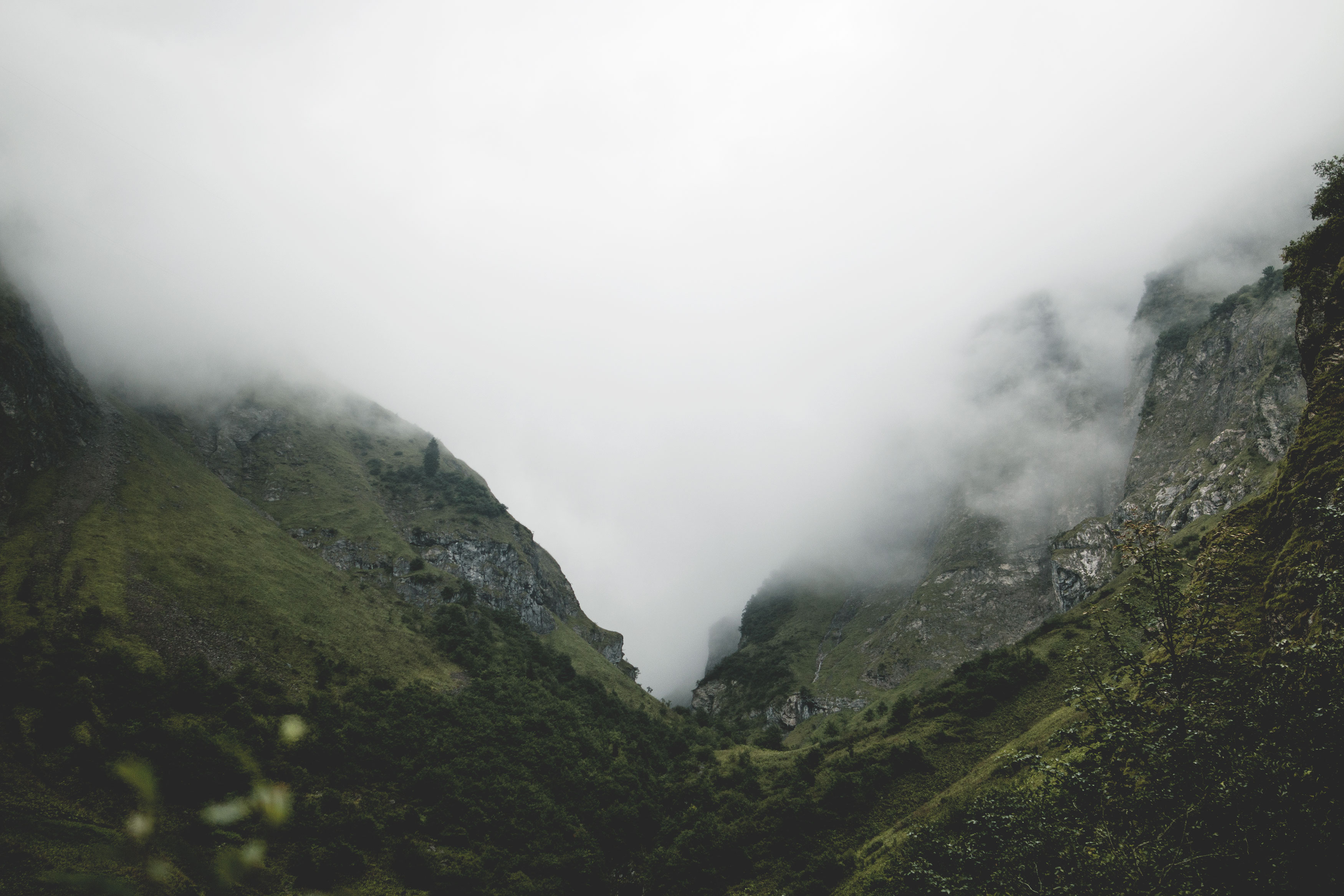 Right now we’re sitting at a table in the hut eating dinner and nothing much has changed outside. Even the cows grazing on a meadow only a few meters away from the window are slowly swallowed by fog. I’m just hoping it will be different in the morning. And anyway, those moments have to be among my favourites: when you’re falling asleep not knowing what is surrounding you and then you wake up to the most amazing panoramic views. Fingers crossed.

(…) We just got back inside because for what felt like only a few minutes the clouds decided to give us a glimpse of what could be in store for us tomorrow morning. If we’re lucky they will grant us more than just a glimpse then. 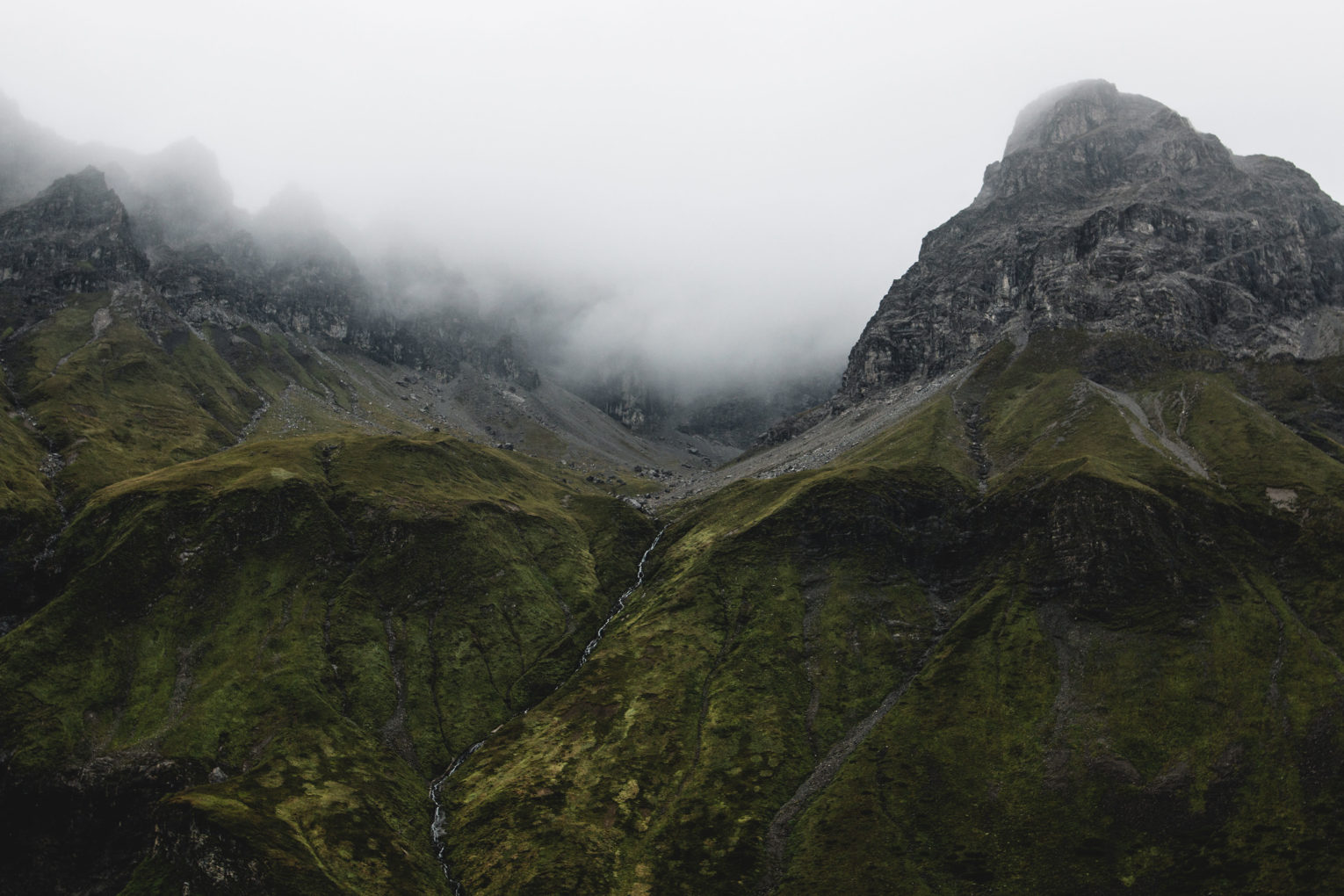 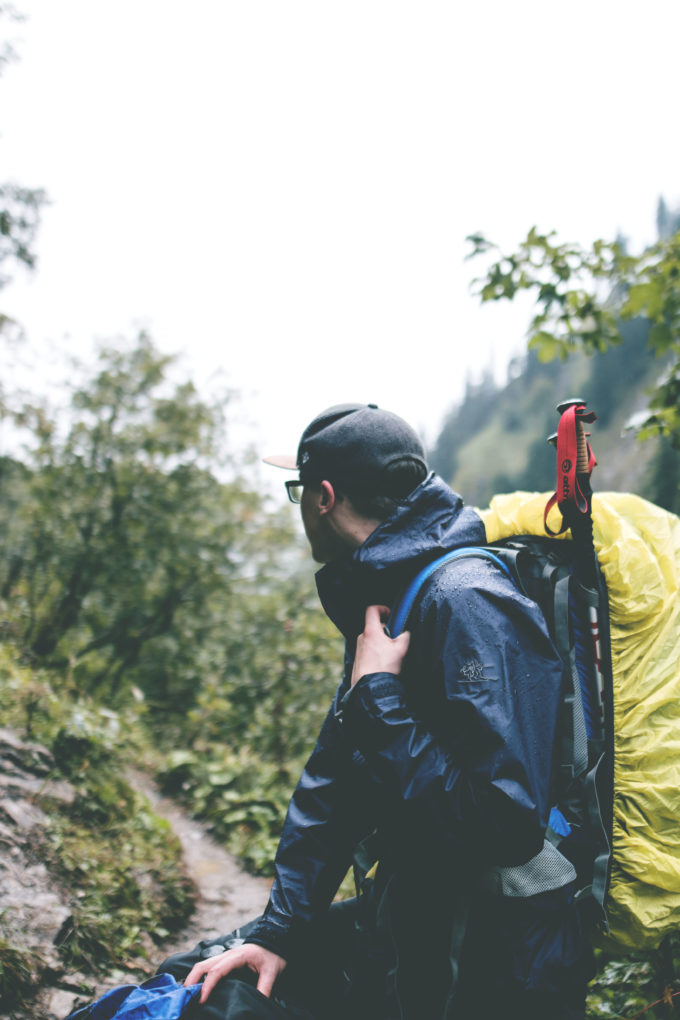 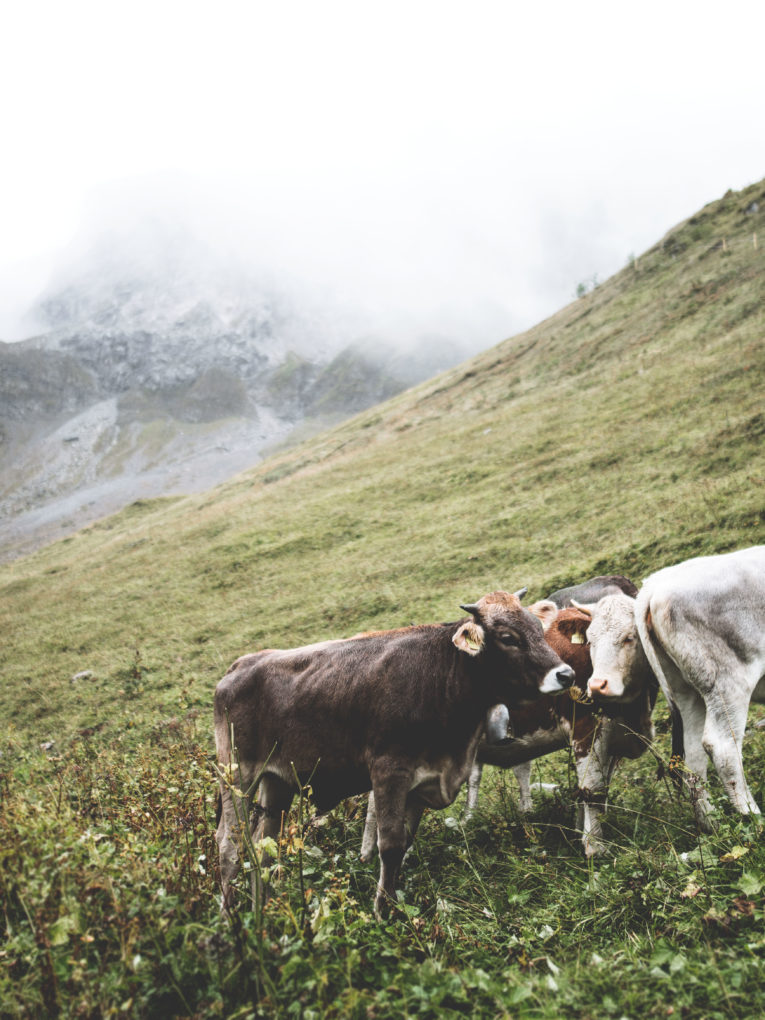 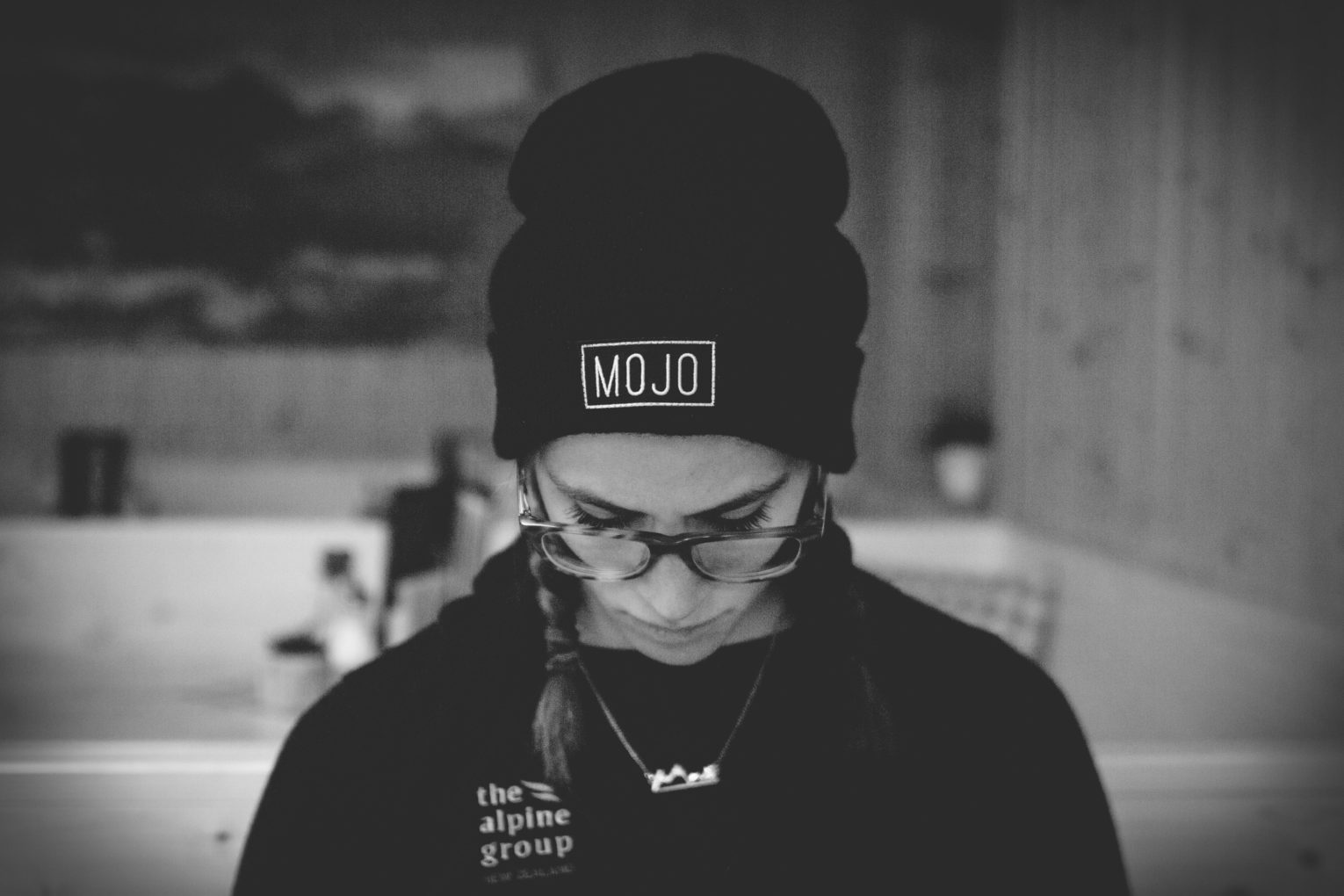 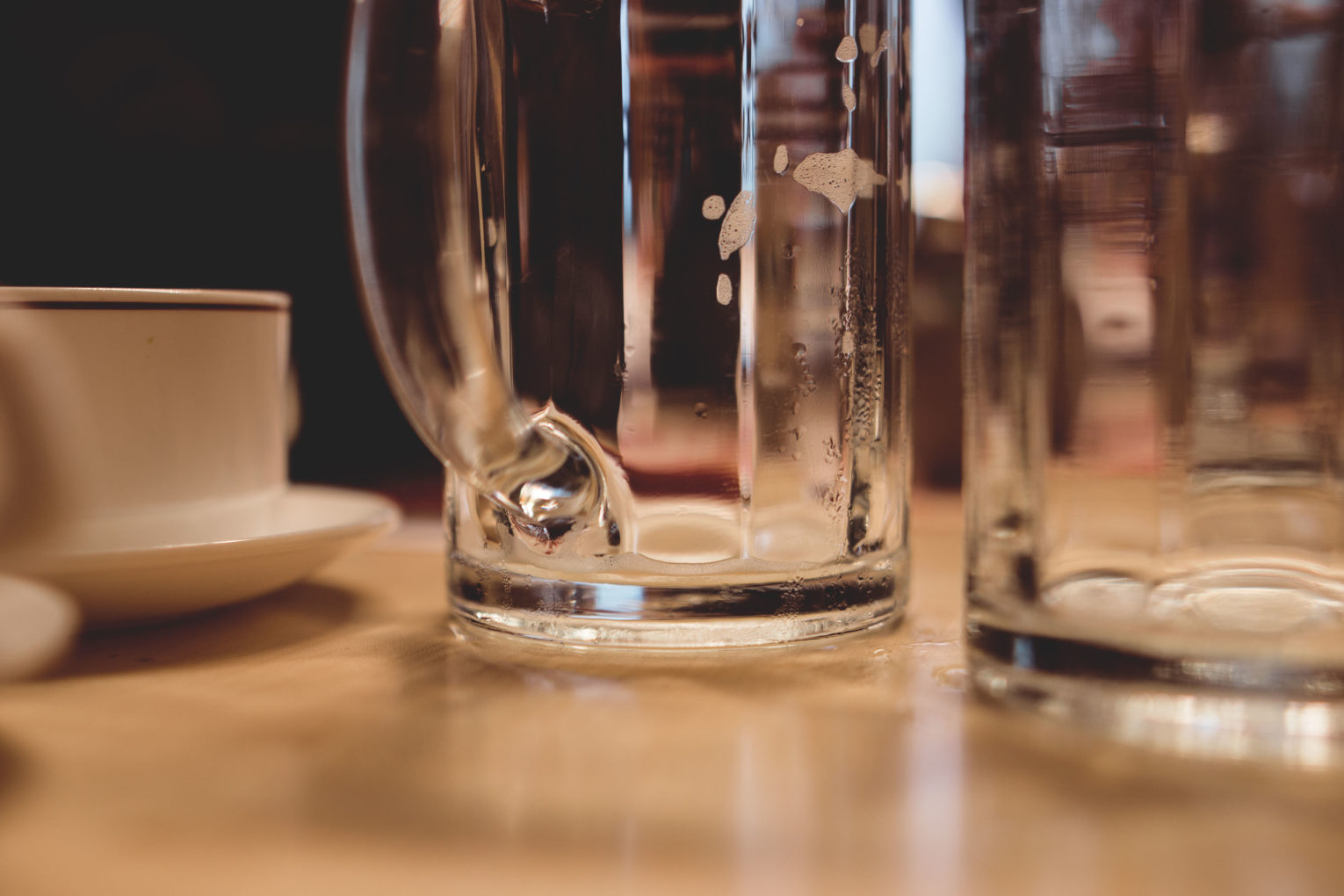 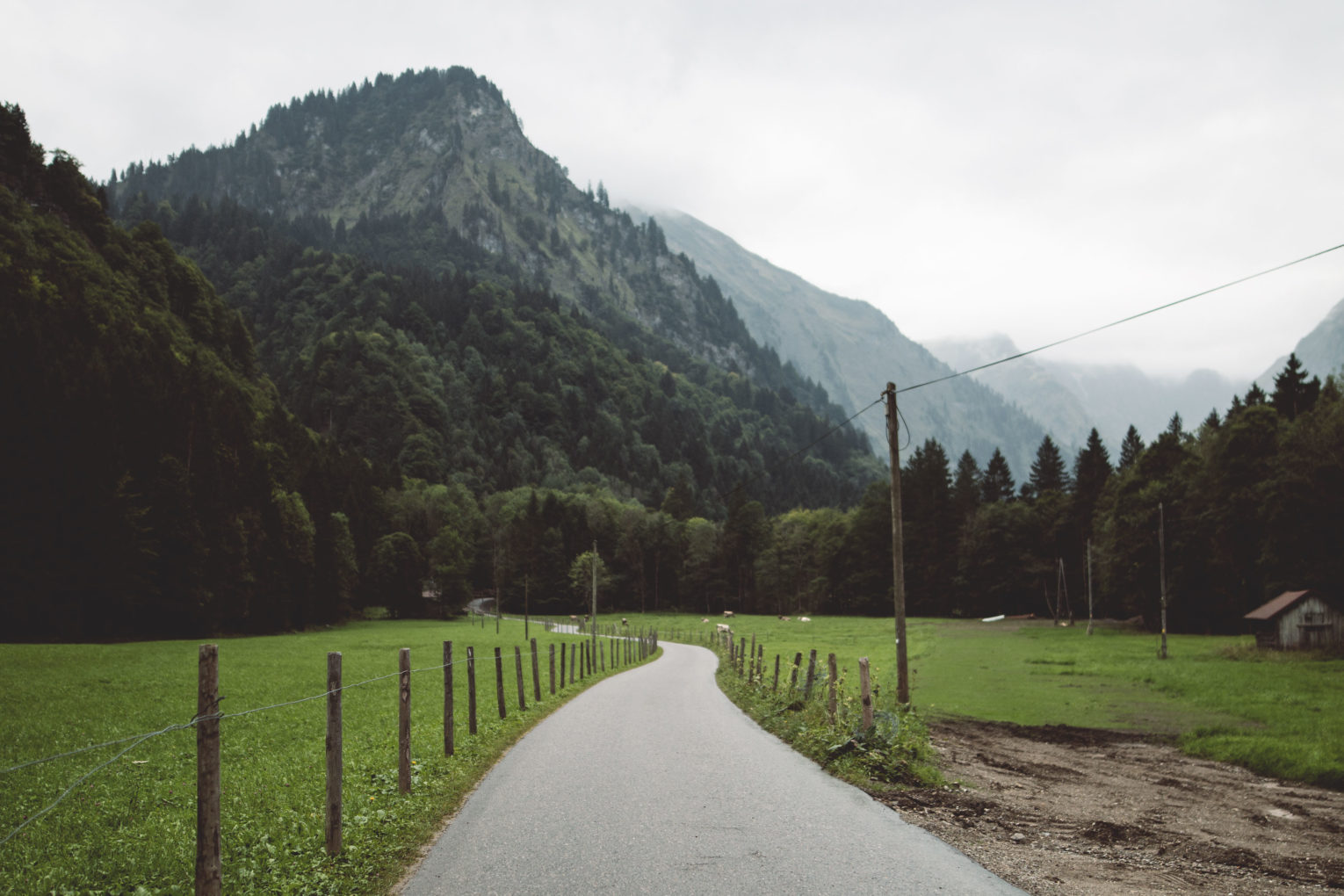