If you asked me to describe day four of our Alpine Crossing in a few words they would be: Short Cuts, Winter and Kaiserschmarrn. But if three words are just not enough for your taste you are more than welcome to read on:

Compared to yesterdays downward struggle we couldn’t have had a more relaxing day which is due to a decision we made this morning.

Our alarm woke us up in the small hours again because the plan was to catch the first gondola that would take us up the mountain and to the start of todays stage of the E5. I looked out the window to check the weather, which has now become sort of a habit, and fell back into the pillows almost instantly.

If it had been a day at home we probably would have stayed inside, snuggled up in bed, watched a movie and be absolutely content with it. But as tonights accommodation was on top a mountain we had to keep on going somehow, despite thick clouds, rain and biting cold. There was one cheeky silver lining though…

Yesterday night, when every inch of our body was pleading to stop this madness, we had a look at what day four looked like and found out that if our muscles were still too sore in the morning we could just take a bus to Mittelberg and carry on from there. Instead of a full 8-hour-day we’d only have to conquer three hours of walking uphill. 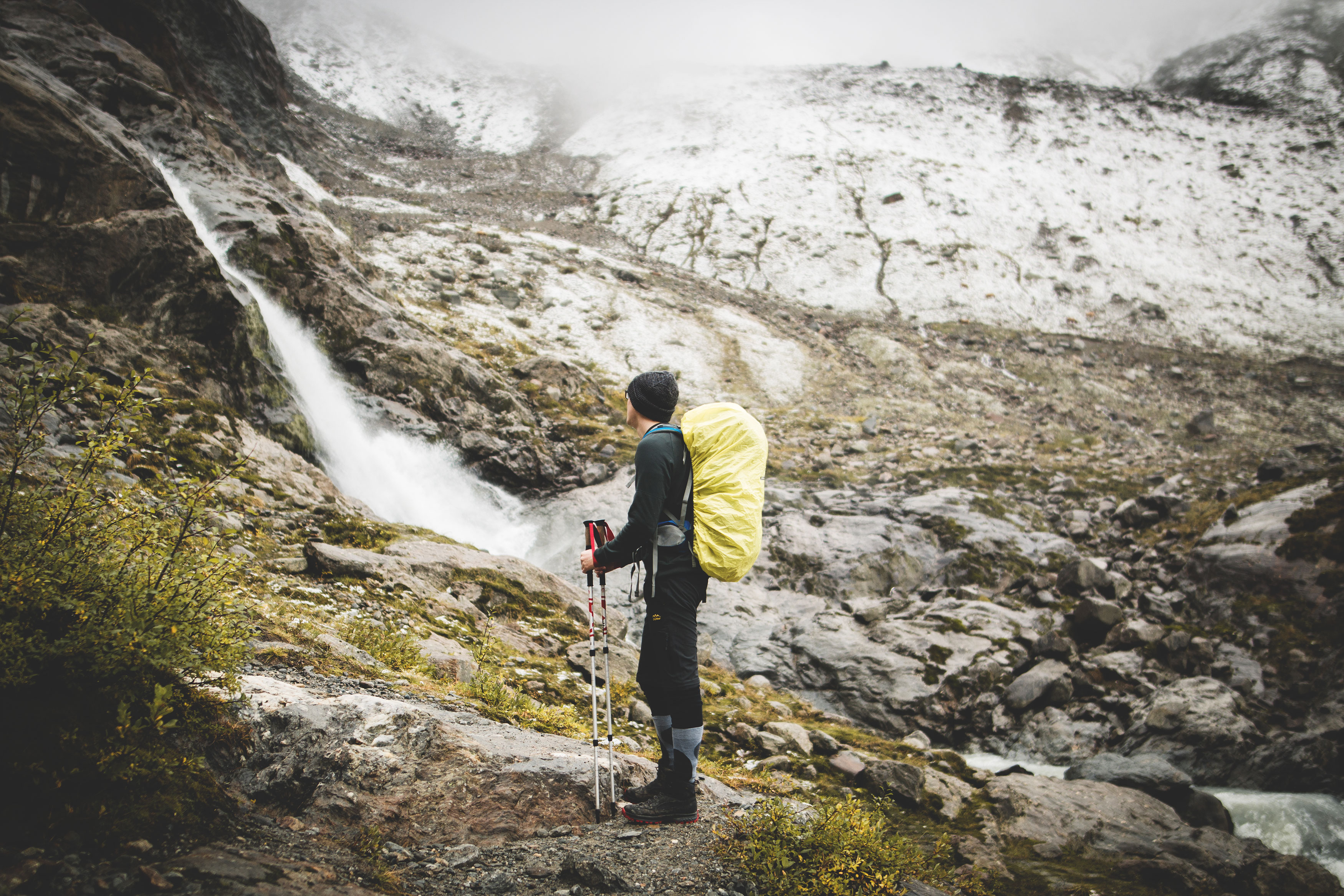 So when the weather looked bleak and nasty this morning we decided that today we’d choose the easy way, the short cut. Our bodies, still not completely recovered, deemed it a very wise decision indeed.

After a scrumptious breakfast (our airbnb hosts truly went out of their way to send us on our way well fed) we faffed around for a while, organizing all our belongings, because now that we were taking the bus we were in no rush anymore. When time had come to leave for the bus stop we put our hiking boots back on and shouldered our backpacks (oh the pain).

The bus took us from Zams to Imst and then on to Mittelberg, picking up other familiar E5 faces on the way. Those who had started the track in Zams looked drenched and exhausted and assured us that we didn’t miss anything.

The gondola had taken them right into a white out and miserable weather which had turned the track into a swamp by the looks of their muddy boots and pants. We might have cheated a little bit on todays leg but it turned out to be the best thing we could have done. 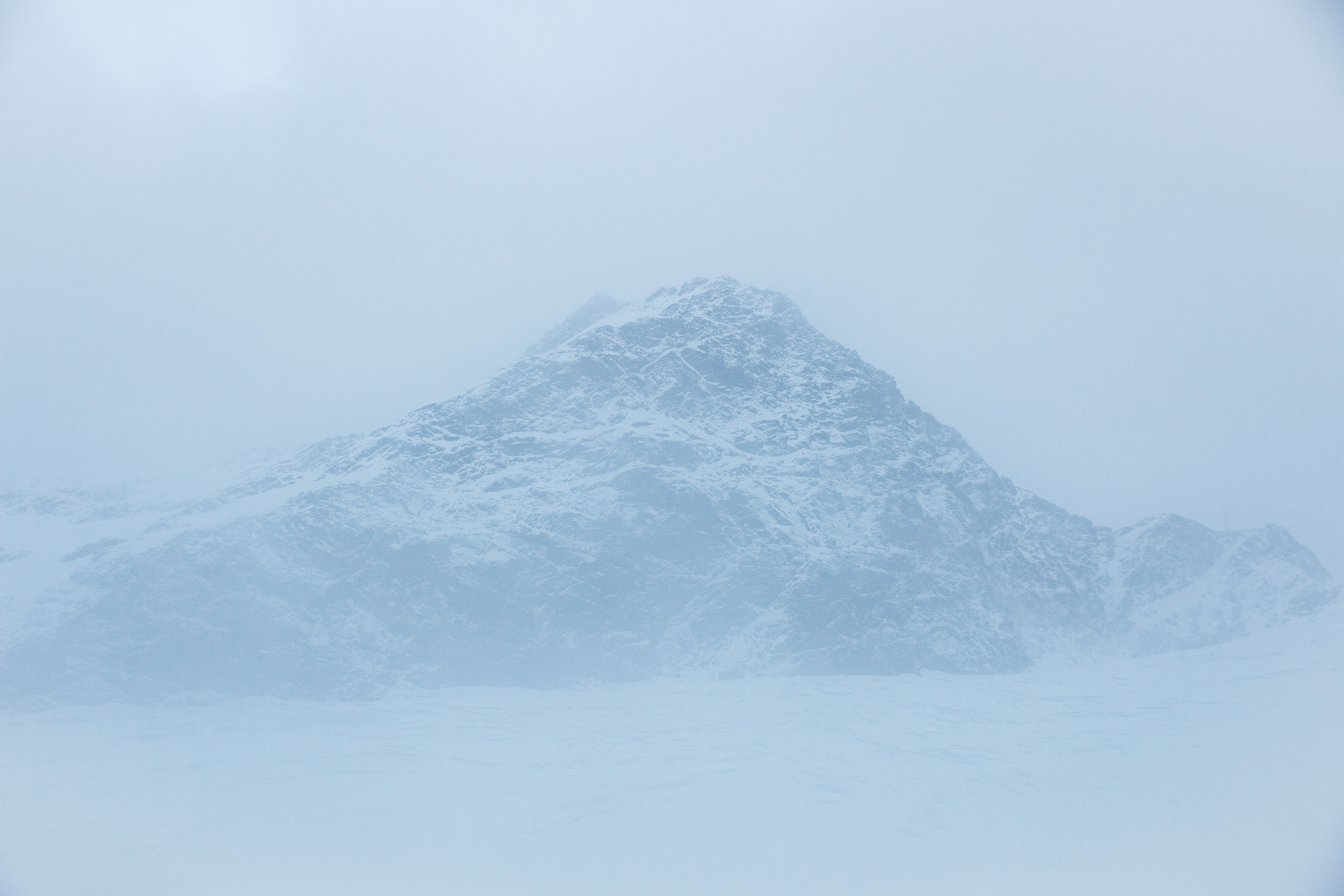 In Mittelberg we finally got off the bus, now a bit more eager to reach Braunschweiger Hut, tonights refuge from the cold. The road we were walking on now, led us right into a massive, glacier-carved basin. To think that the whole valley was formed by ice masses is quite impressive and very sad at the same time, seeing that something so strong is now reduced to almost a mere shadow of itself. The hike to the hut was fun actually because for a good part of the track you had to use your arms and hands to pull yourself up rocks and climb along the mountain face. It really made for a nice change and gave our legs at least some rest.

Our lungs not so much because the higher we got the harder it was to breathe again properly. The temperature dropped as well and soon we were once more engulfed in clouds and snowflakes came swirling down gently and slowly. We had to be really careful now as the rocks, which formed most part of the track got quite slippery and icy.

So naturally when we got to the hut at 2759 meters three hours later we weren’t greeted by panoramic views as is every hikers wish but again by a white canvas of clouds and snow. 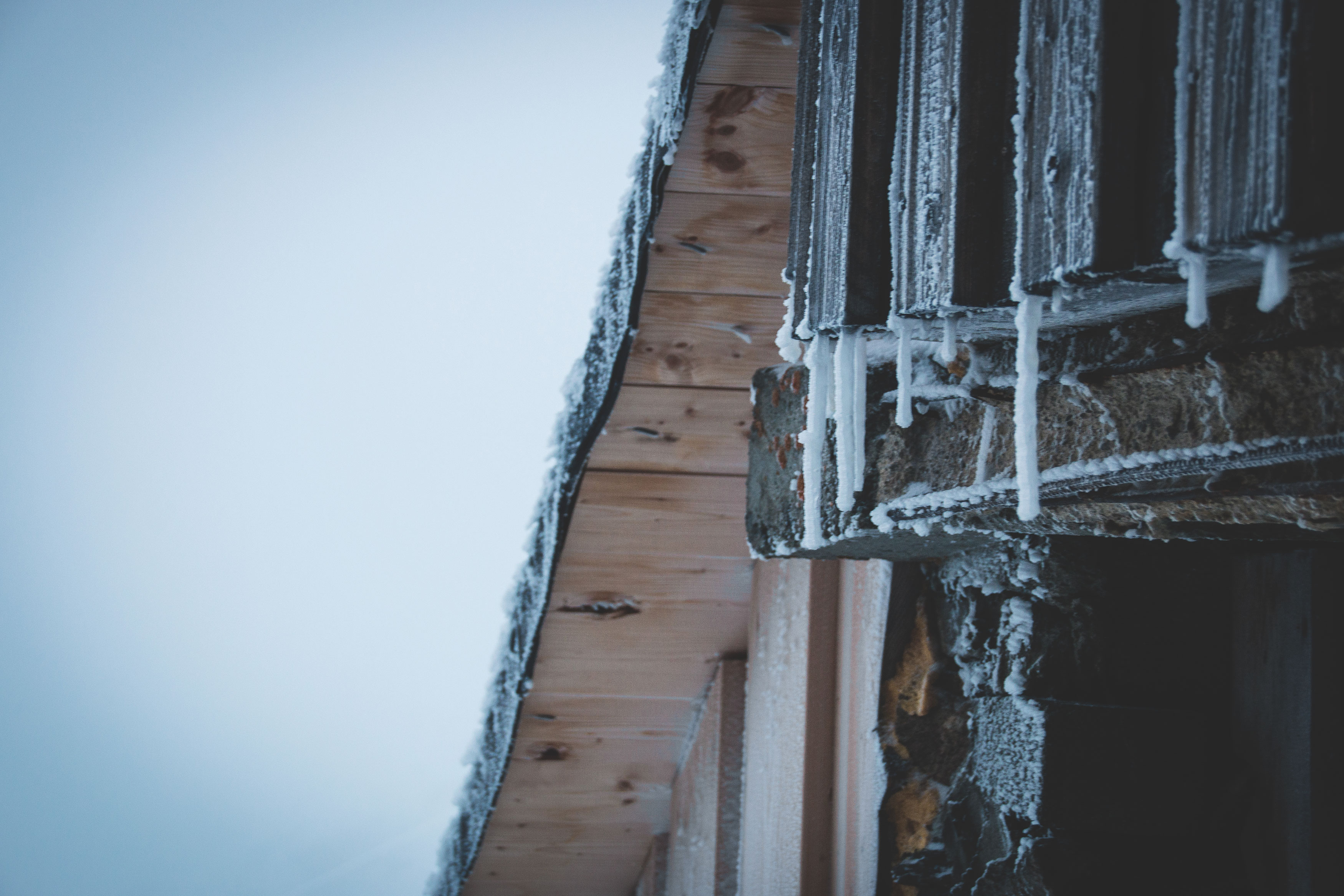 What was worse though was a rumbling coming from inside our bodies – our stomachs were complaining loudly and only then did we realize that we should have eaten way more during the day.

Luckily the hut’s menu fulfilled all our wildest dreams and I especially was the happiest girl alive. The other huts we had stayed in so far didn’t serve my favourite dish to have when in the mountains: Kaiserschmarrn. To say I was disappointed is an understatement. Kaiserschmarrn and mountains are one of the best combos in the whole wide world! If not THE best combo!

But tonight, after longing for it for so long (three days is a long time to go without Kaiserschmarrn considering that you are in the Austrian Alps) I got my wish. For a second I considered ordering double the amount. I definitely felt like I could swallow the plate whole. But I let reason prevail – which was a good thing. Those helpings are the bomb!!!! I couldn’t even finish mine.
Classic overdose of Kaiserschmarrn. To top it all off the clouds stopped playing hide and seek with the mountains, even if only for a couple of minutes. Philipp and me donned some warmer clothes and walked out the back door into the freezing cold evening air, our boots vanishing in the snow. From there we got a good view of what must have been a gorgeous sunset had it not been for all the clouds, promising more snow. But that glimpse was all I needed to fall into bed, my head filled with happy thoughts. 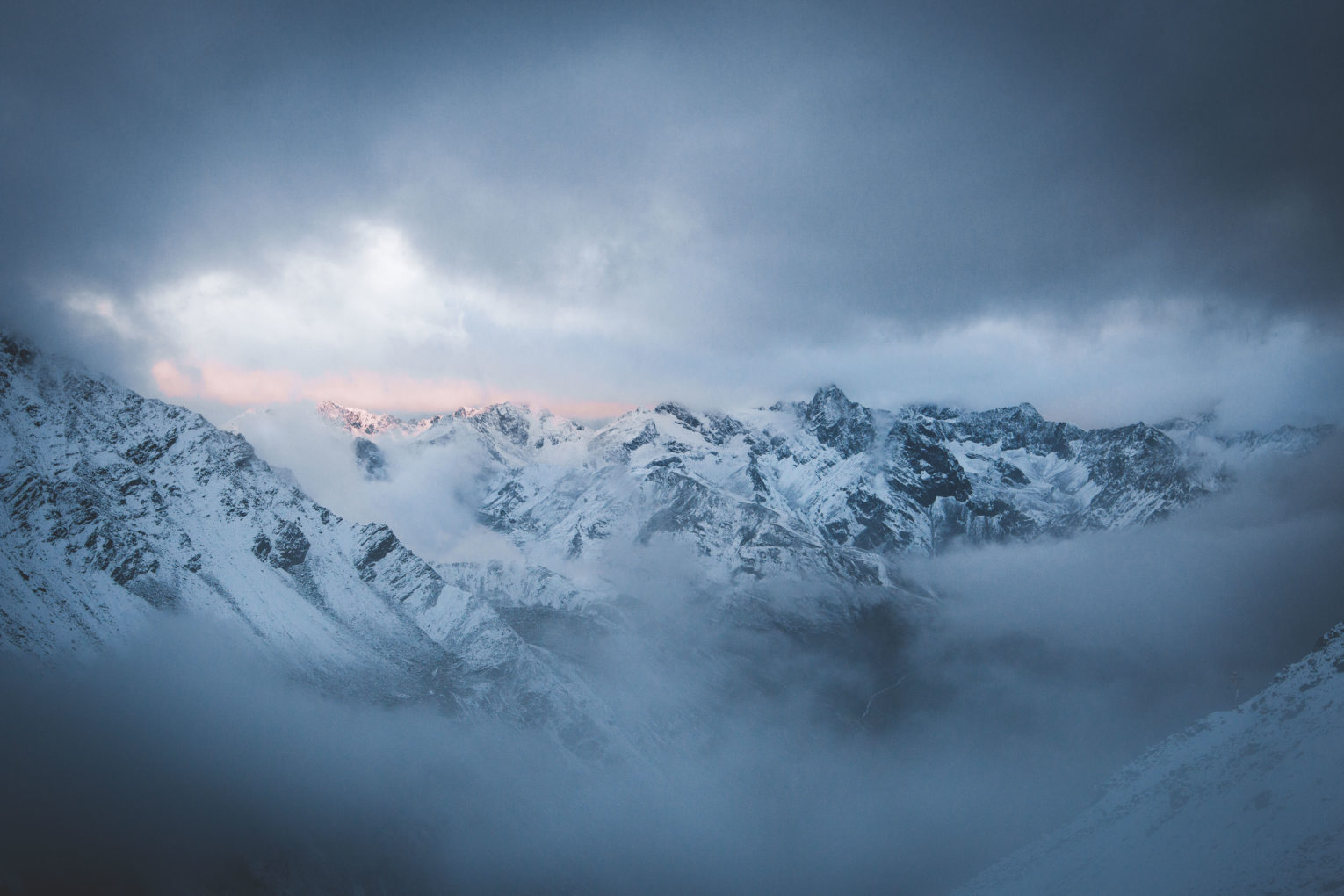 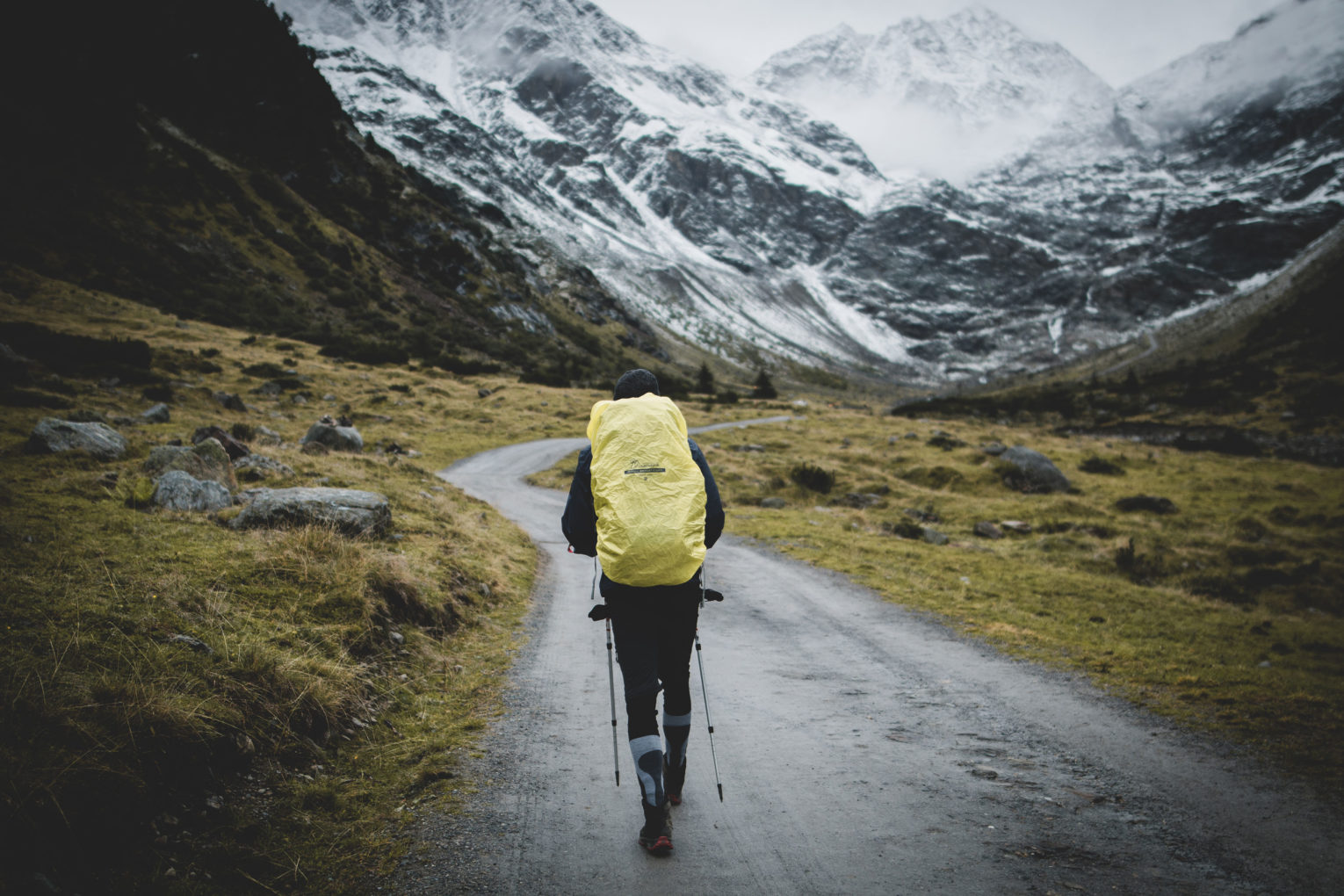 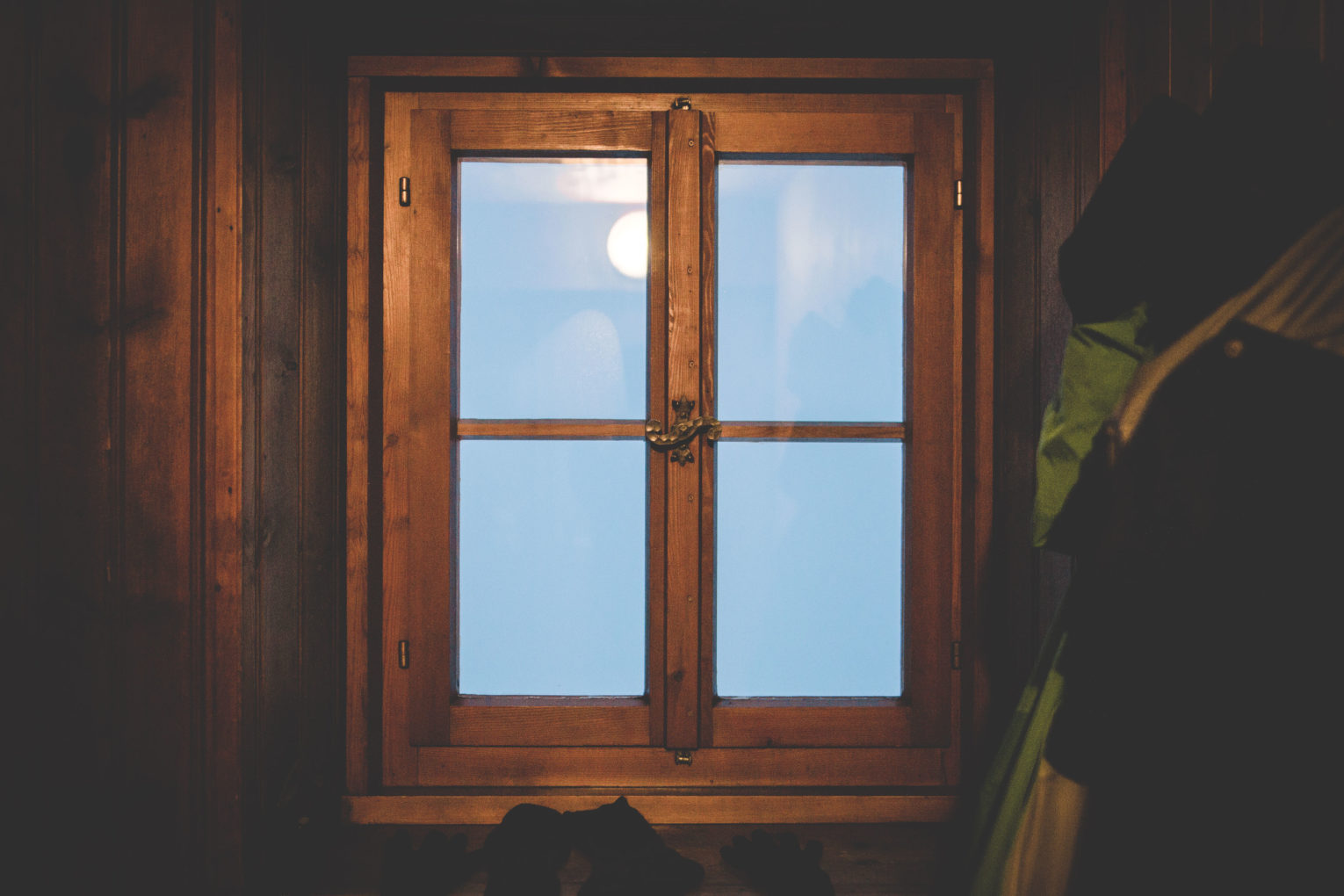 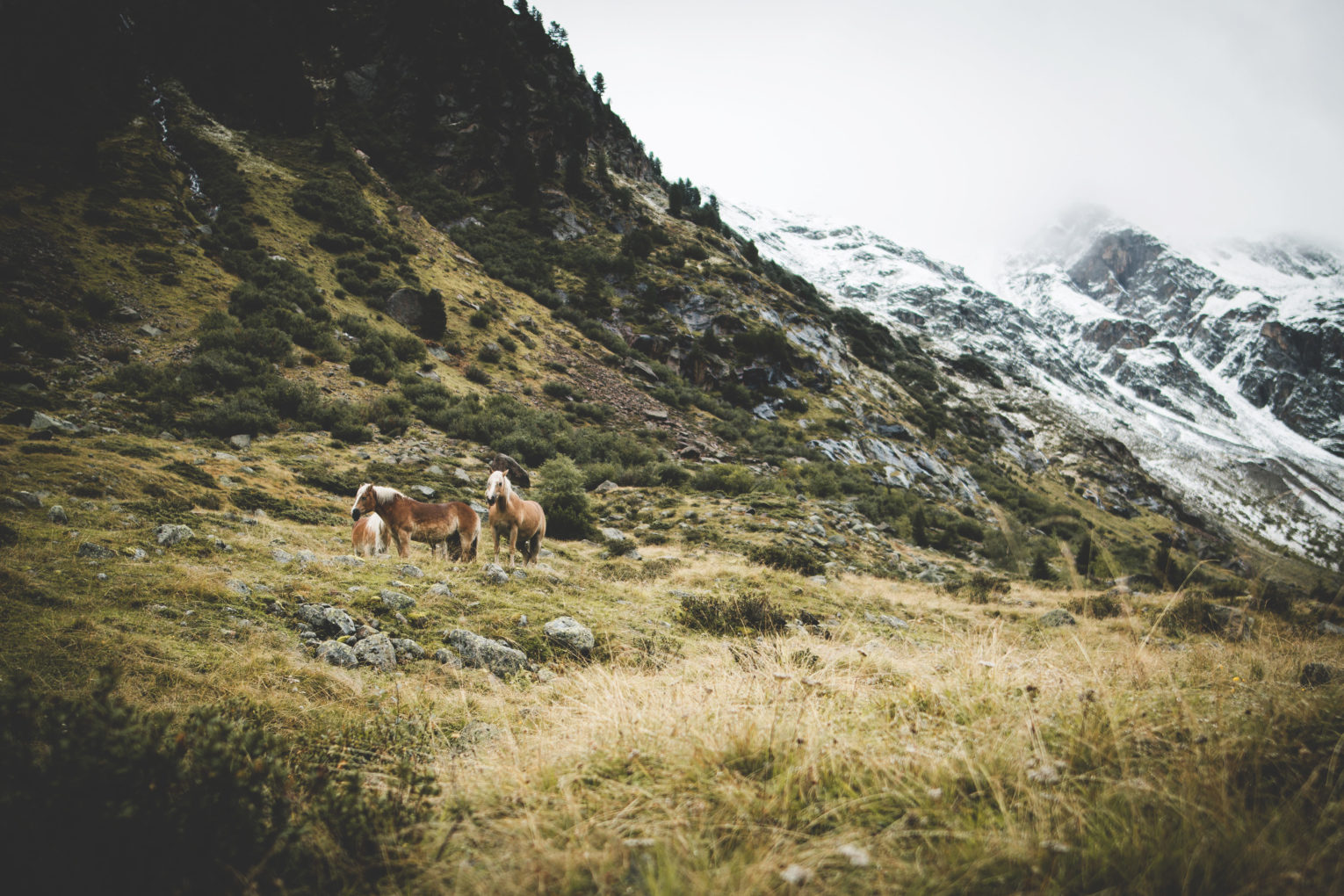 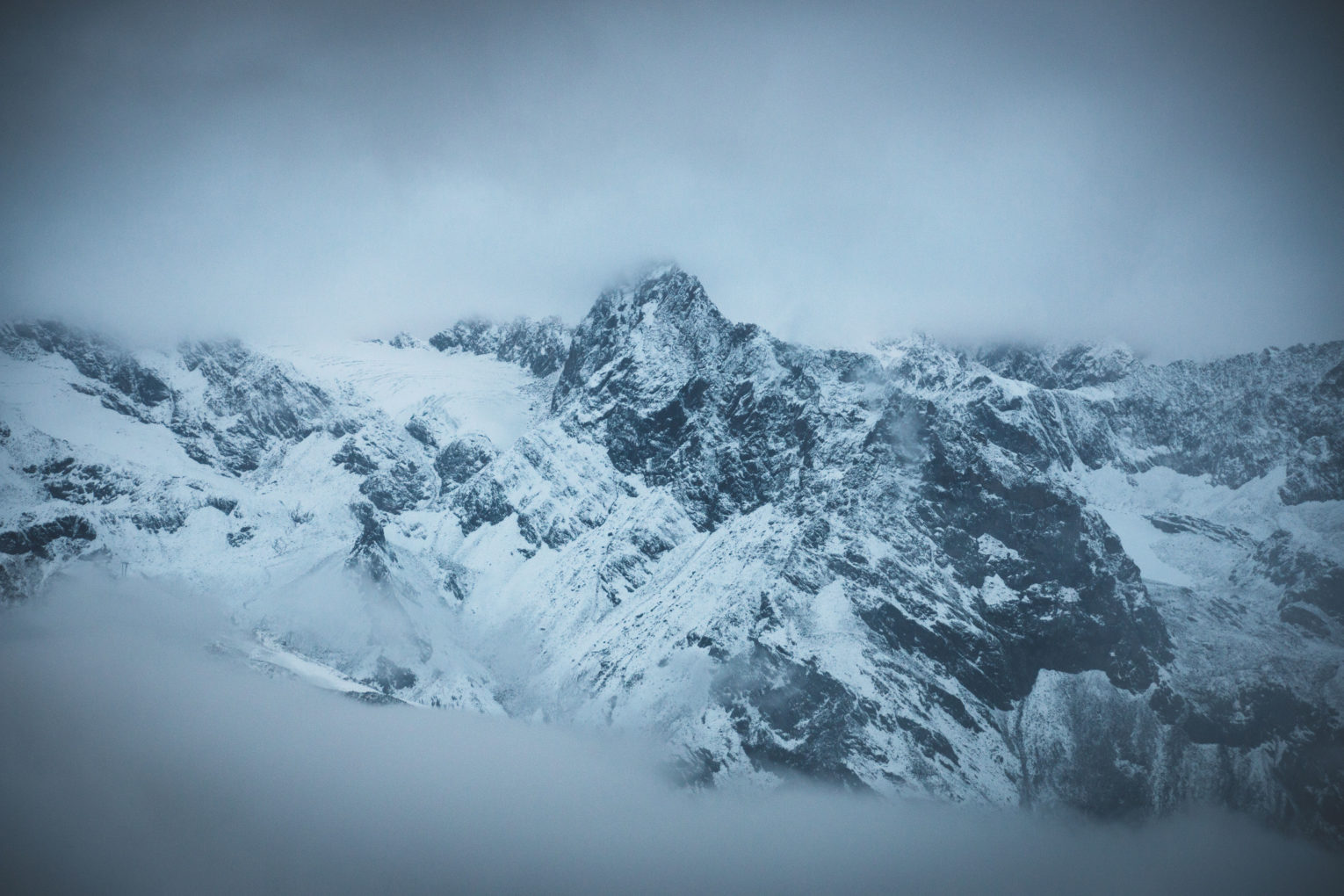 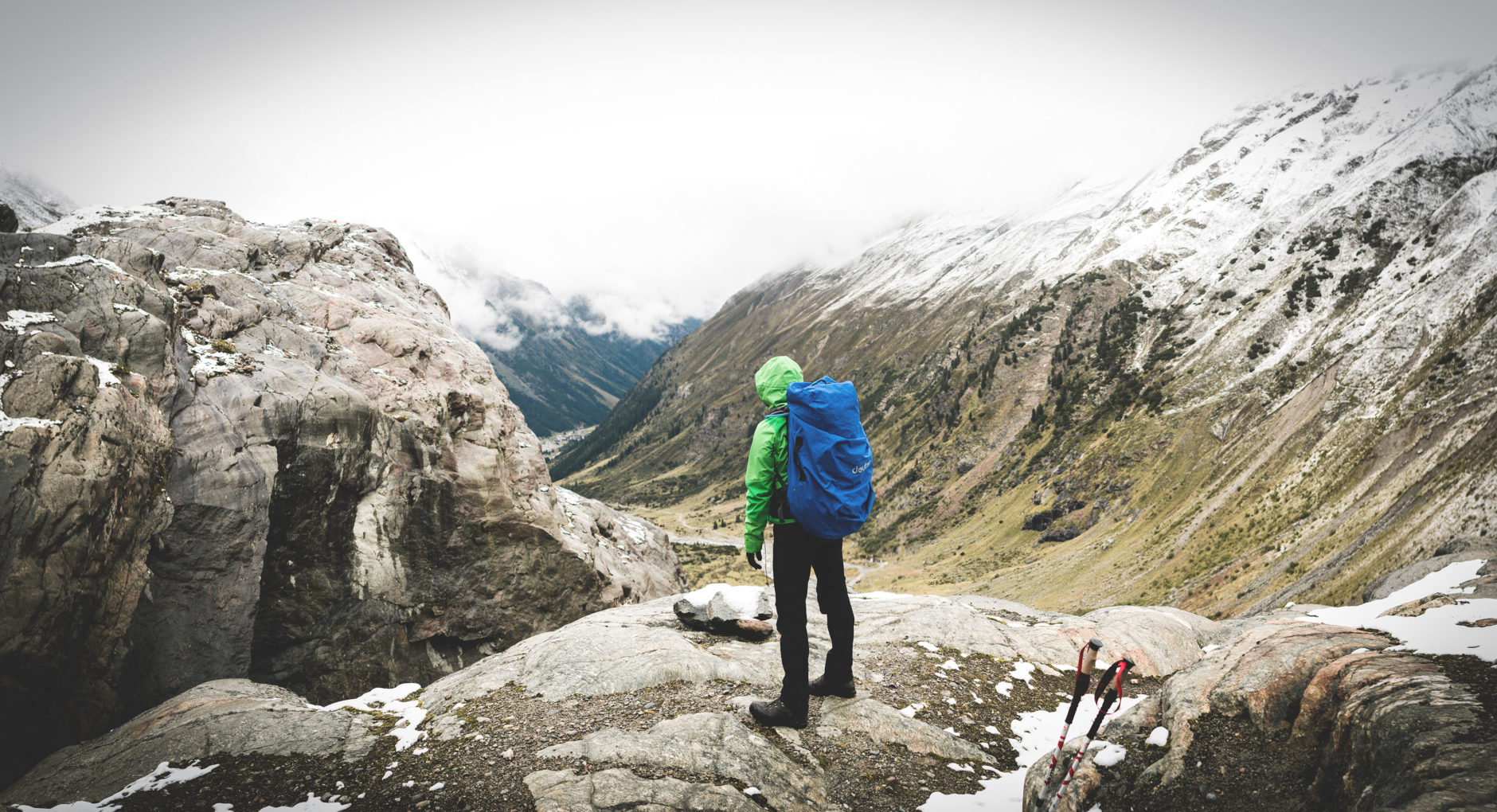 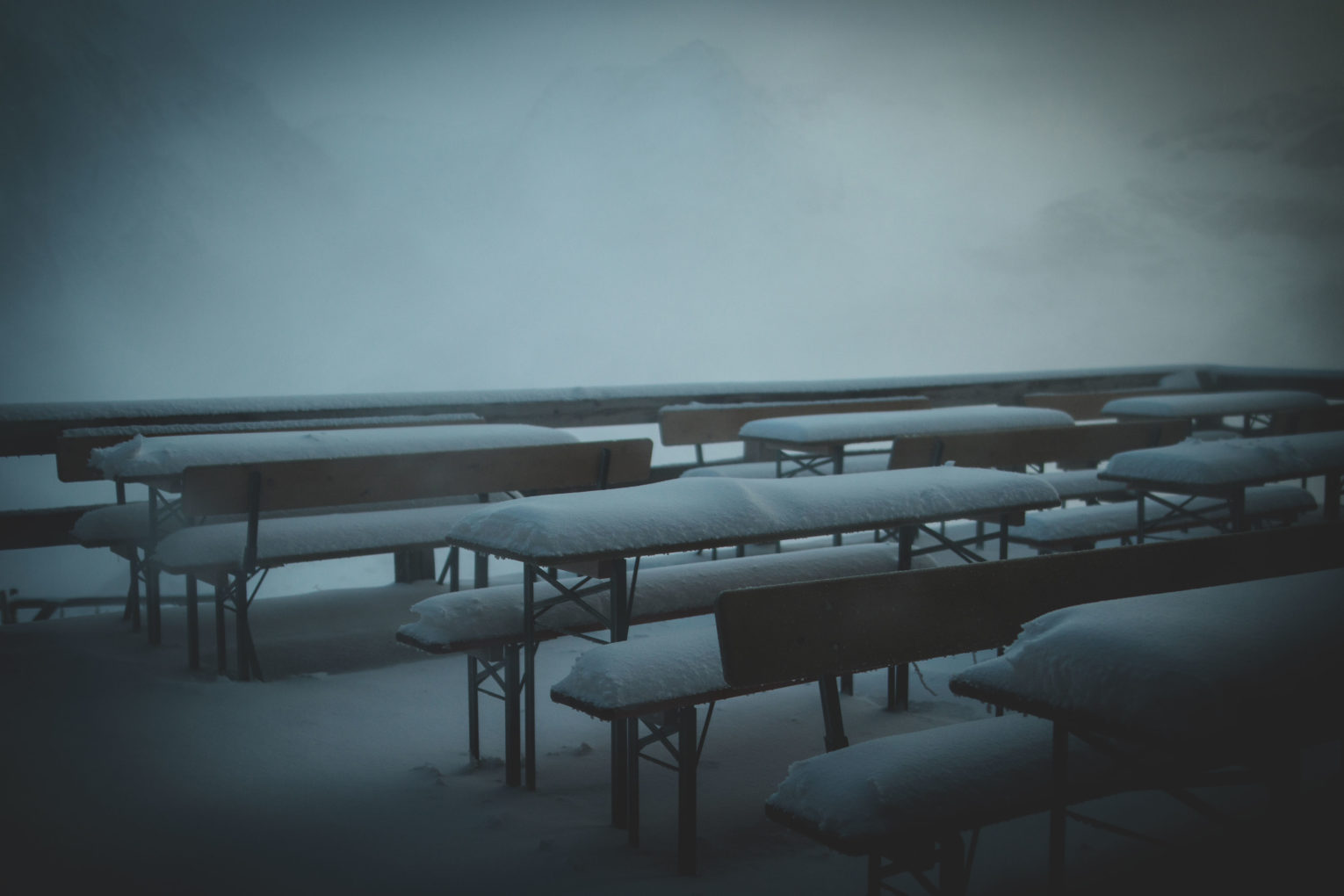 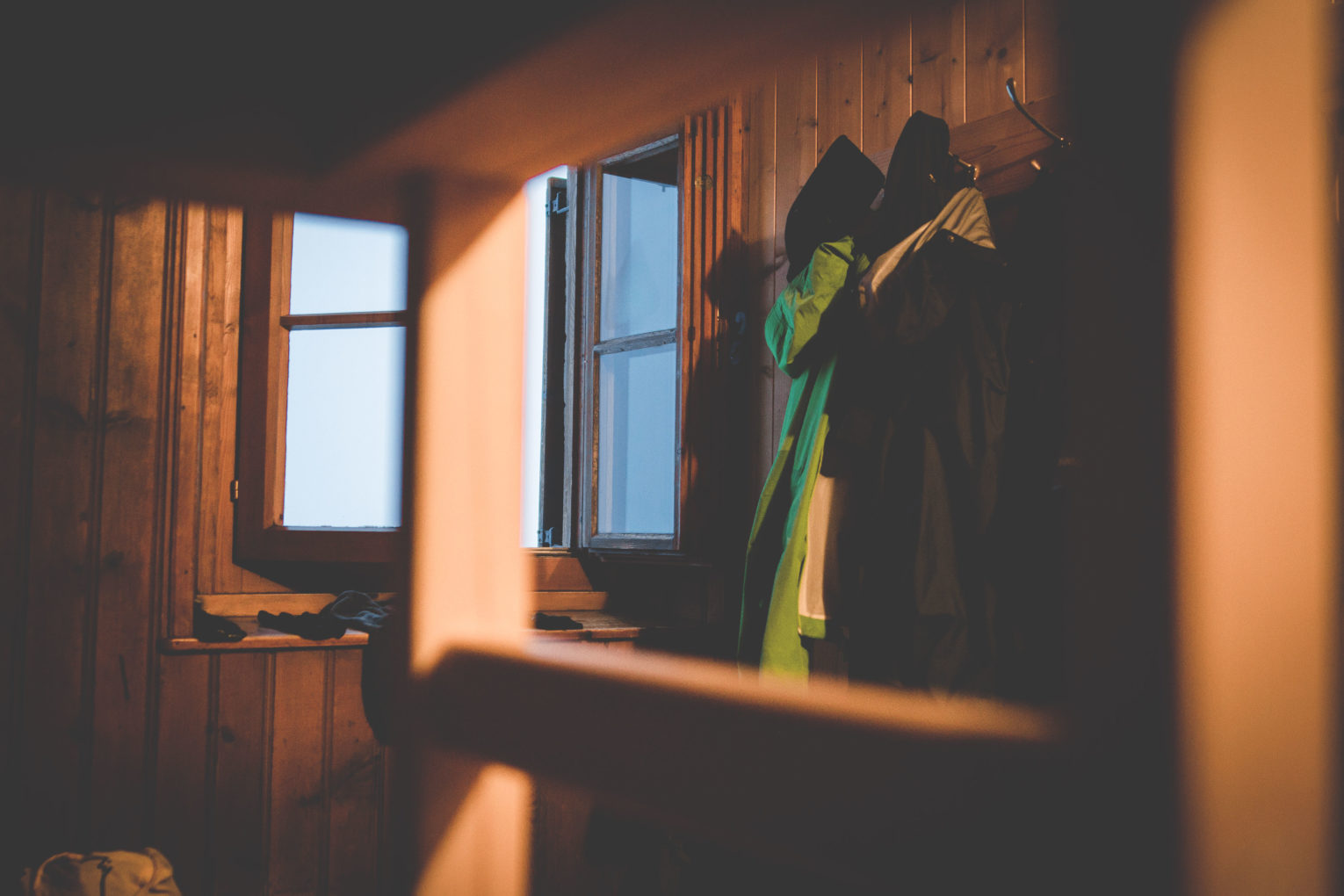 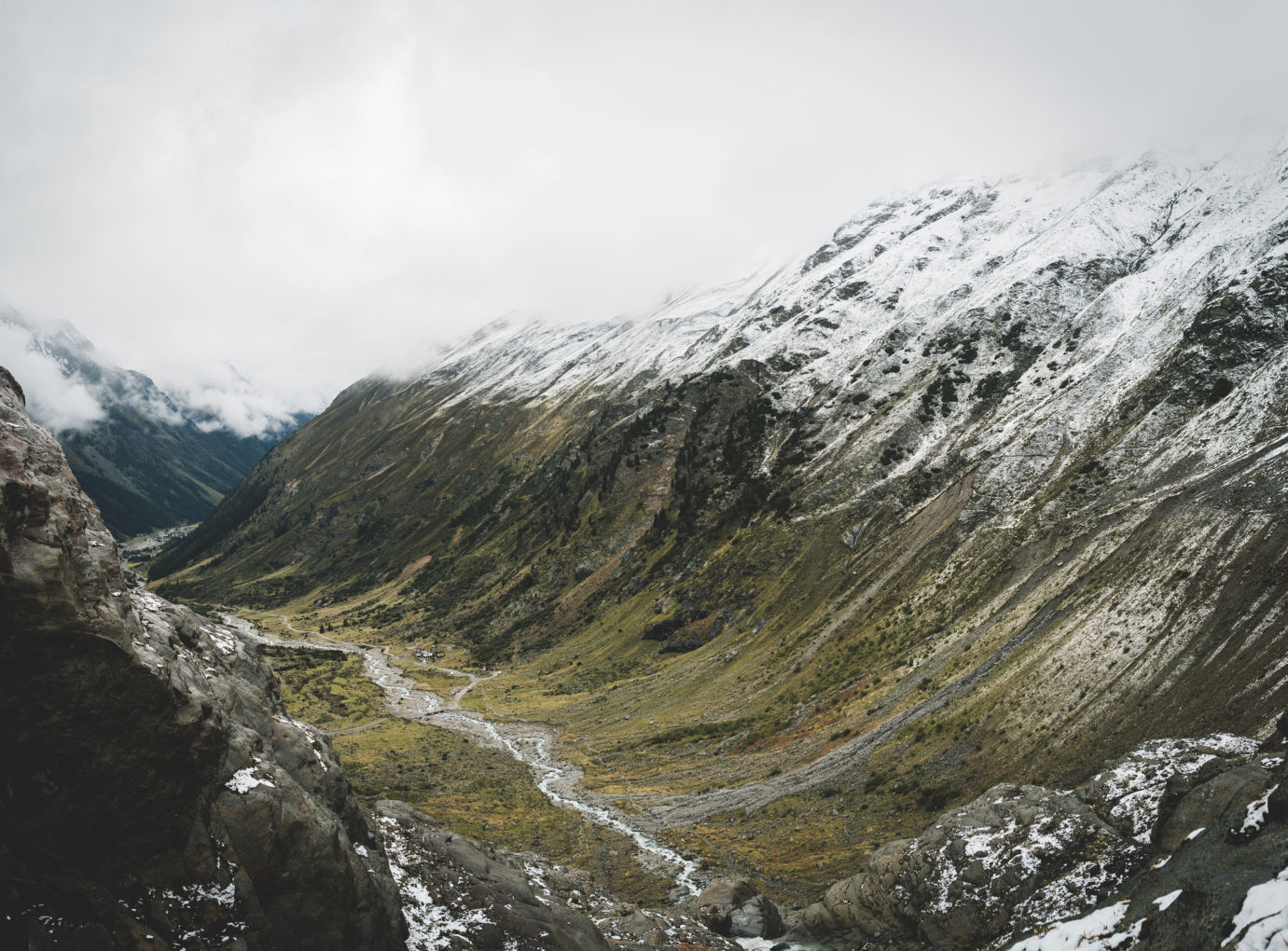 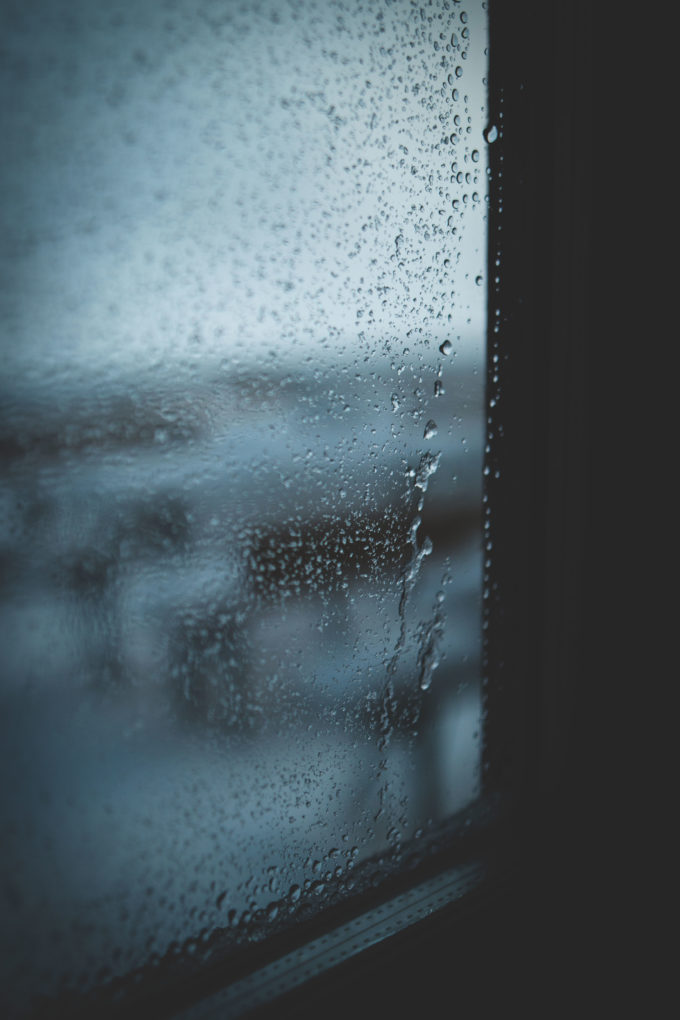 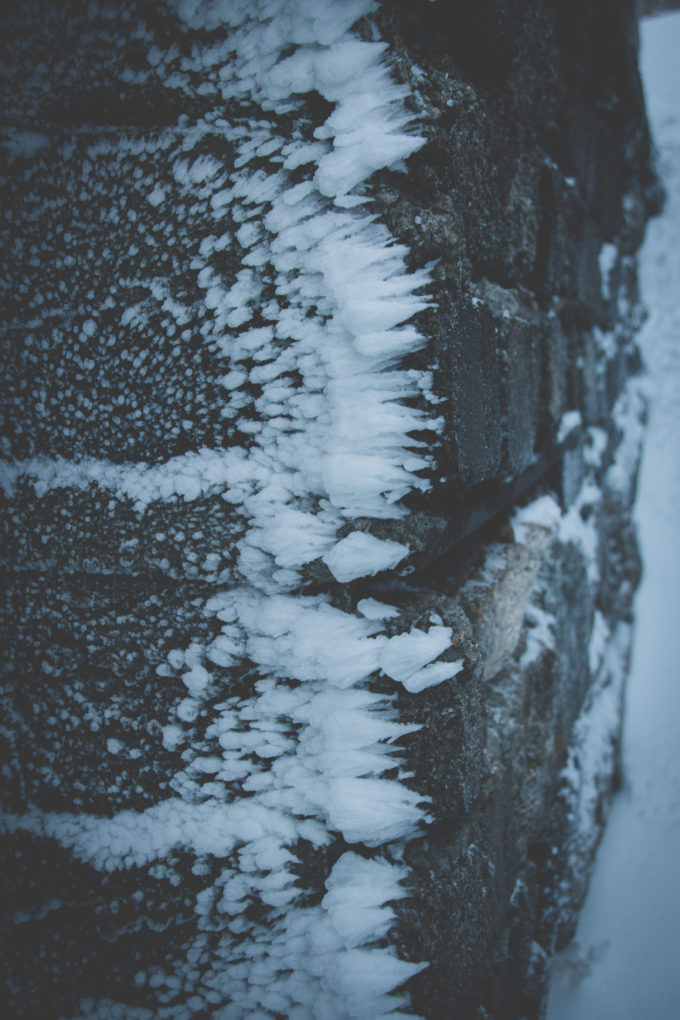 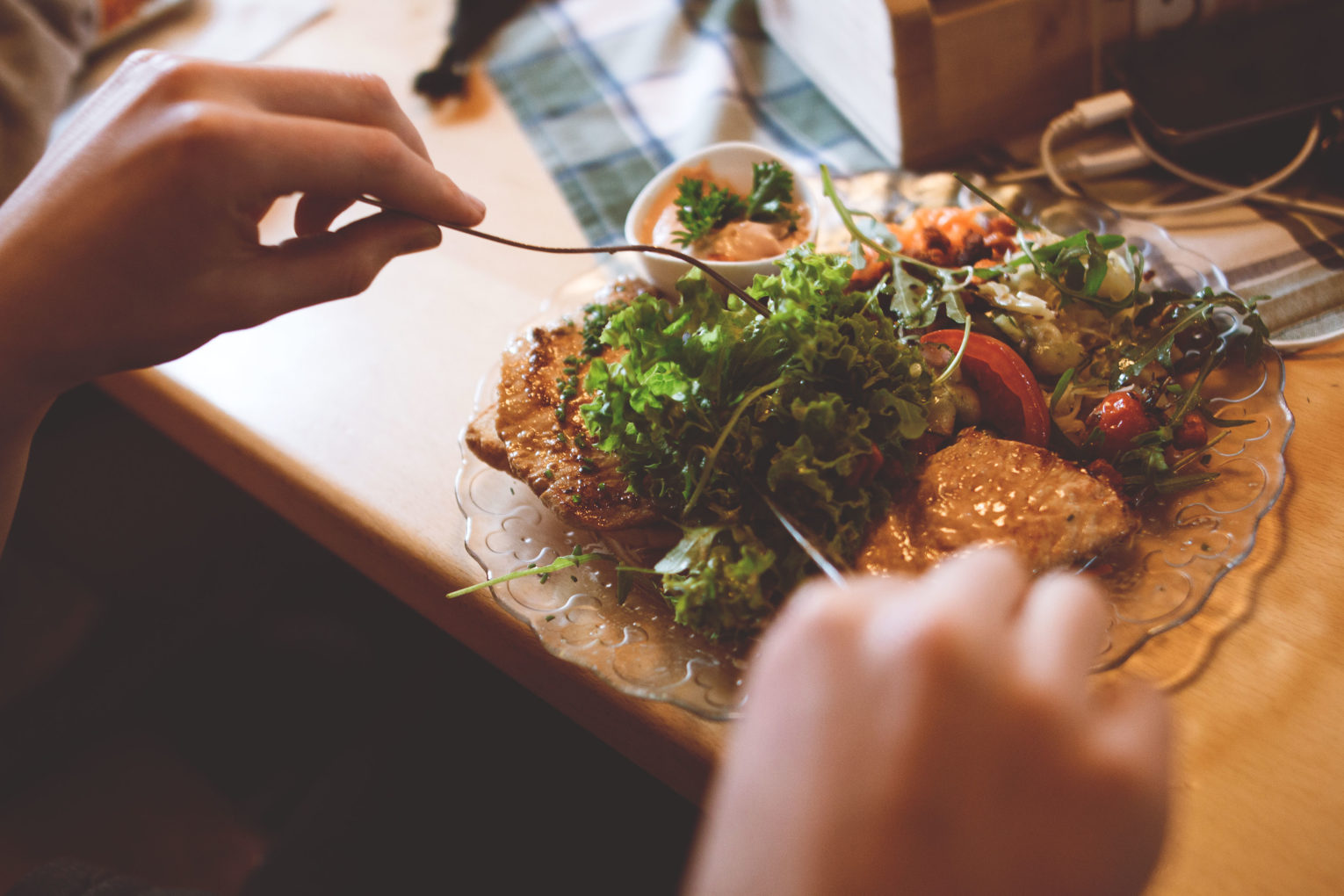 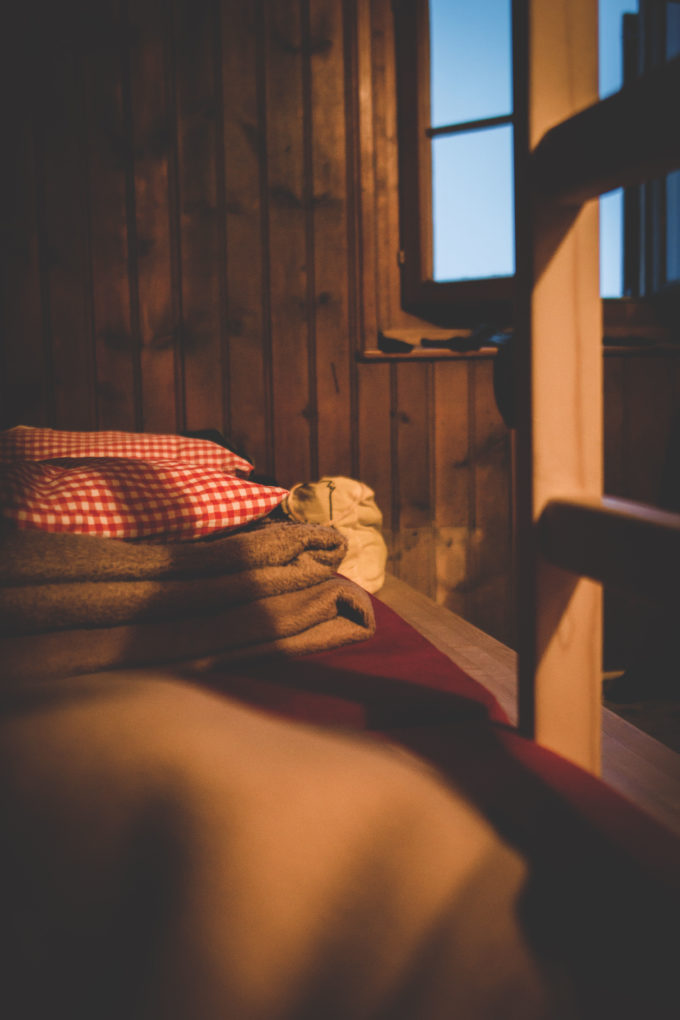