If 20 years ago someone had told me that at the age of 27 I’d hike almost 11 hours in one day I would have laughed in their face! When I was younger hiking seemed to be the most miserable, boring and time-consuming thing someone could ever do and I bet a lot of you can relate. Even though I have always loved being outside I use to try and stay away from anything that would be too physically exhausting.

All of that changed when I started planning my first trip to New Zealand. Long story short: Nowadays I love a good challenge, one that demands strength and perseverance. The Alpine Crossing was one of those challenges, but the fifth day almost had me sitting down on a rock and stubbornly stay there until a helicopter picked me up.

10 hours and 45 minutes. Can we just take a moment to let those numbers sink in. I am not talking about binge-watching all three parts of The Lord of the Rings or about a good night’s sleep. No! I am talking about a full-on day of hiking in the Alps. 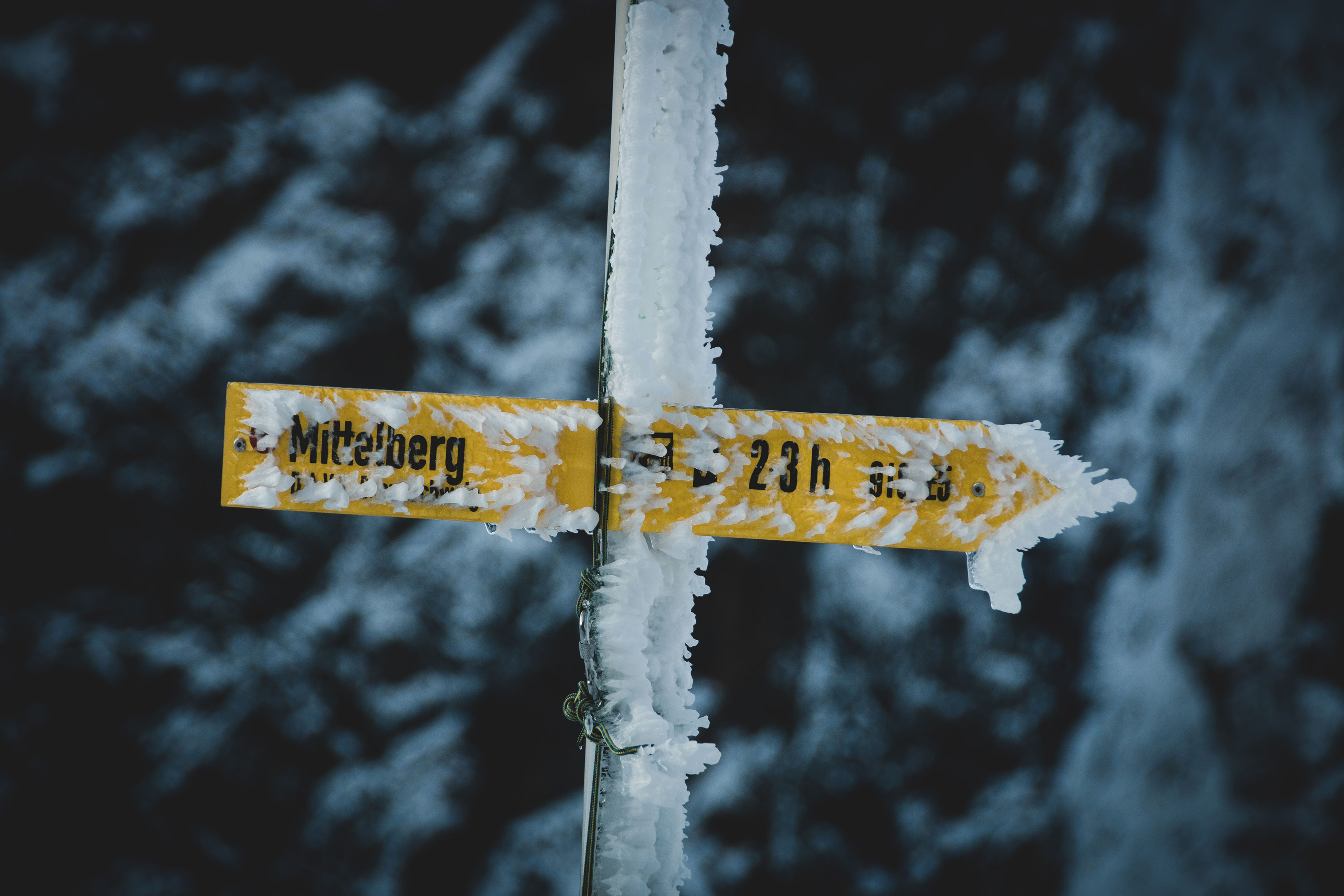 Early mornings have become quite normal for us making an alarm almost unnecessary as our inner alarm seems to be working pretty well now so that by 7:00am we sat downstairs in the common room of Braunschweiger Hut eating breakfast. A speedy affair for me as the sky outside was pale blue and the sun was swiftly rising. I could almost hear my camera yelling for me. So I gulped down my muesli as if my life depended on it and was ready to head outside in the blink of an eye.

Philipp, I really do apologise for not being the best breakfast buddy!

The air was crisp and chilly, trying to penetrate every centimetre of exposed skin it could find but what are chilly hands compared to a panorama of snow-capped mountains?

There were quite a few other hikers out there enjoying the view with me. Everyone was so silent and motionless, I almost didn’t want to release the shutter. Mountains do that to you, they leave you awestruck.

Soon Philipp joined me. It was now 7:30am and together we started the fifth leg of our Alpine Crossing with the Hochjoch Hospiz as our destination. We were quite lucky that it had stopped snowing during the night. Just a few more snowflakes and the Crossing would have been over before we could have said „Merano“. But the track was lying in front of us clearly visible between snow-covered rocks so off we went.

As usual today’s hike started with a steep but short ascent. 300 metres in altitude we had to conquer before part of Sölden ski area stretched out in front of us at almost 3000 m, the highest point of our six-day-adventure. Finally the sun hit our faces with full force so that we had to blink a couple of times to adjust our eyes to the combined brightness of sunlight and snow. 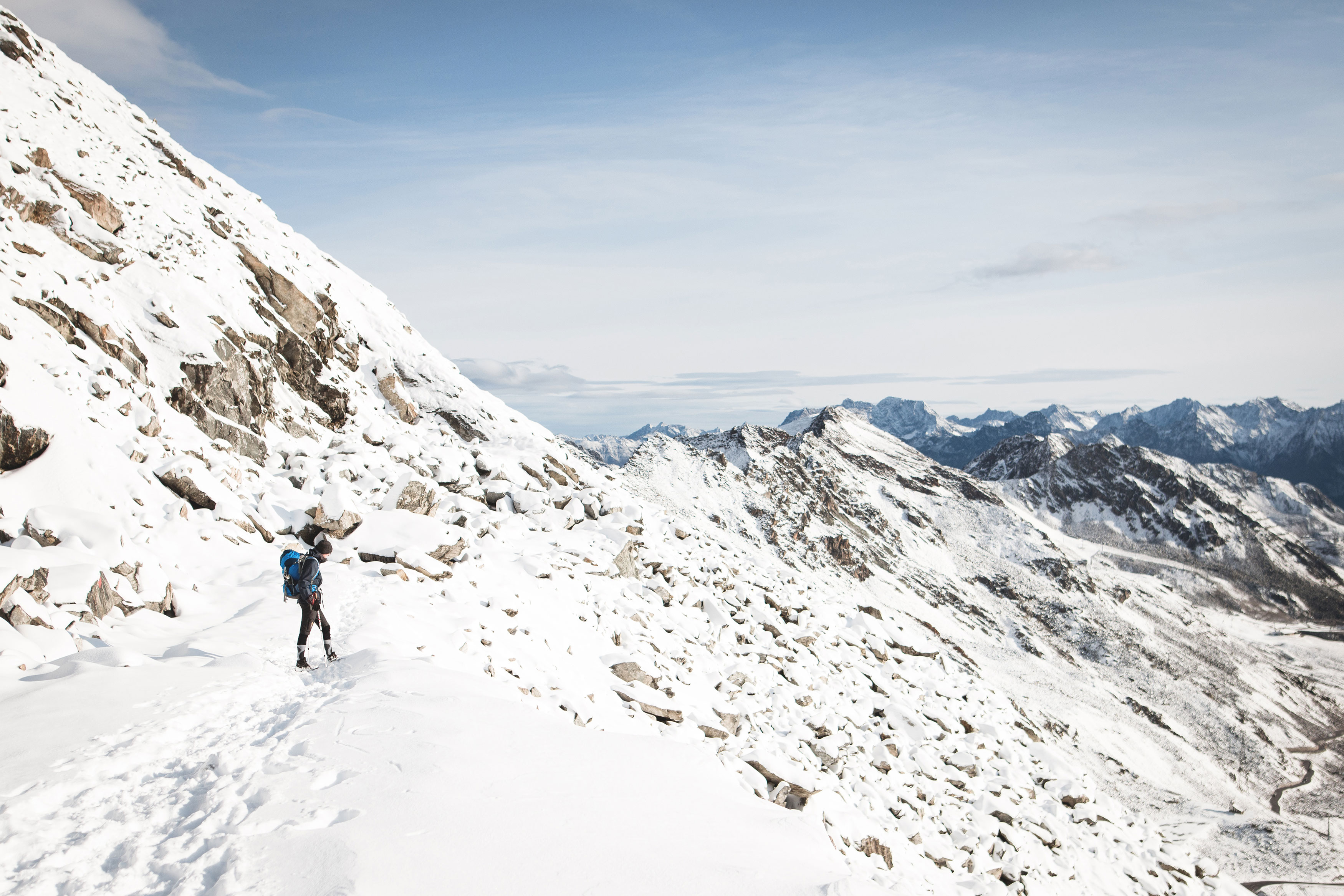 The ski lift was already operating and we did spot one or two of our fellow hikers taking the easy way down. Well, they missed out on some hilarious downhill hiking, or should I rather call it sliding, because the track now became so icy and slippery that our feet could only do so much. Wanting to make a bit of a progress however, we sat down on our buttocks and slid down the snow instead. This technique sure was way faster than walking and caused heaps more laughter, too. Only one thing would have made the descent even smoother: snowboards. Oh how much we were longing for our snowboards today. But you will never see me carrying one of those across the Alps. No sir!

After reaching Rettenbach Glacier mid-station we had to take a bus to Tiefenbach Glacier which is just a short 10-minute-drive away. As we were now a bit lower in the Ötztal Alps snow was scarce which made the next leg of our hike way easier to tackle – at least in terms of slipperiness.

We followed the so called „Panoramaweg“ to the village of Vent along a sloping mountainside. What could have been a vertigo-inducing hike for some was just mesmerising for me. The track itself was pretty straightforward. What made it a tad difficult was the fact that you could spot the track in the distance all the time, slithering in and out of sight but ever present, making it quite clear how much further we would need to go.

In Vent we turned right and headed ever deeper into the Ötztal Alps. Here the track was pretty much void of people except for a school class and some couples. Most of the hikers will have continued on to Martin-Busch-Hut as it is the classic way to do the Crossing but as the hut was fully booked Philipp and me chose the alternative route to Hochjoch Hospiz.

This last stretch of three hours was a real pain though, to be honest. My legs were leaden, my feet felt like they would fall off any second and every step demanded every last ounce of strength I could muster. If we’d had to walk this part of the Alpine Crossing on Day 1 or 2 it would have been easy peasy as it is neither steep nor particularly demanding. But this was day 5 and we had already hiked for about eight hours. The only thing I wanted was to reach the hut and get out of those pesky hiking boots.

Just when it seemed to me like we were walking into an infinite valley I glimpsed the hut and a wave of relief washed over me with such force I had to laugh out loud. Never had I been so happy to see a hut and lets just put an emphasis on „see“. For the first time we could clearly make out the surroundings of our accommodation on arrival as there were no clouds obscuring the view from us. Usually I’m all for picking up speed when the finish line is so close but I just couldn’t bring myself to it. I was a snail and my shell felt like thrice my size. But we made it – after almost 11 hours our hiking day was finally coming to an end. We were hungry, tired and simply couldn’t believe how many kilometres we had travelled the last days. Tomorrow is the final day of our Awesome Alpine Adventure and that truly is a pleasant thought. 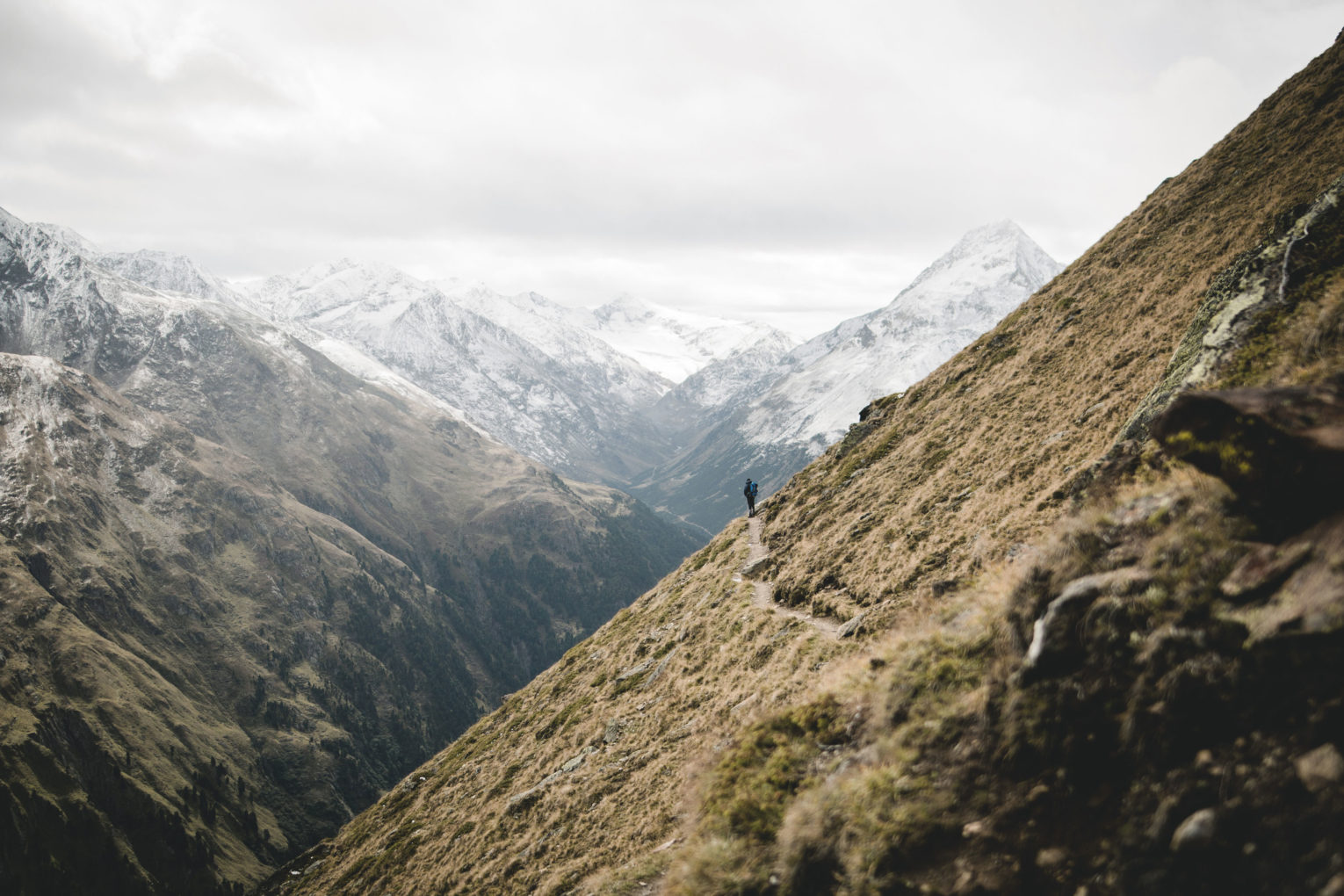 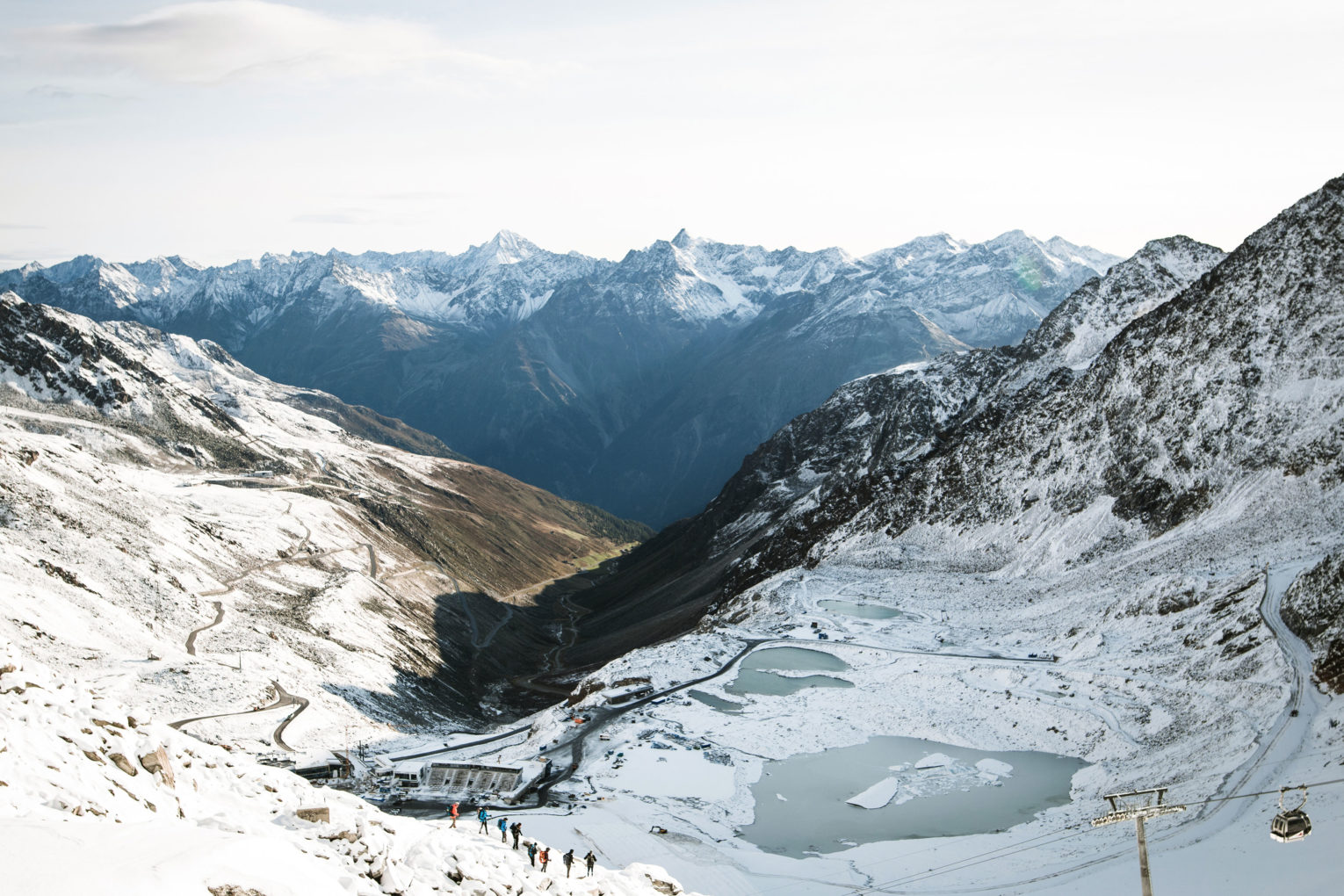 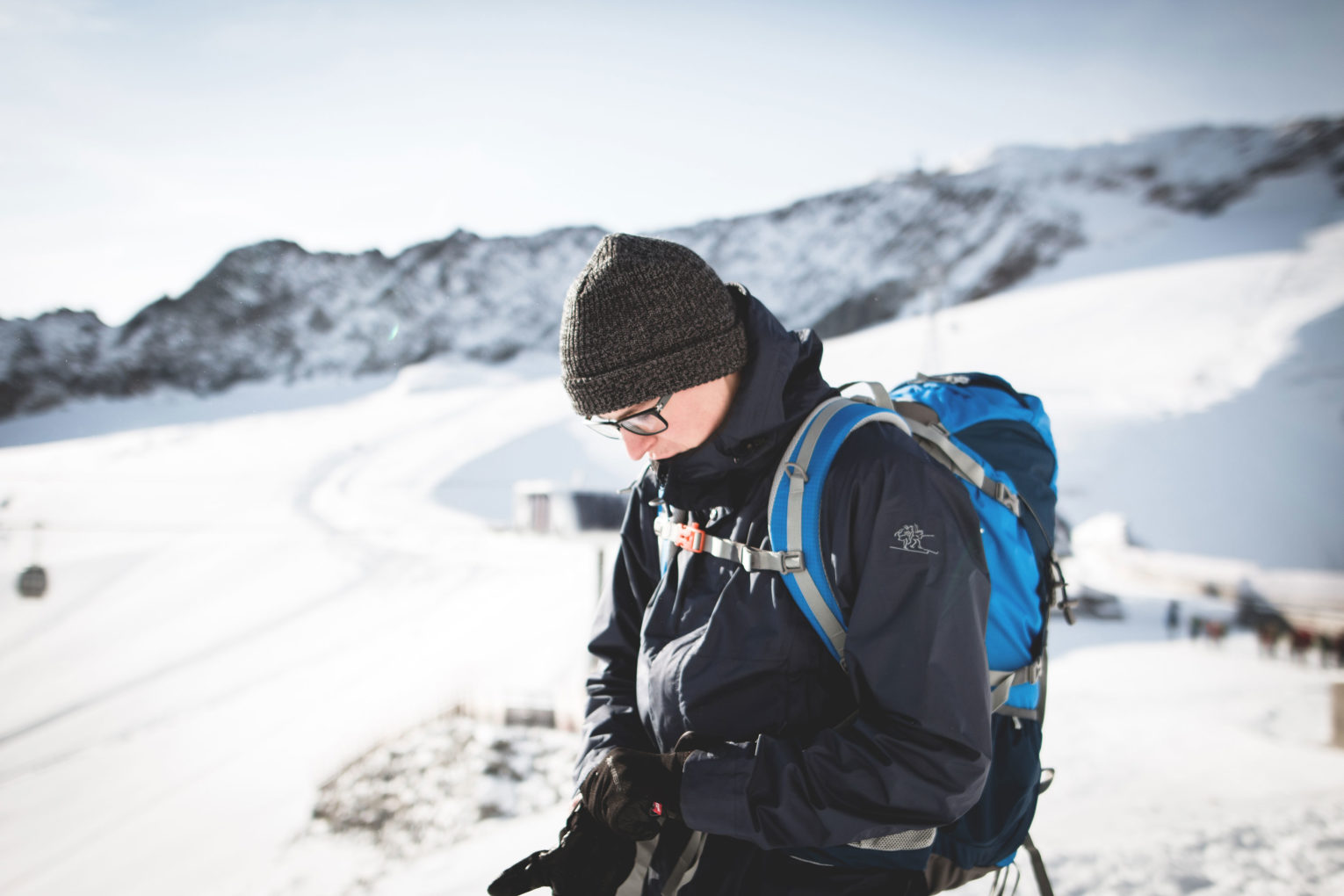 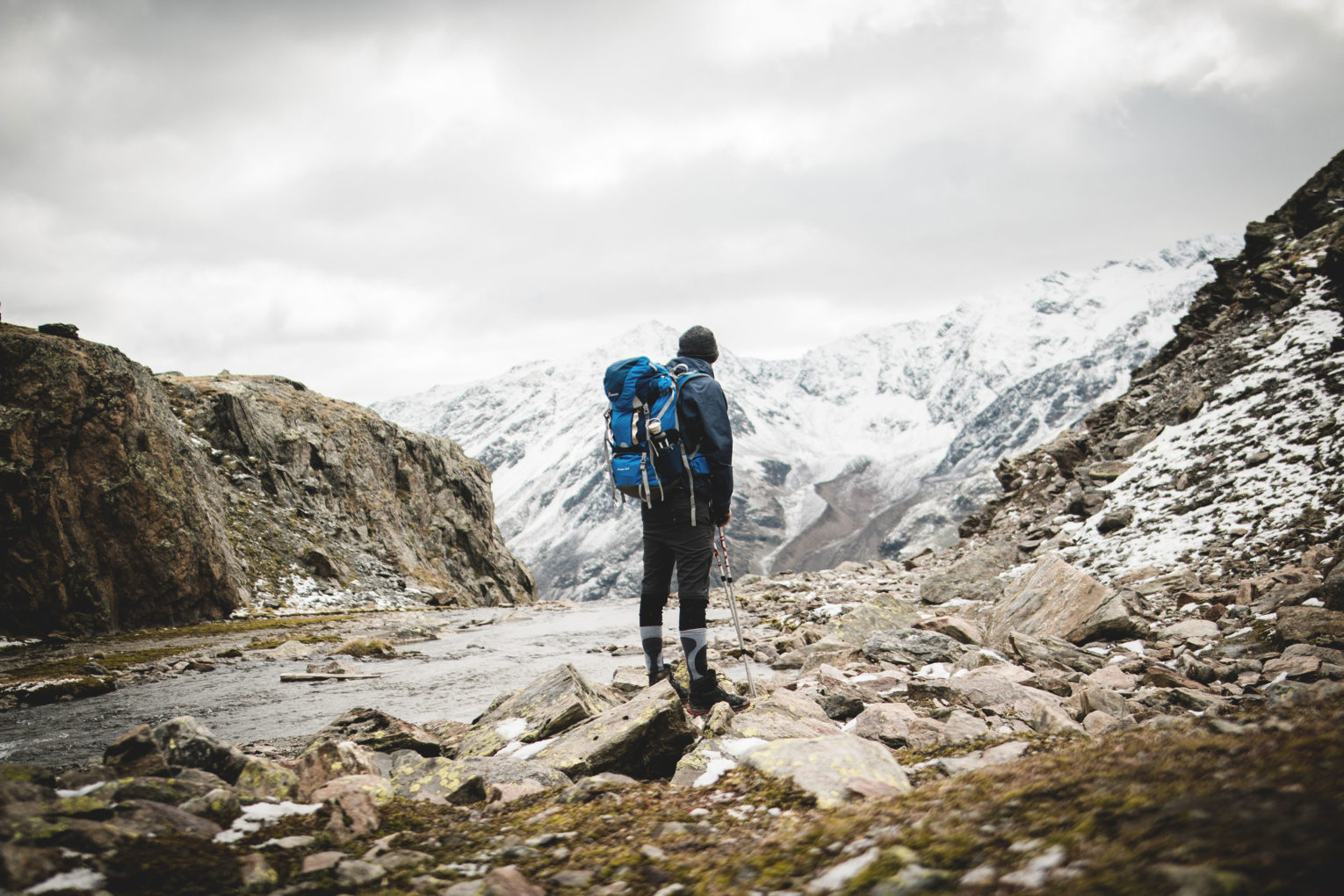 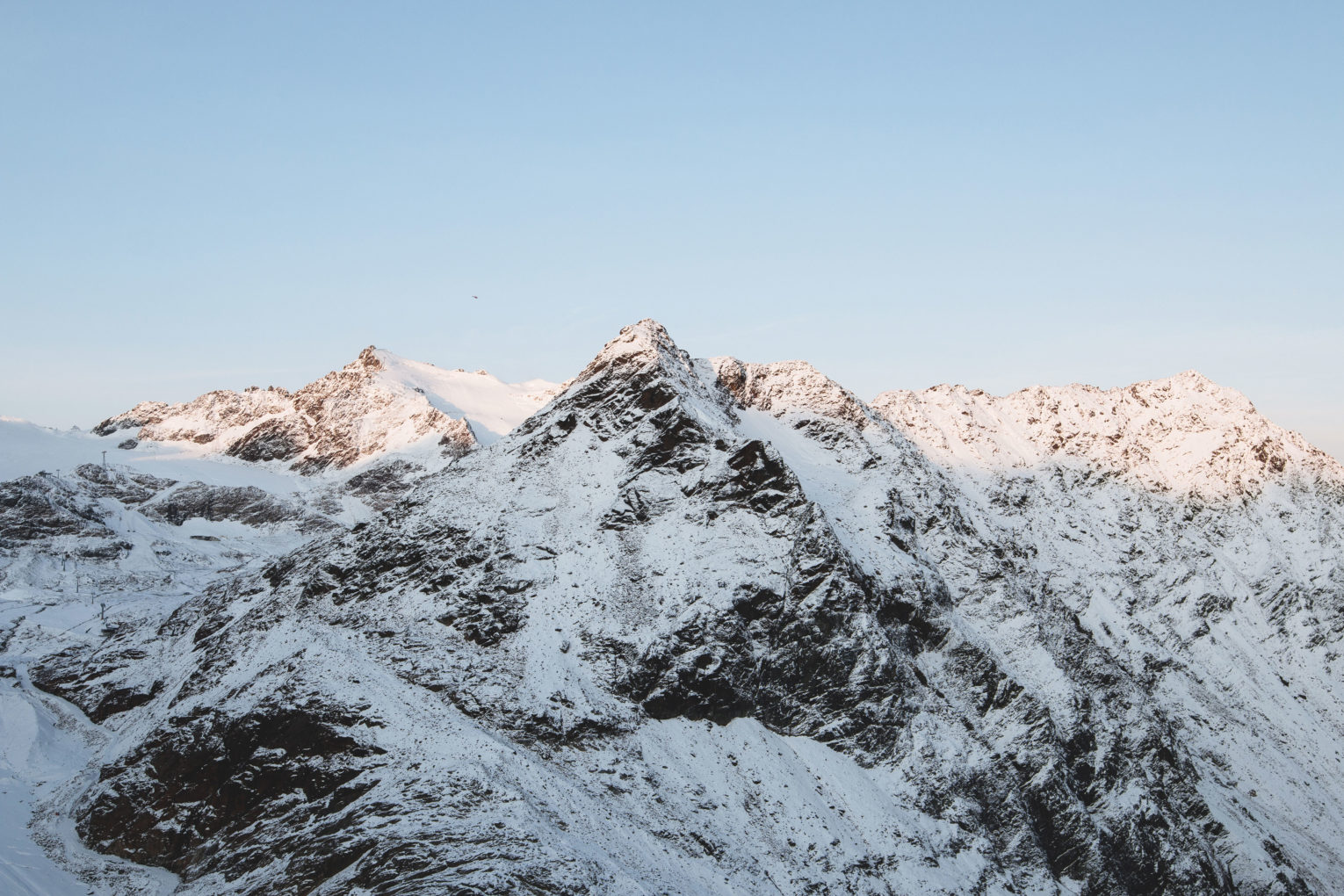 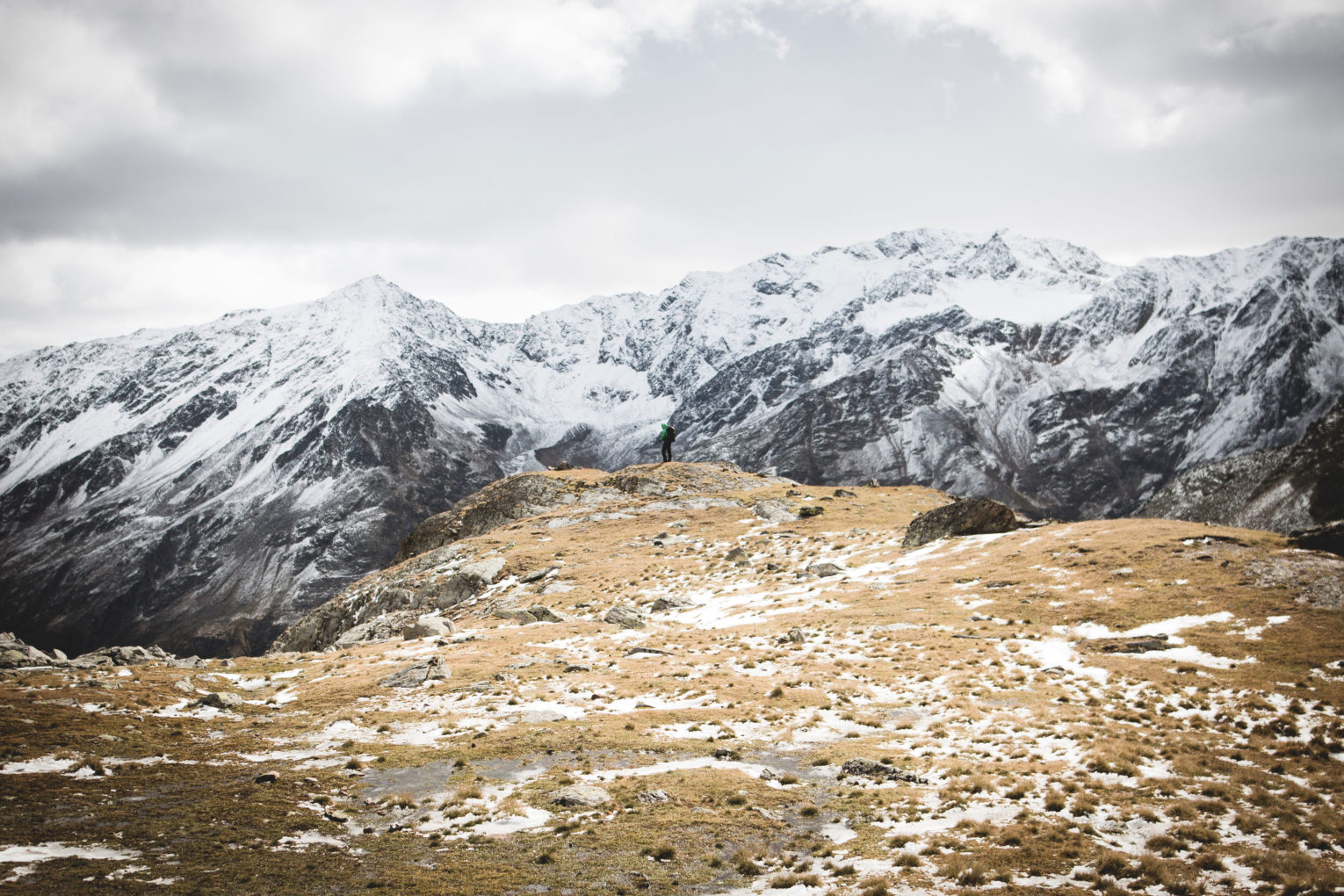 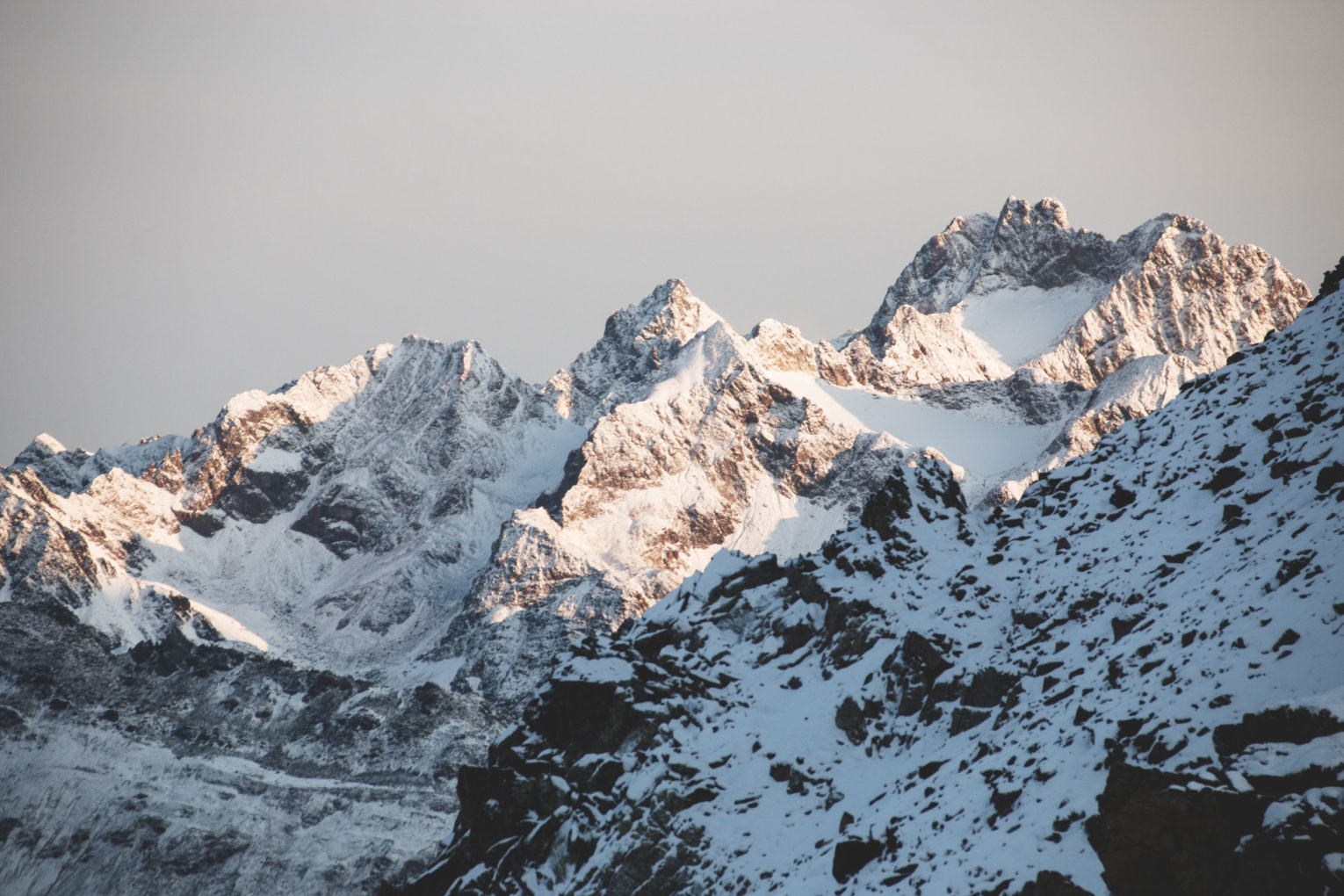 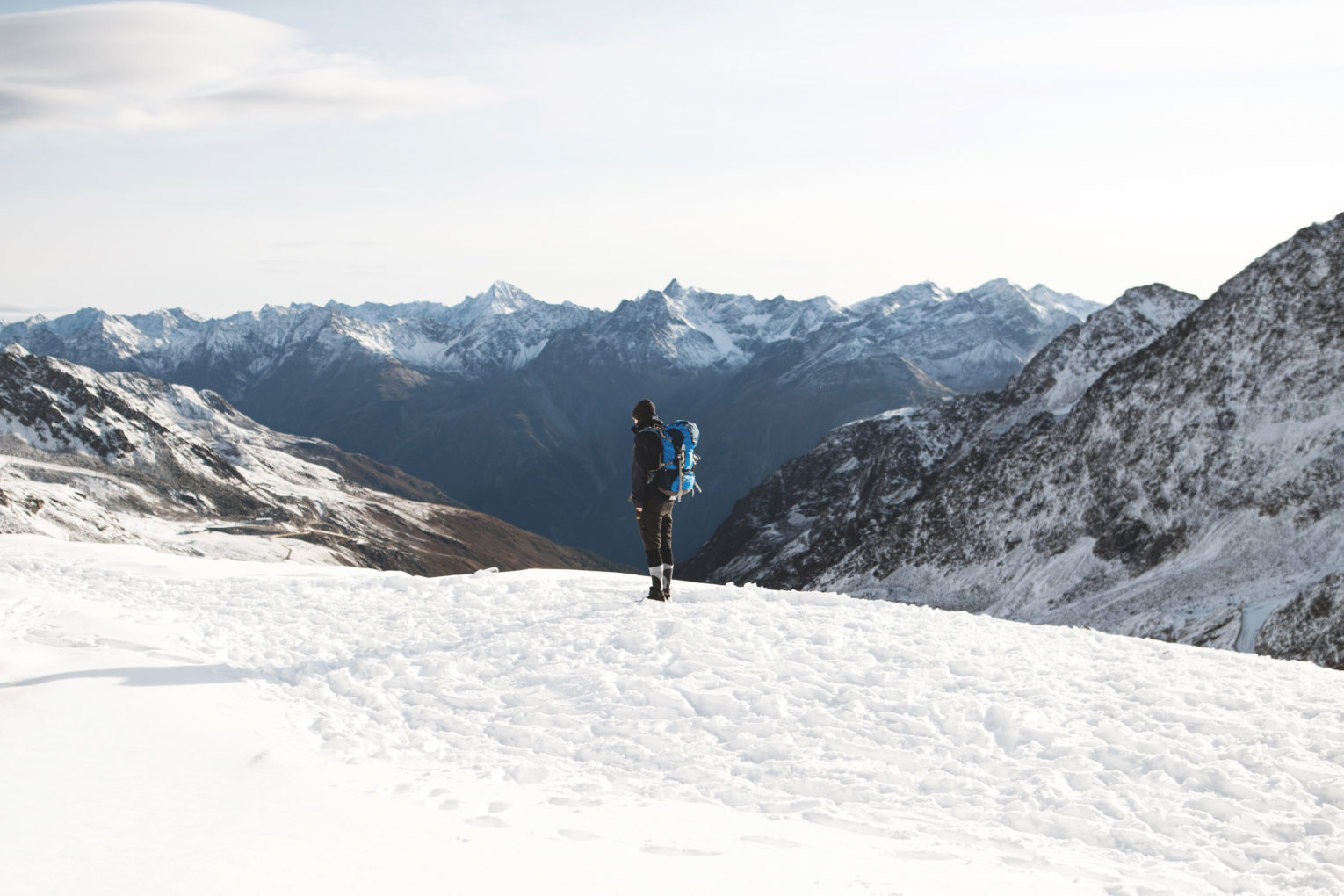 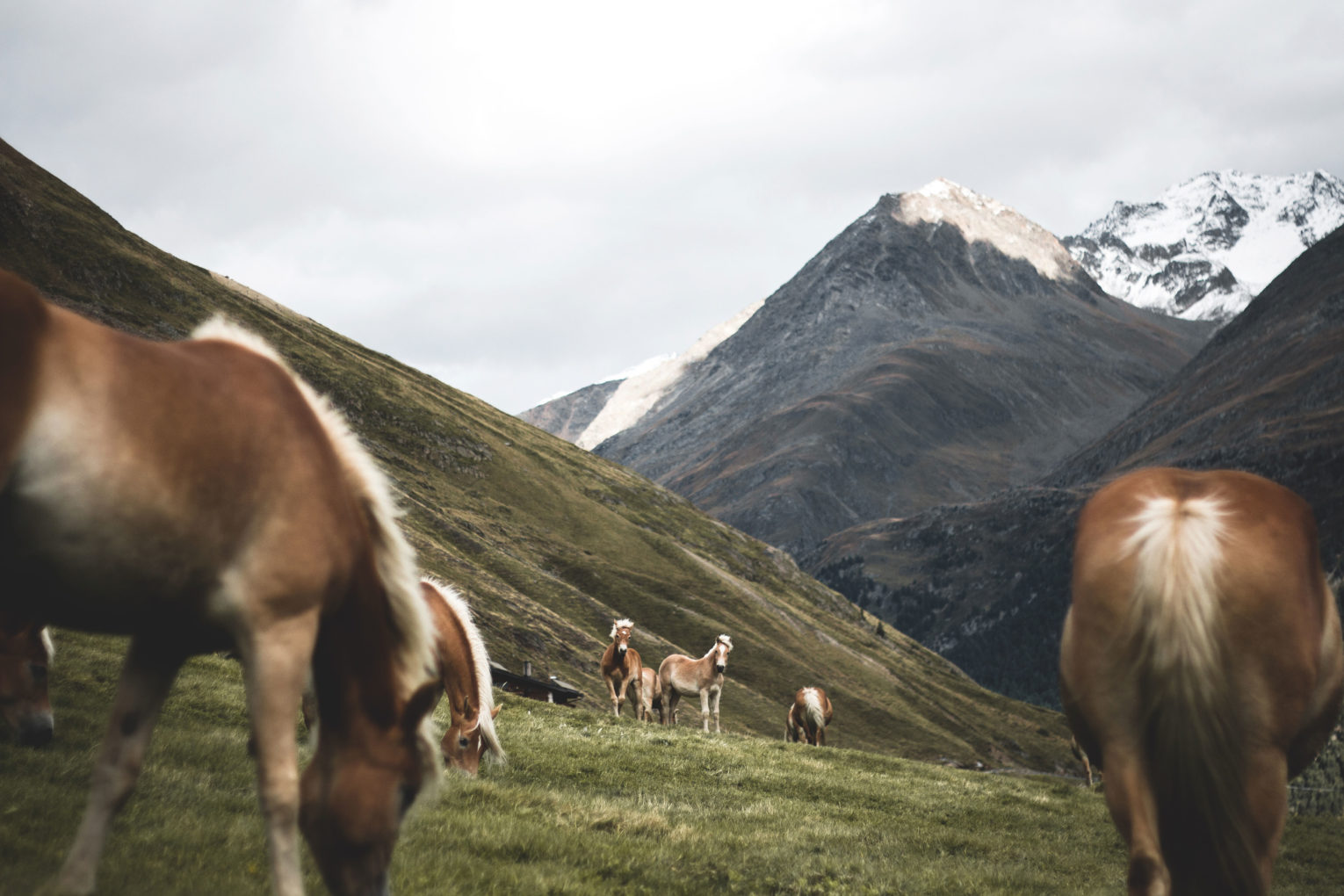 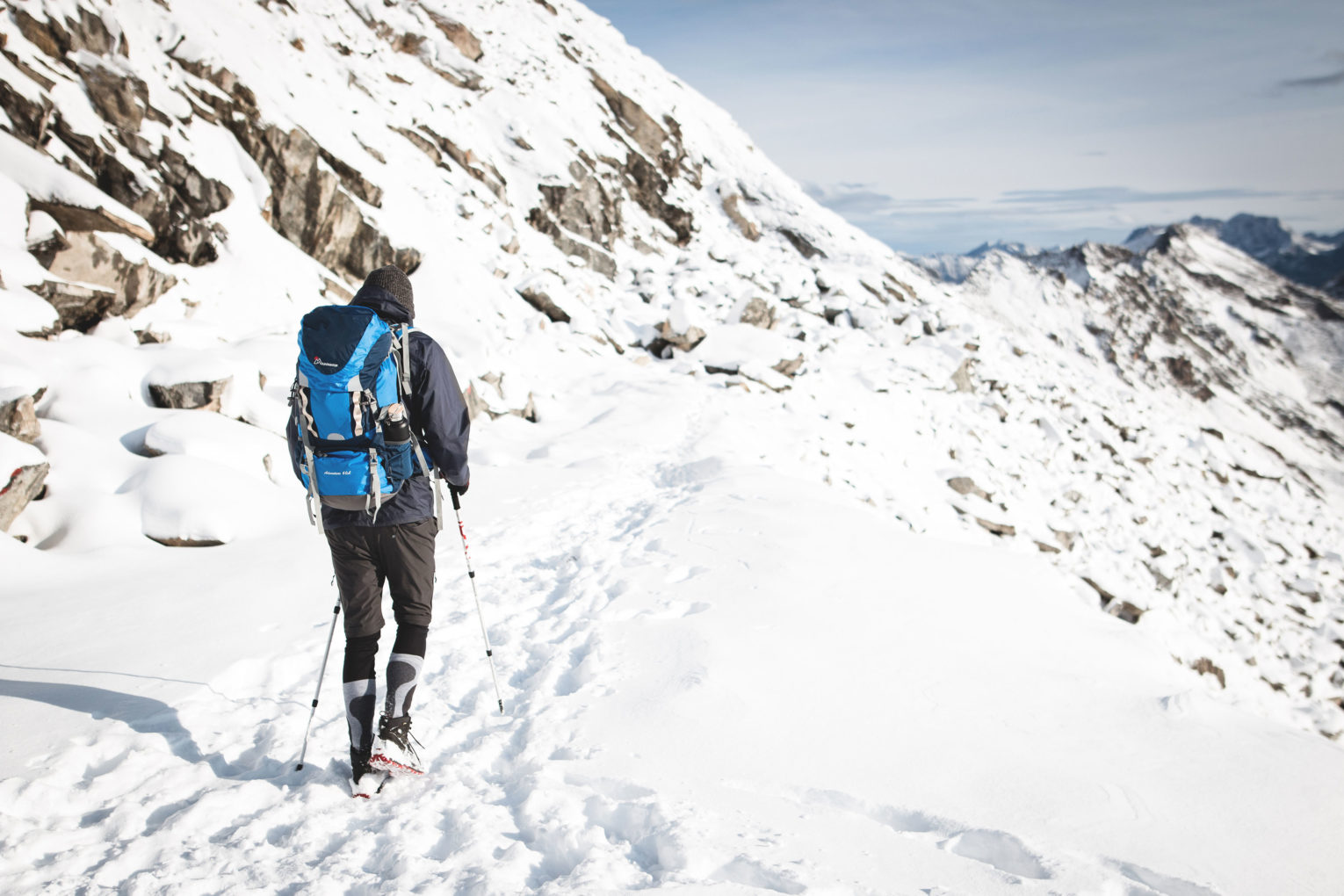 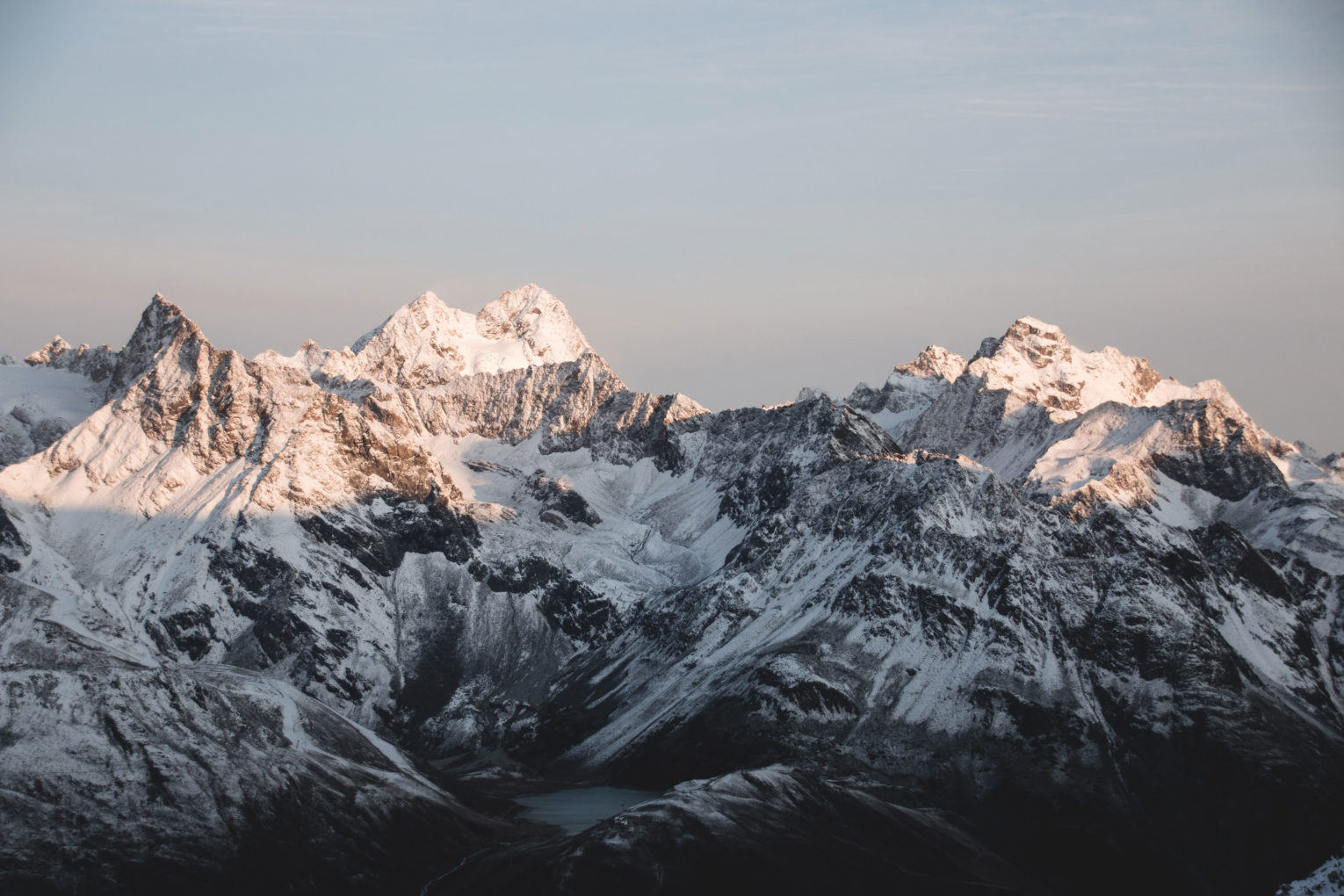 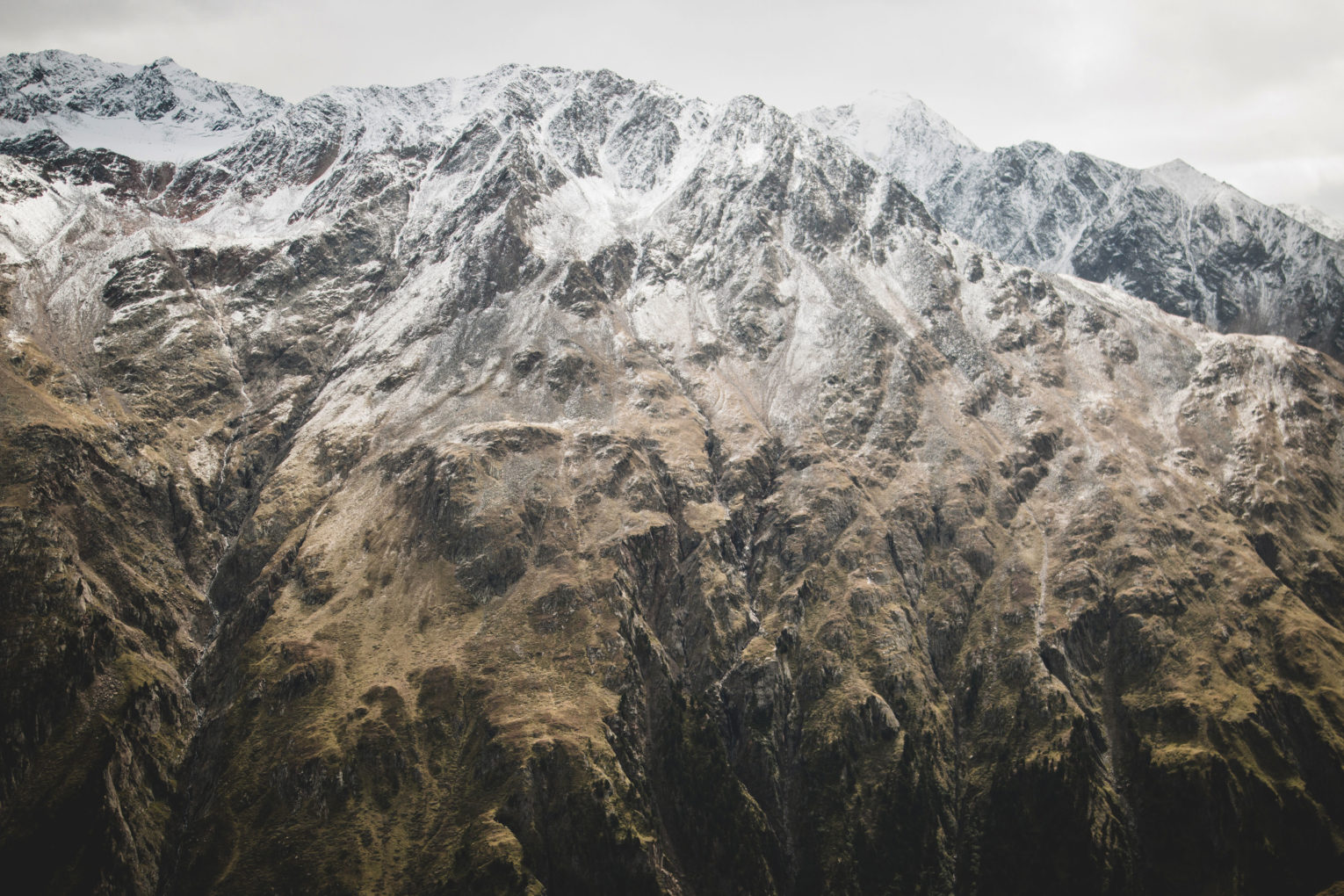 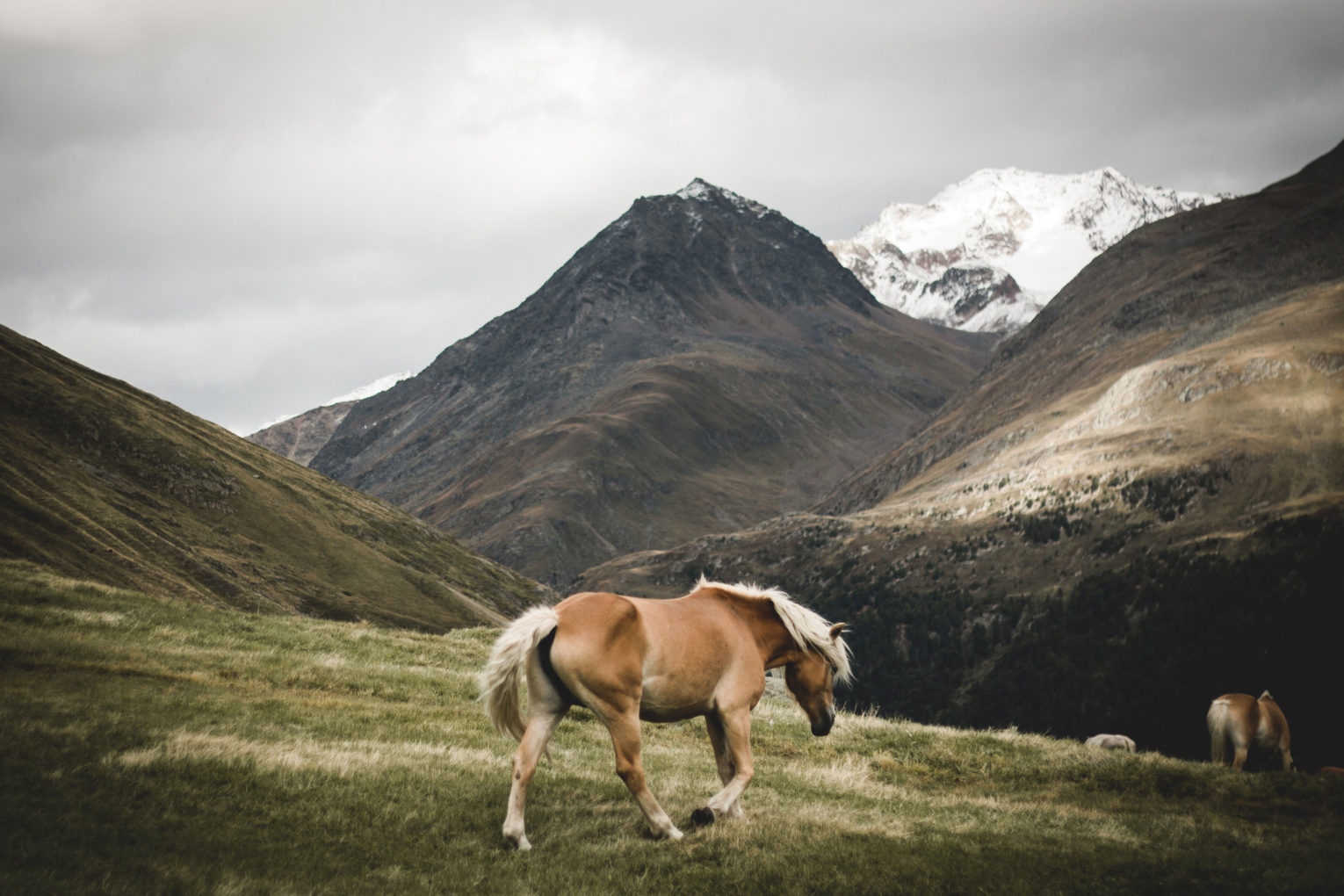 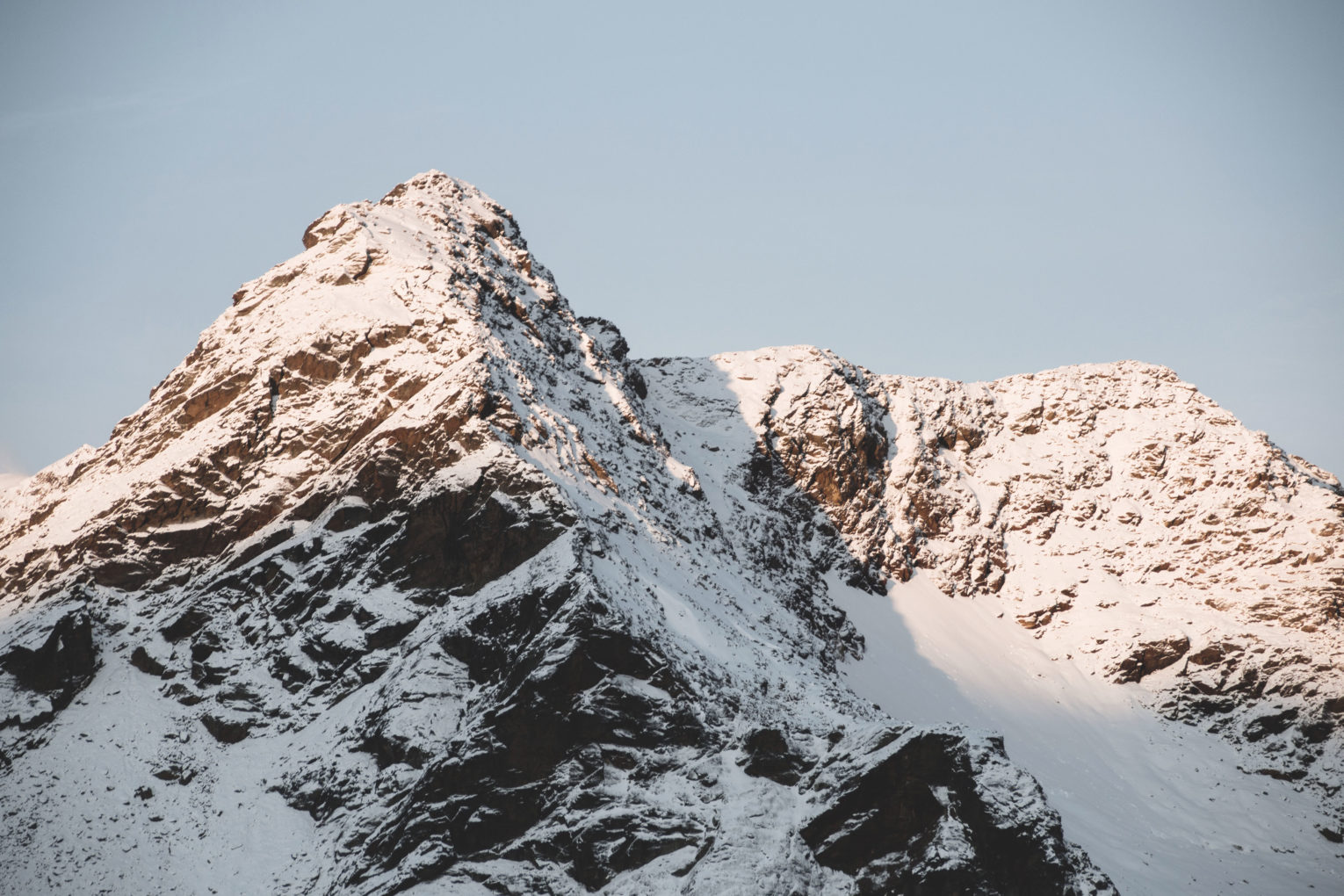 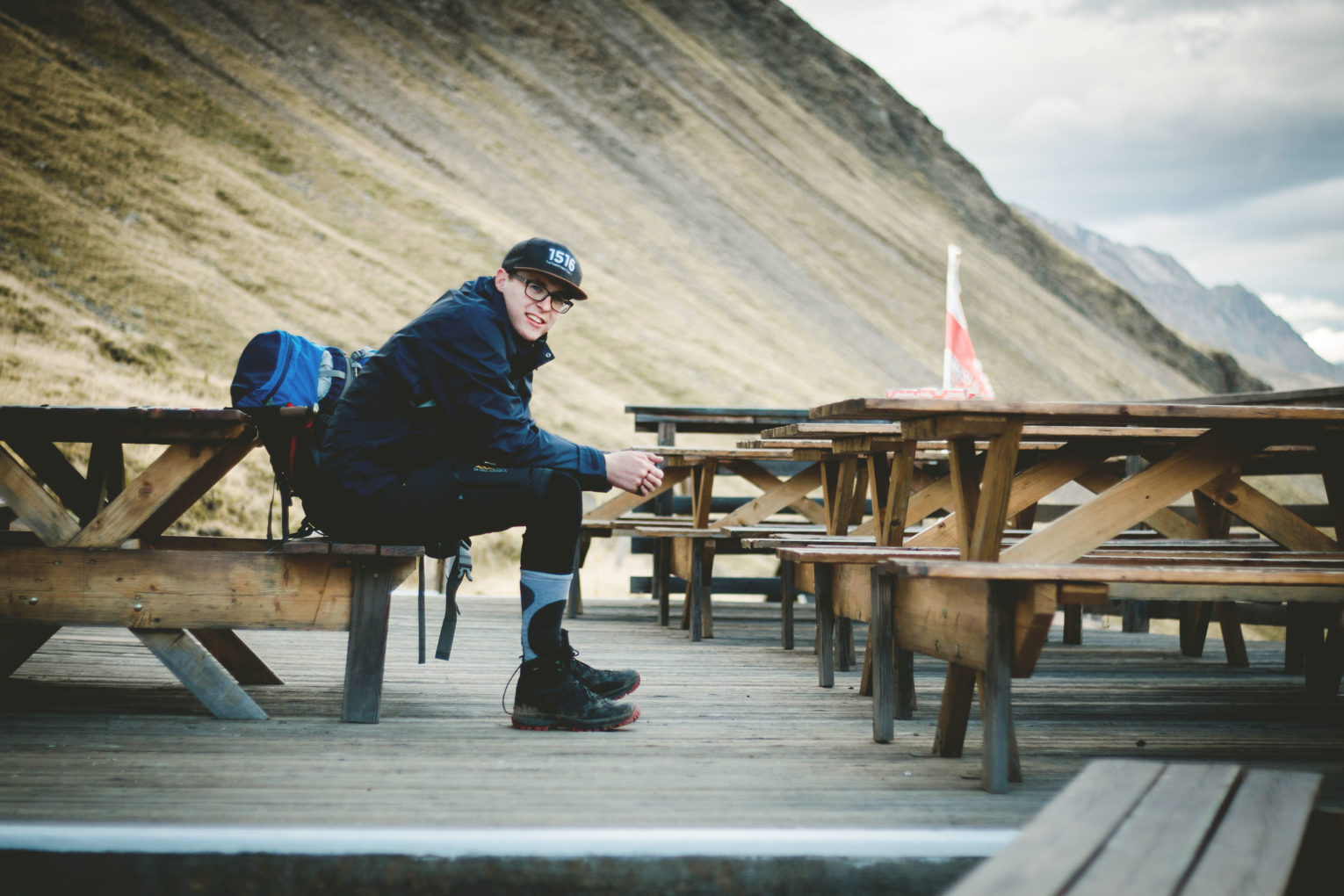 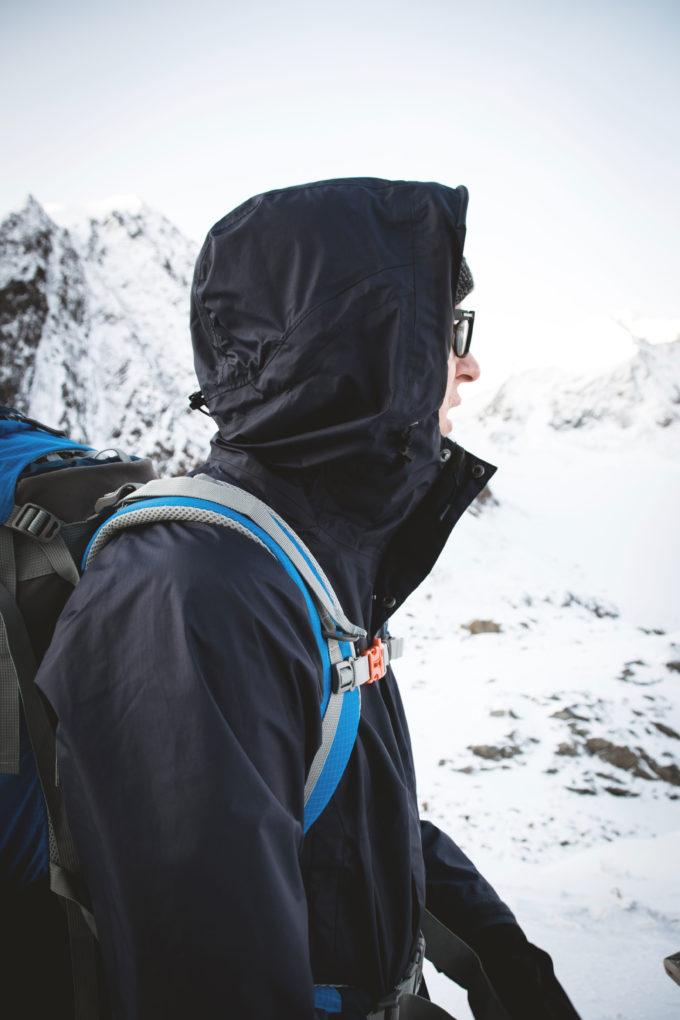 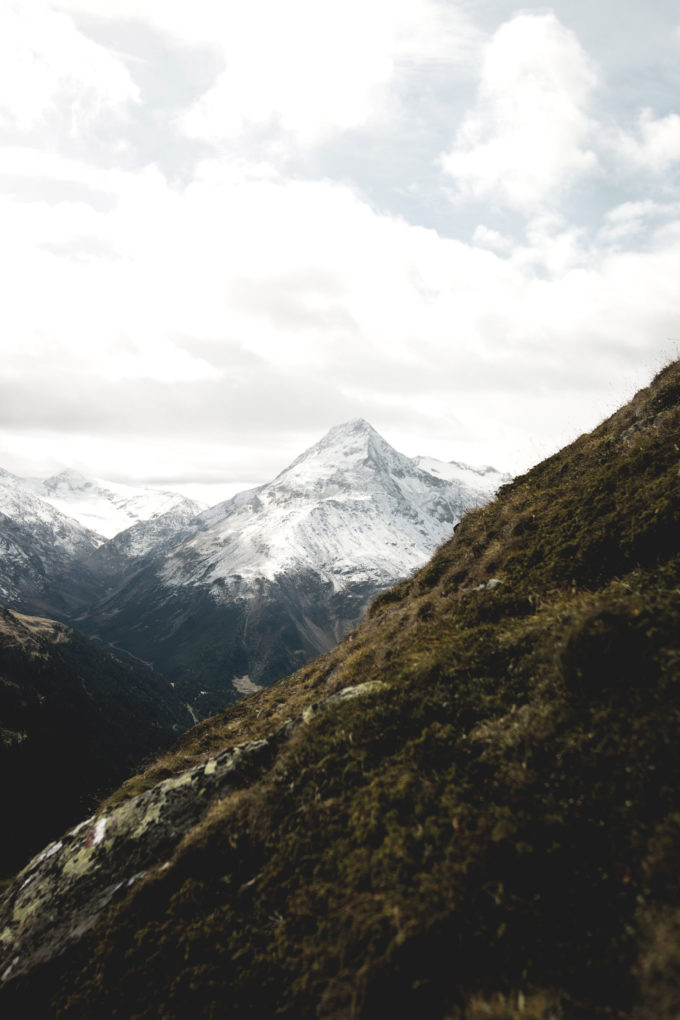 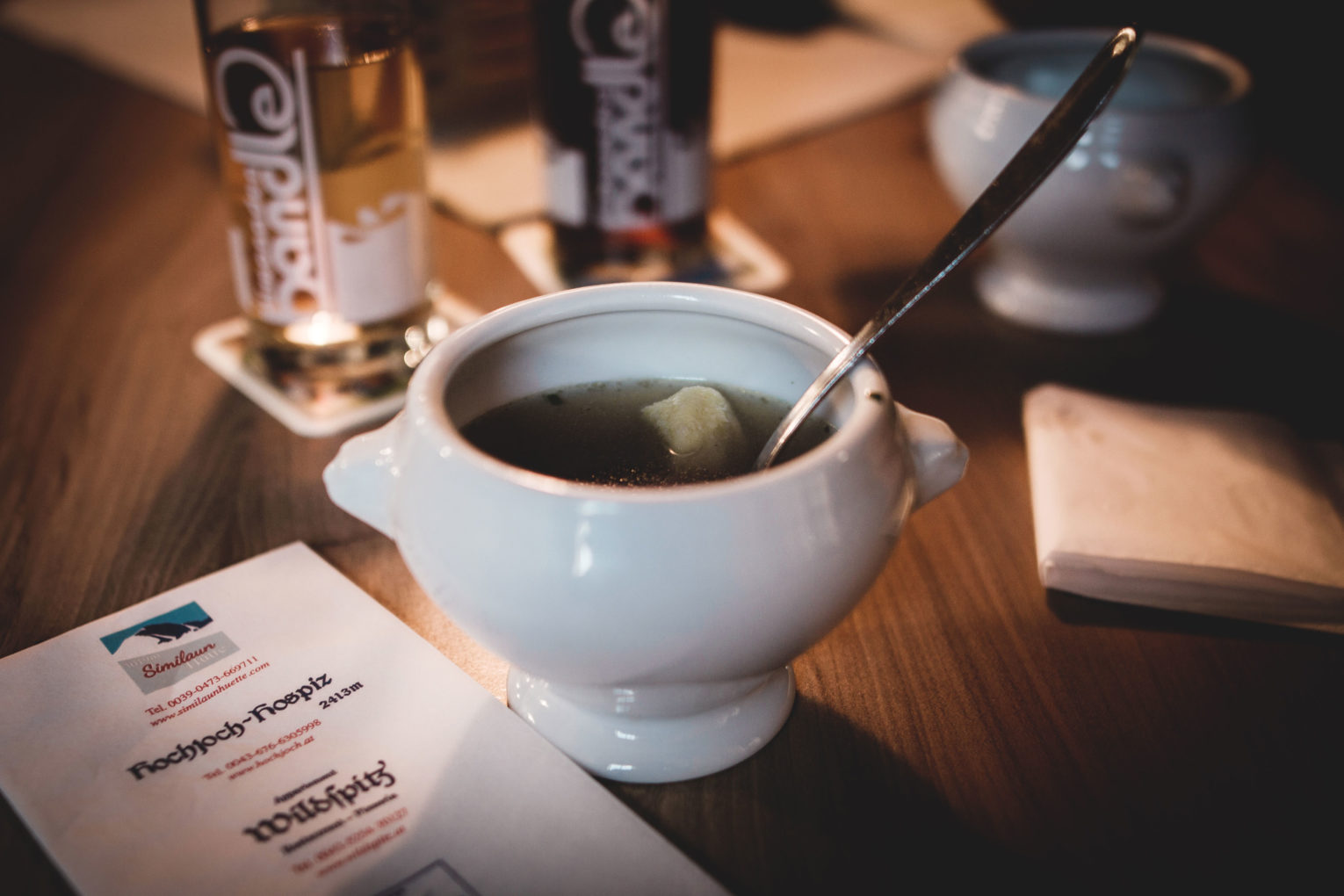 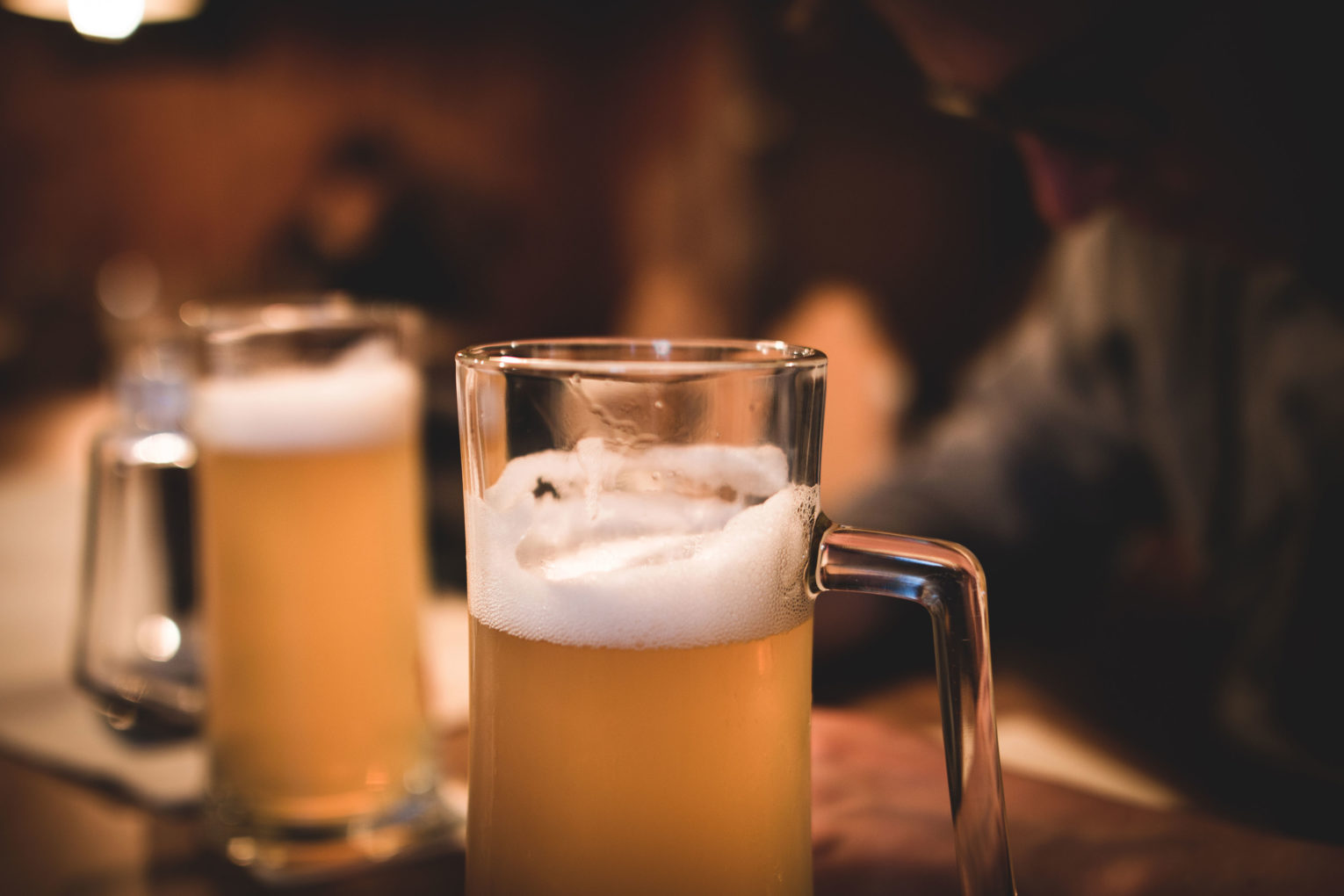 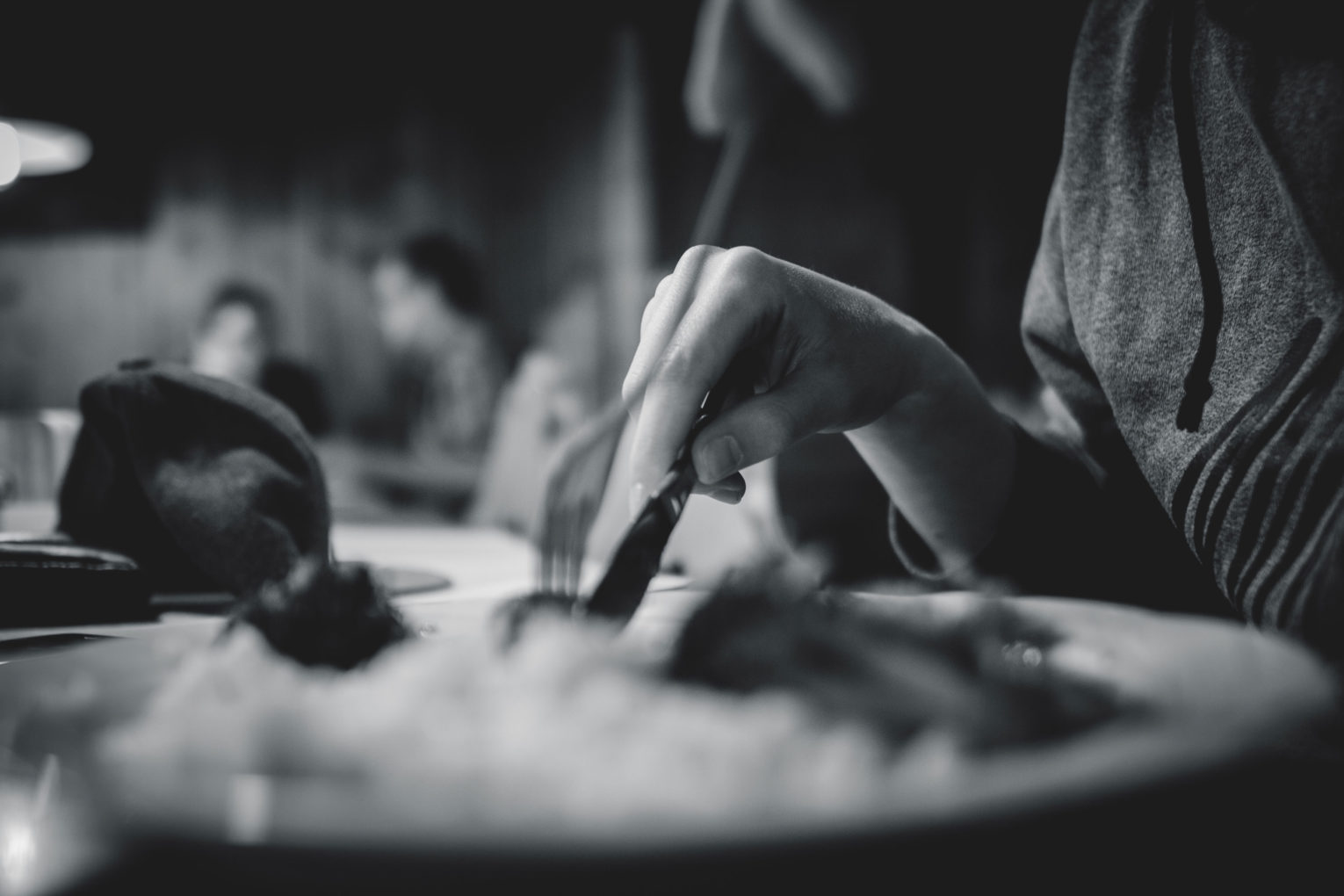 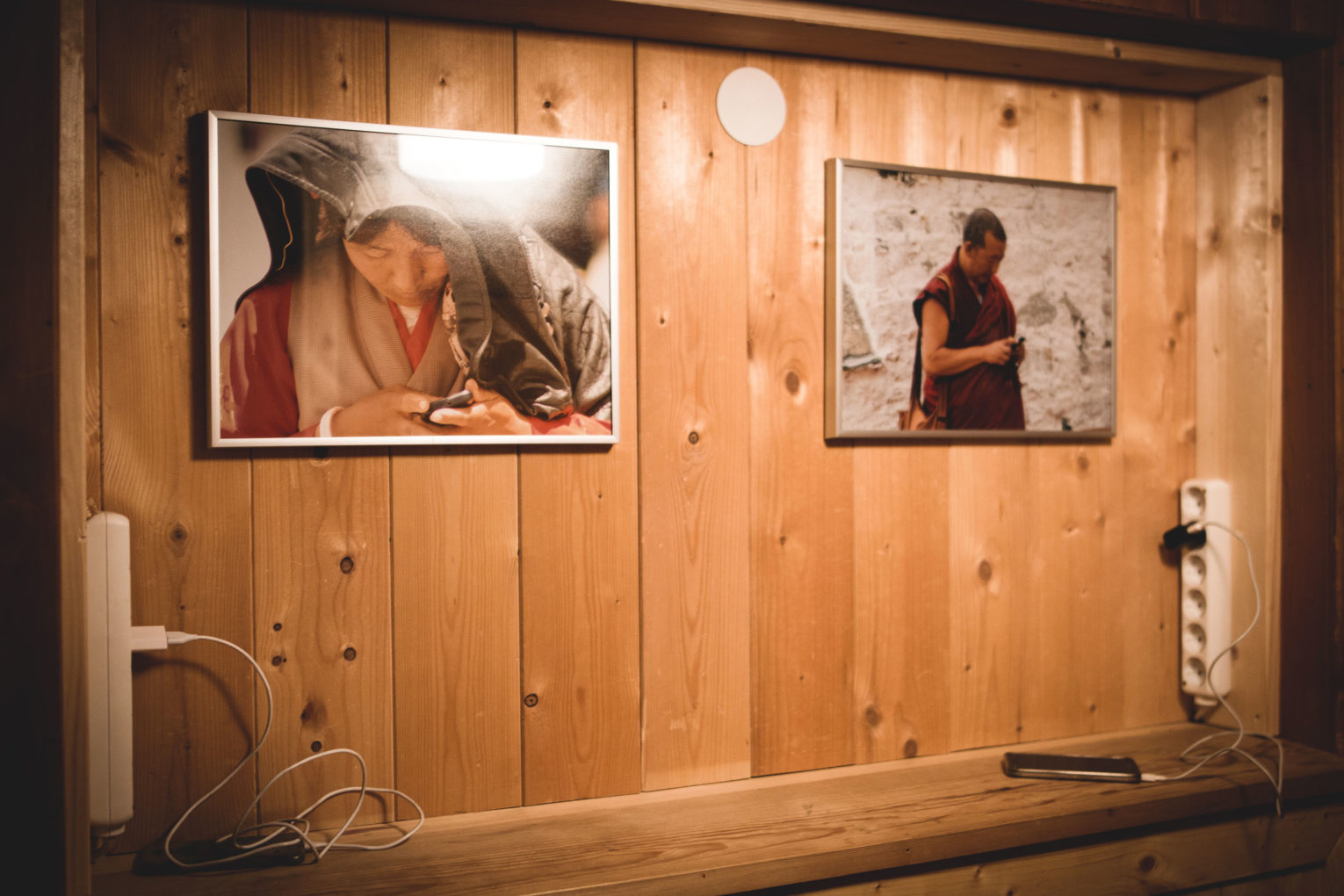 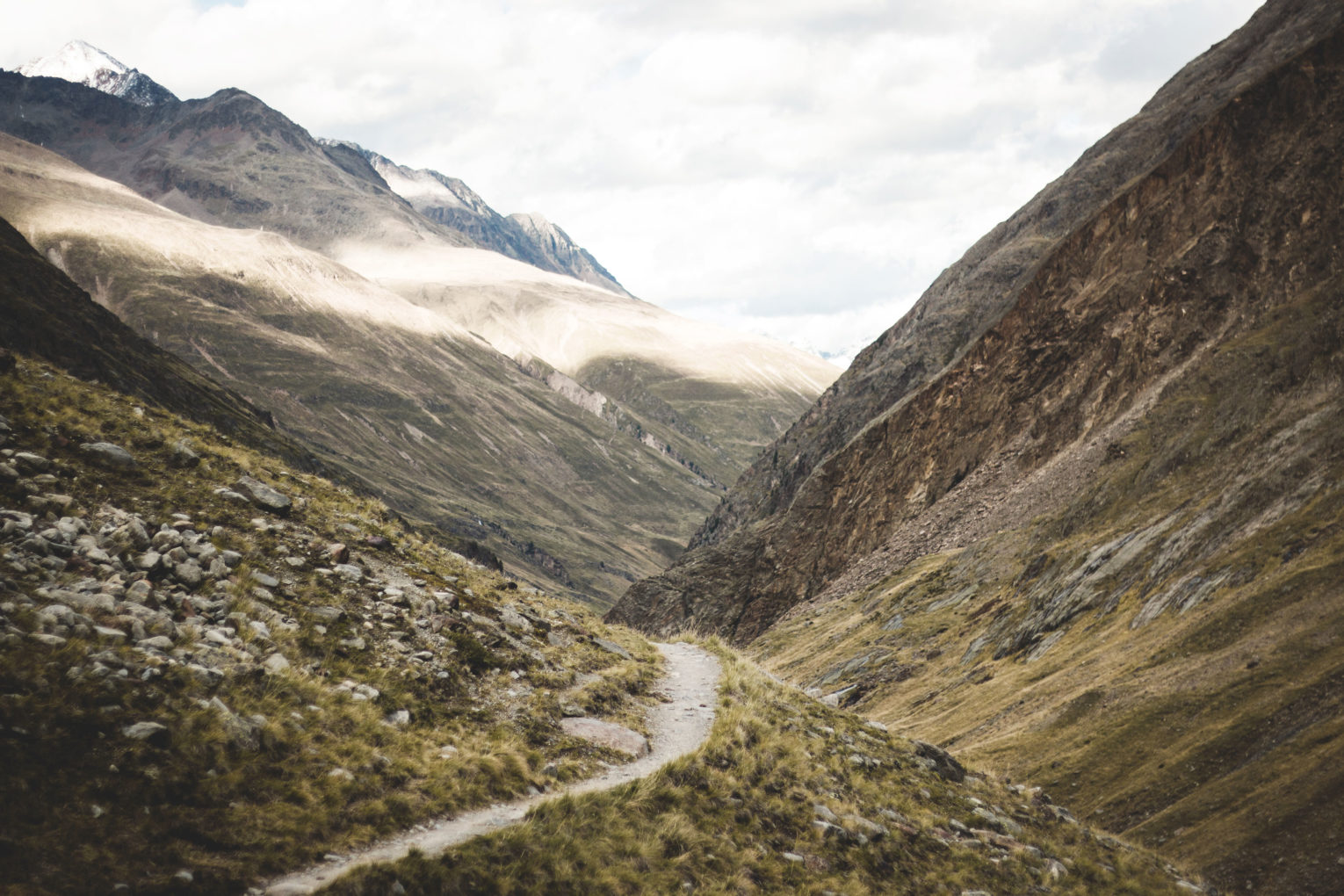 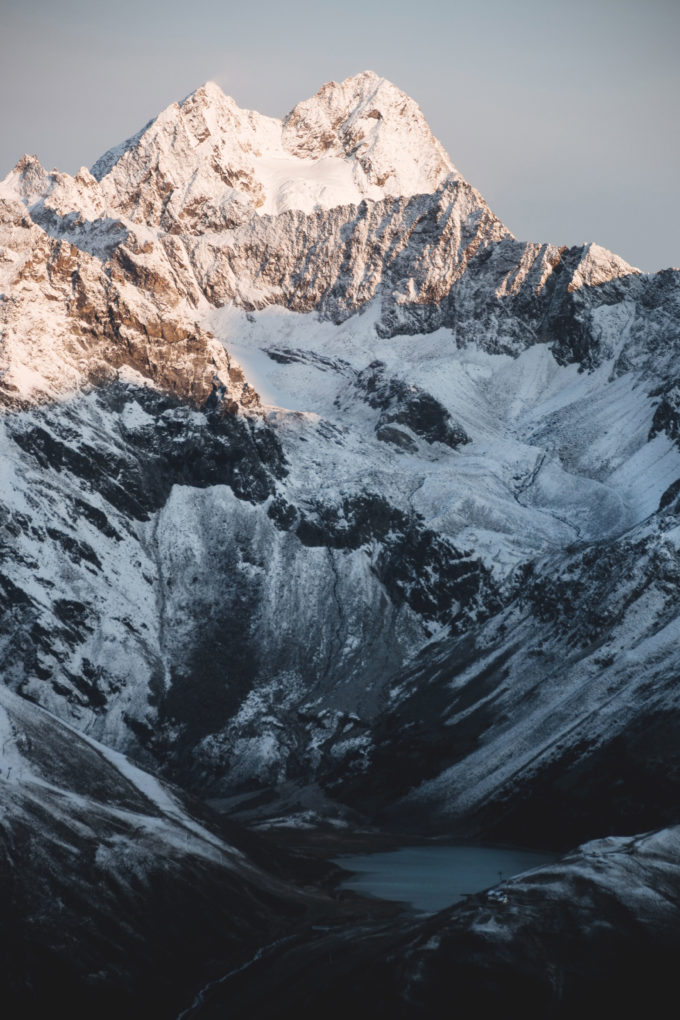 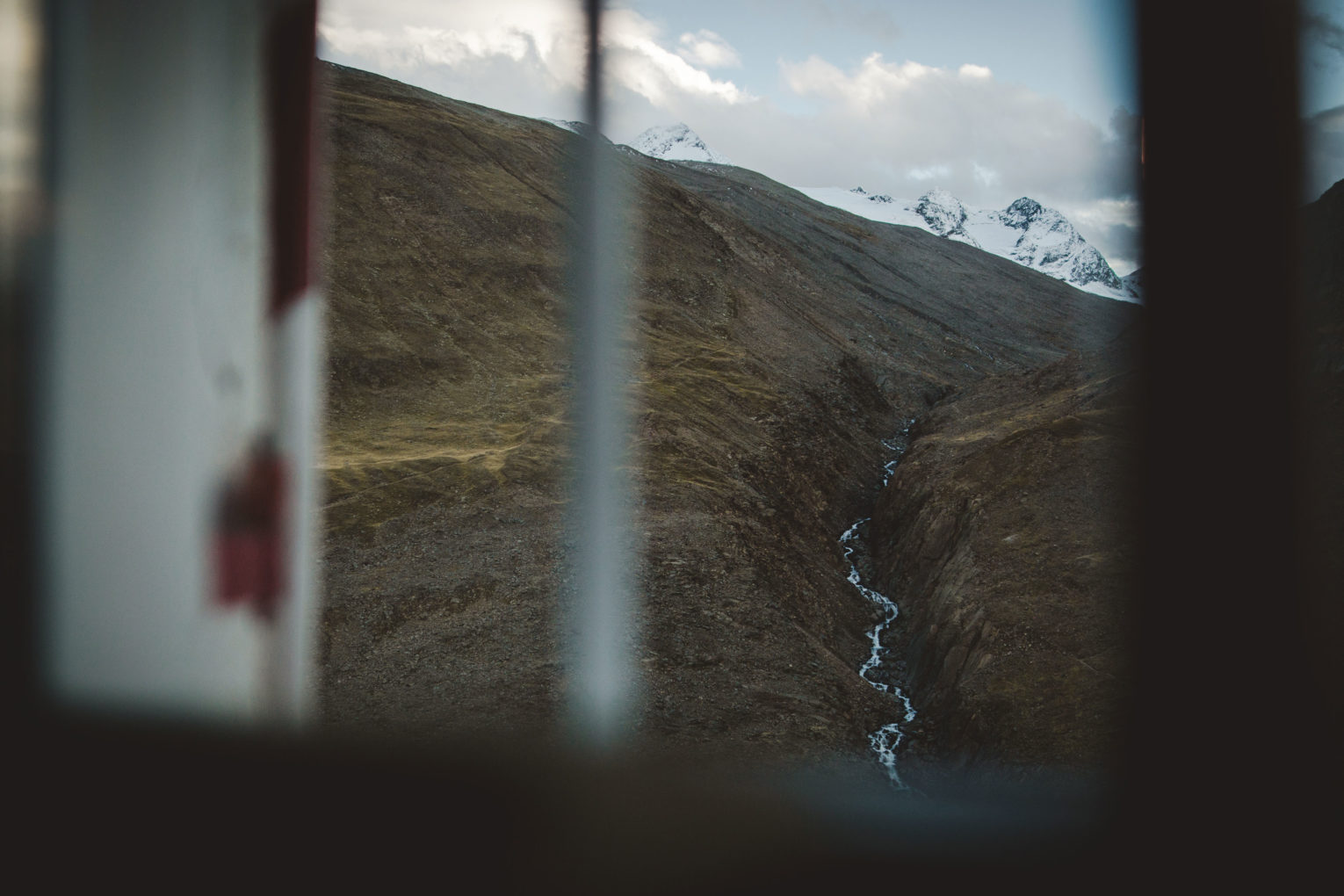 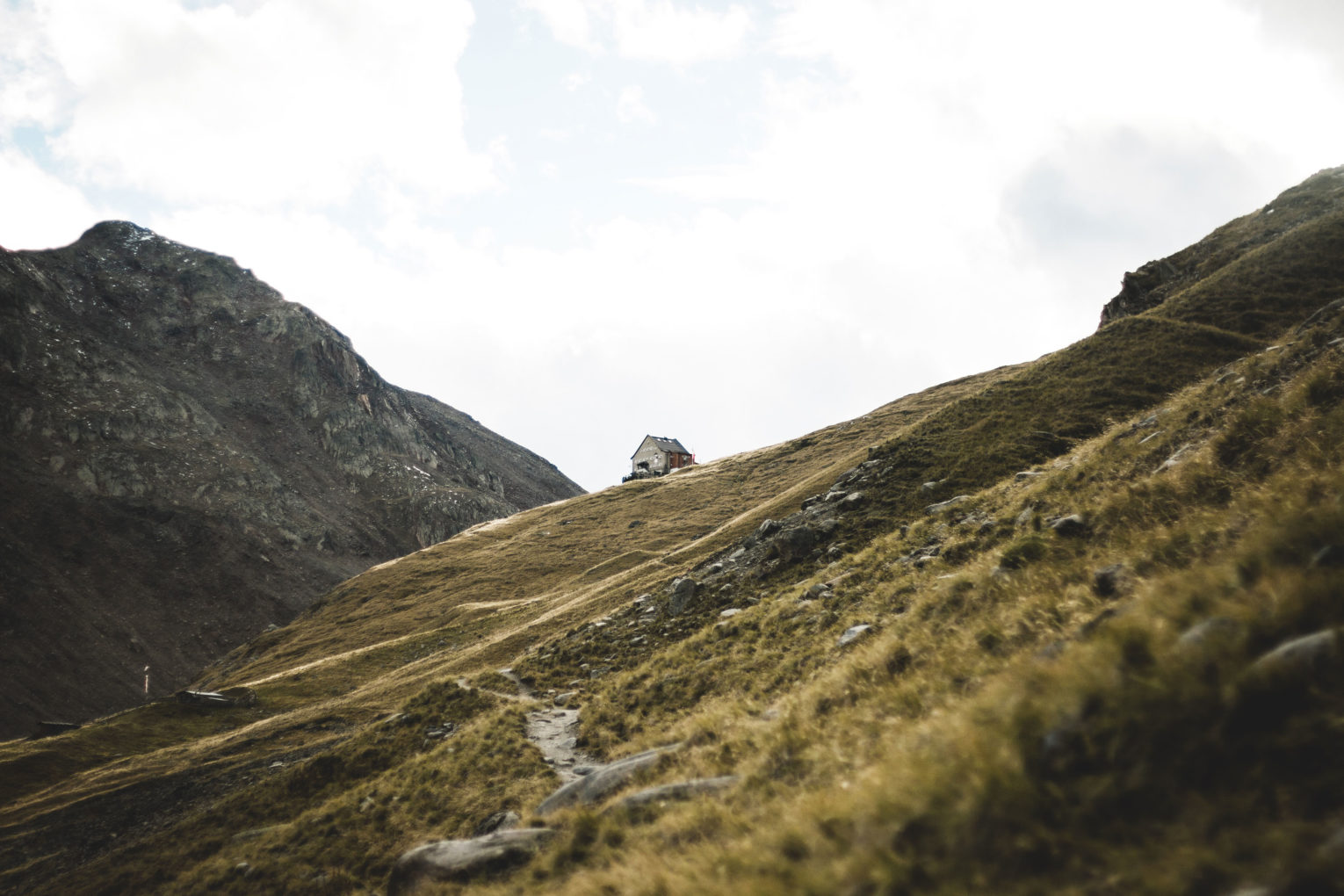 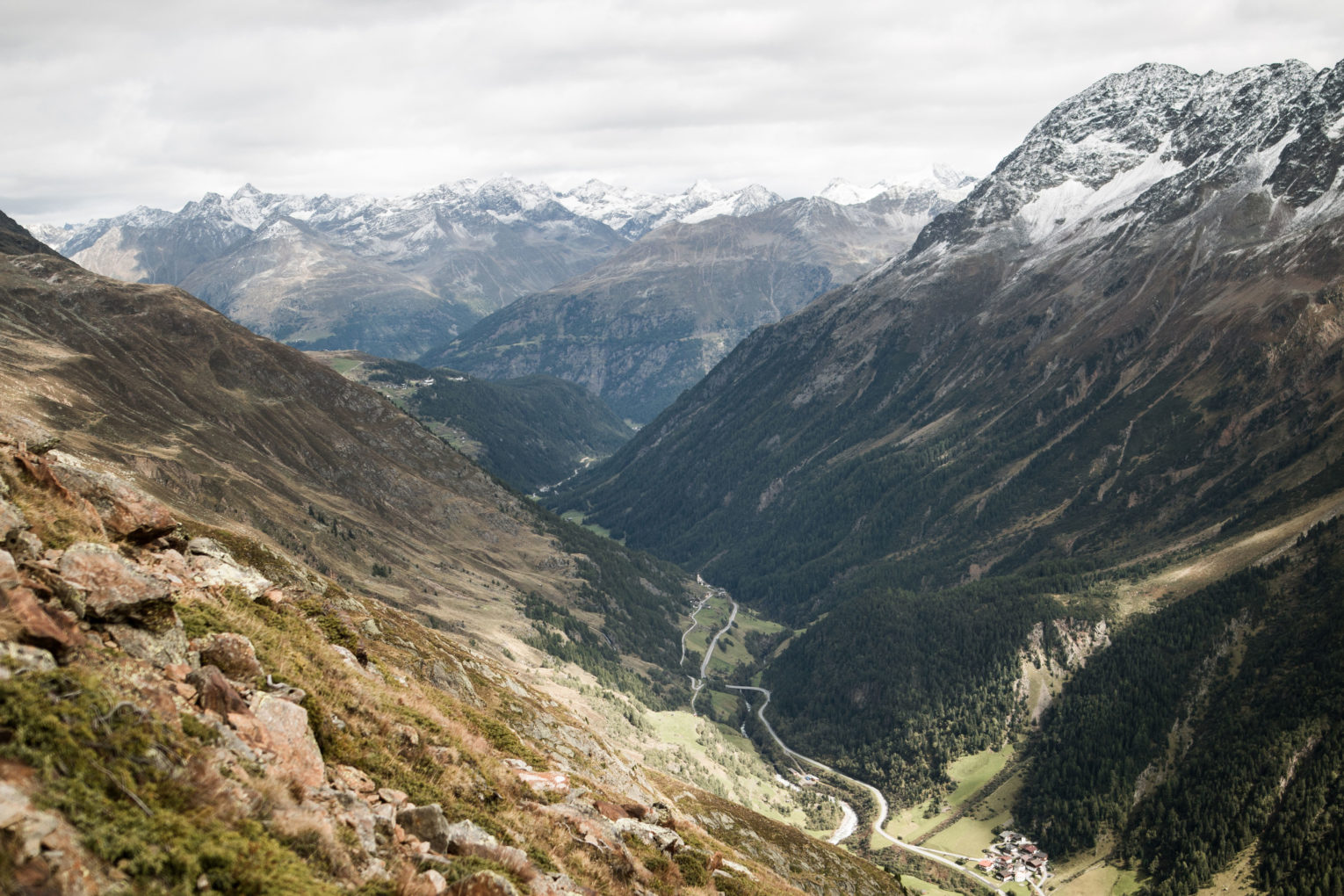