And 10 things you can do to reduce your ecological footprint

Lately I haven’t really mentioned our Planet, conservation or the climate crisis on social media, at least not as much as I used to. It’s not because I stopped caring. I still do care. A lot. So much, that when the day is already a bad one, I start crying just thinking about everything that is wrong with this world.

However, I do see change, some of it even inspired by me. When my parents go shopping for example, they won’t even look at plastic-wrapped fruit and veggies anymore (I do believe them being afraid of what I’d say if they bought them is a contributing factor, too). There are great alternatives to animal products, bikes are up for rent in a lot of cities, there are package-free shops, and the recent European Elections show that people want those in charge who care for our Planet. 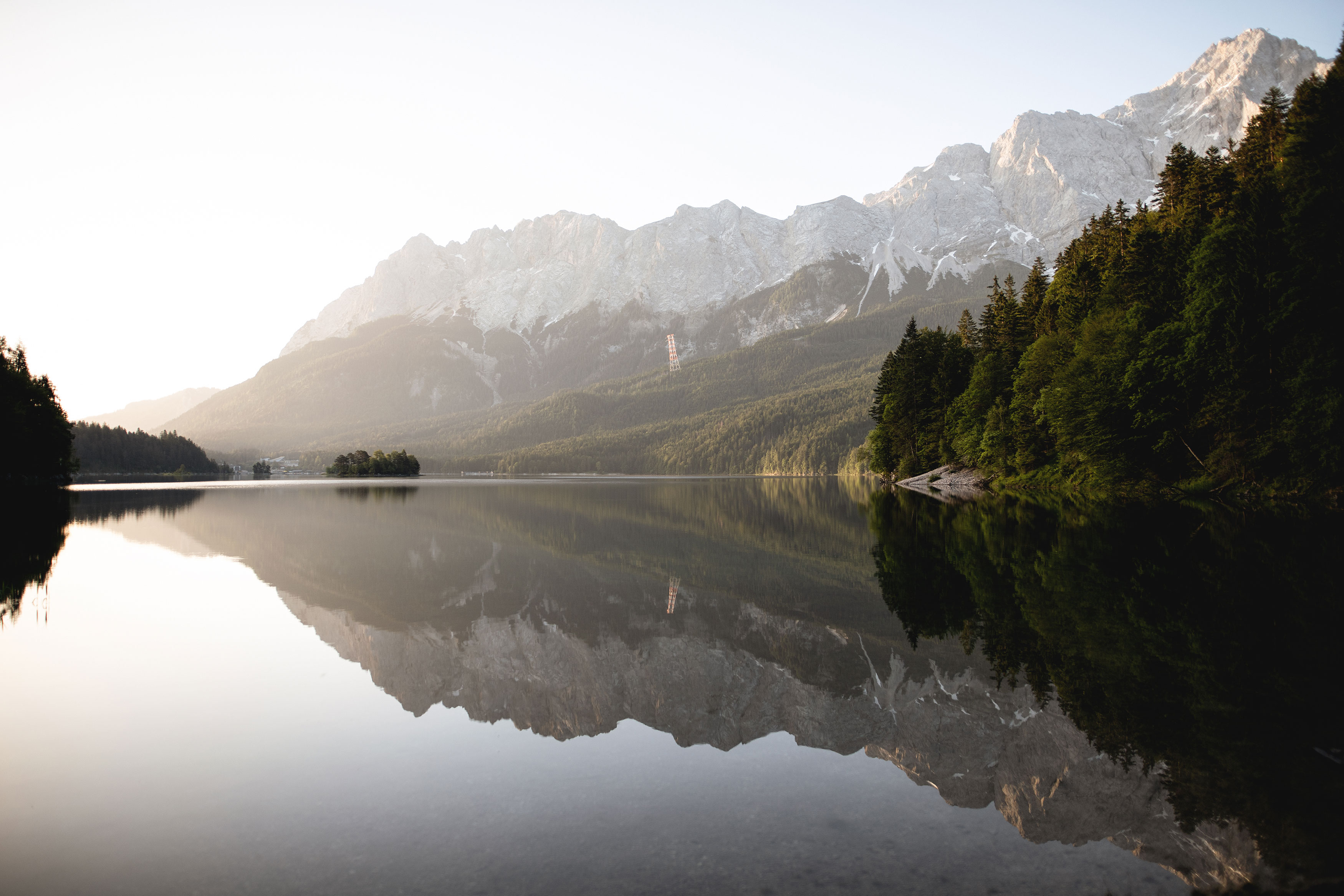 It’s all a good start and it’s better to make tiny changes than none at all. But sometimes I feel that the changes I’ve been making are absolutely useless if there’s still a big part of the world’s population out there who doesn’t take the current situation seriously. I know that for a lot of people the climate crisis is too far away, it doesn’t concern them, it’s happening elsewhere so they have difficulties wrapping their head around it. As long as floods, droughts, mass extinction and famine don’t happen right in front of their doorstep, they are conveniently ignoring the fact that all of the above is actually already happening.

Do people really need to see dead coral reefs, a starving polar bear or cut-down rain forests with their own two eyes? Aren’t photos and documentaries enough to make them rethink their way of living? Why do people still use plastic bags? How come meat is still the main dish on so many menus and Veganism is still frowned upon sometimes? And why is living a cruelty-free, climate-friendly life still so much more expensive? I’ve got so many questions. 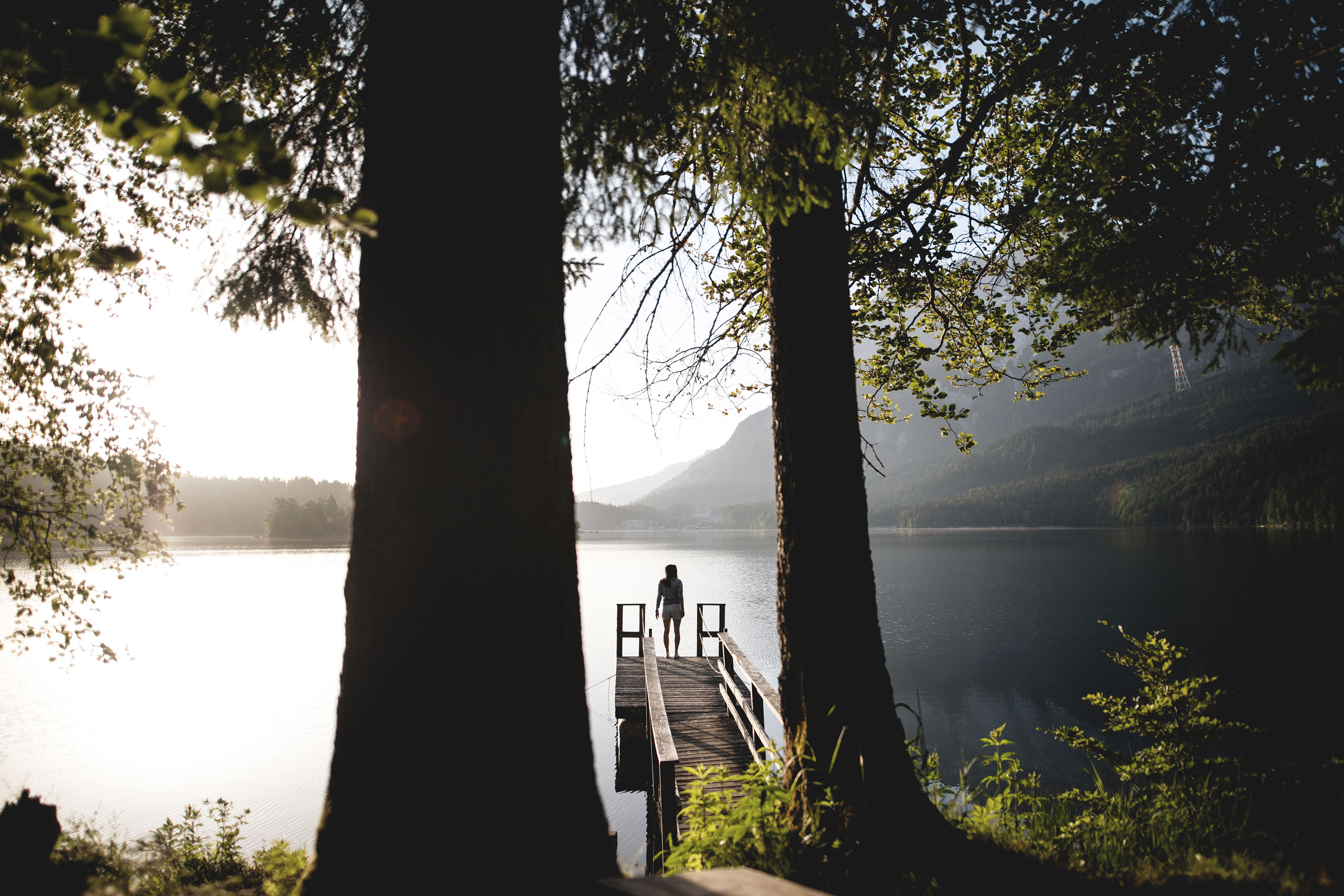 In the end it all comes down to money, doesn’t it? So many decisions are made putting more weight on the economy rather than our environment. A functioning economy is important of course, but what good will that be when we reach a point where there’s no more natural resources left because we exploited them all. Where’s the balance in all of that?

That is probably why I stopped talking about it for a while: I got frustrated. But no matter how high my level of frustration might be, I’ll never give up because I want to see change! I want to help! We are all in this together, we all have made mistakes that lead to this crisis and now we’re running out of time to fix the damages we caused. But if we act as one, right now, we might still be able to turn the tide. Our Planet sustains us. We need it to survive more than it needs us and there is no other planet out there for us. The one we live on is the one we have to focus on and give all our love to. Be kind. Stop taking and start giving back. 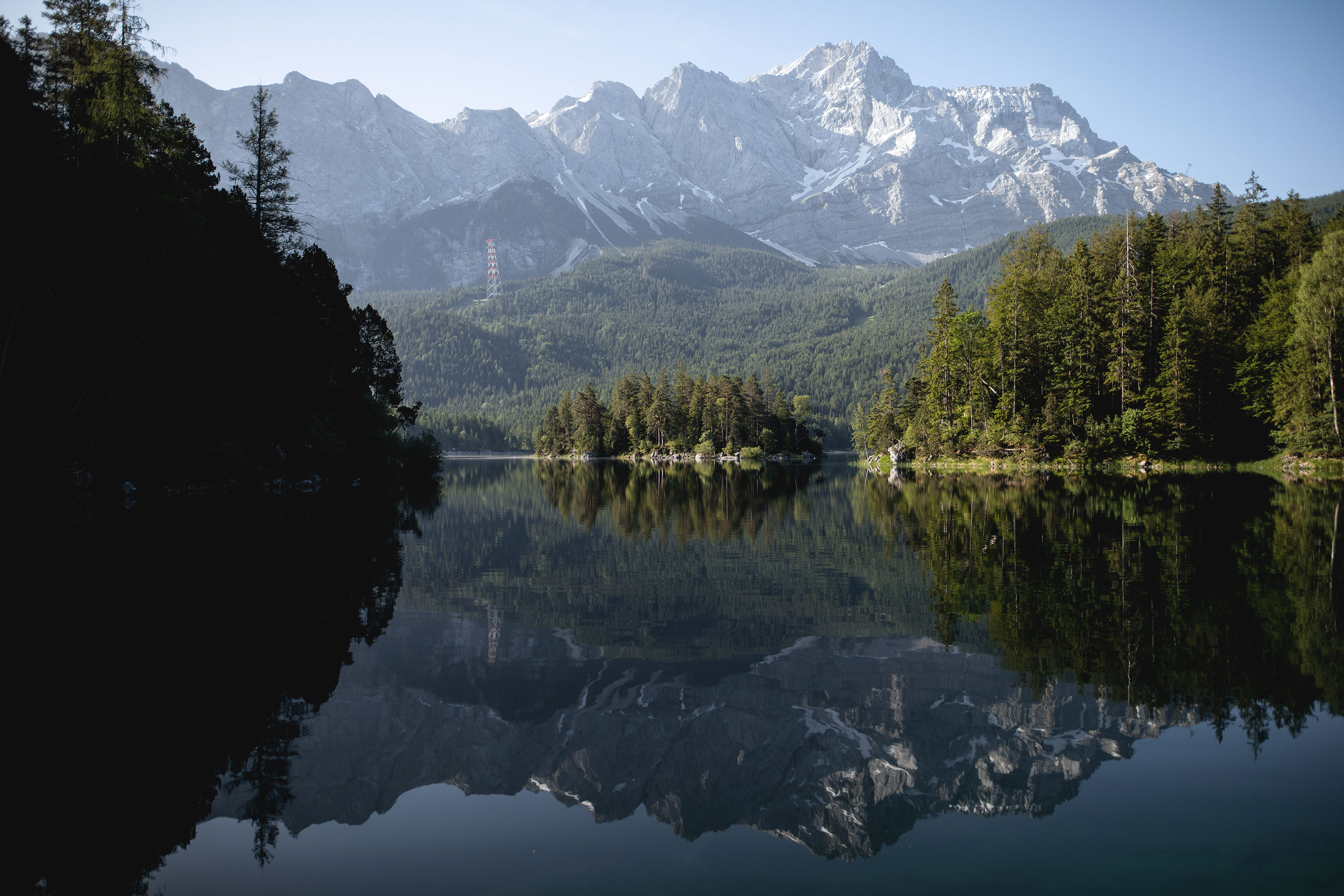 Here are 10 things you can do to minimise your ecological footprint:

#1 Reduce your meat and dairy consumption
I have been living a vegetarian/dairy-free lifestyle for a while now, not only because I don’t want animals to suffer and die just so I can eat, but also because of the massive impact animal agriculture has on our Planet: pollution of waterways, global hunger, deforestation, waste of water, and ultimately climate change all come with raising animals for food (one kilo of meat causes 36 kilograms of carbon dioxide – that’s like driving 250km with your car). You don’t necessarily have to go cold turkey and dedicate yourself to a fully plant-based diet, just be more thoughtful of what you consume. Try meat-free Mondays for a start!

#2 Say no to plastic
There are so many ways to stay away from plastic these days, so I wrote a short guide for you!

#3 Buy locally / seasonally
Change doesn’t happen globally all of a sudden. It starts in your neighbourhood. If everyone bought from their next-door farmer, be it vegetables or meat, it would already make a difference. The delivery channels are shorter, the produce is much fresher, and you’re supporting a local family rather than a big corporation. Also try and buy fruit and veggies that are in season and didn’t have to be flown in or shipped to your country. I’m not saying you’re not allowed to devour a mango every once in a while, just be considerate. 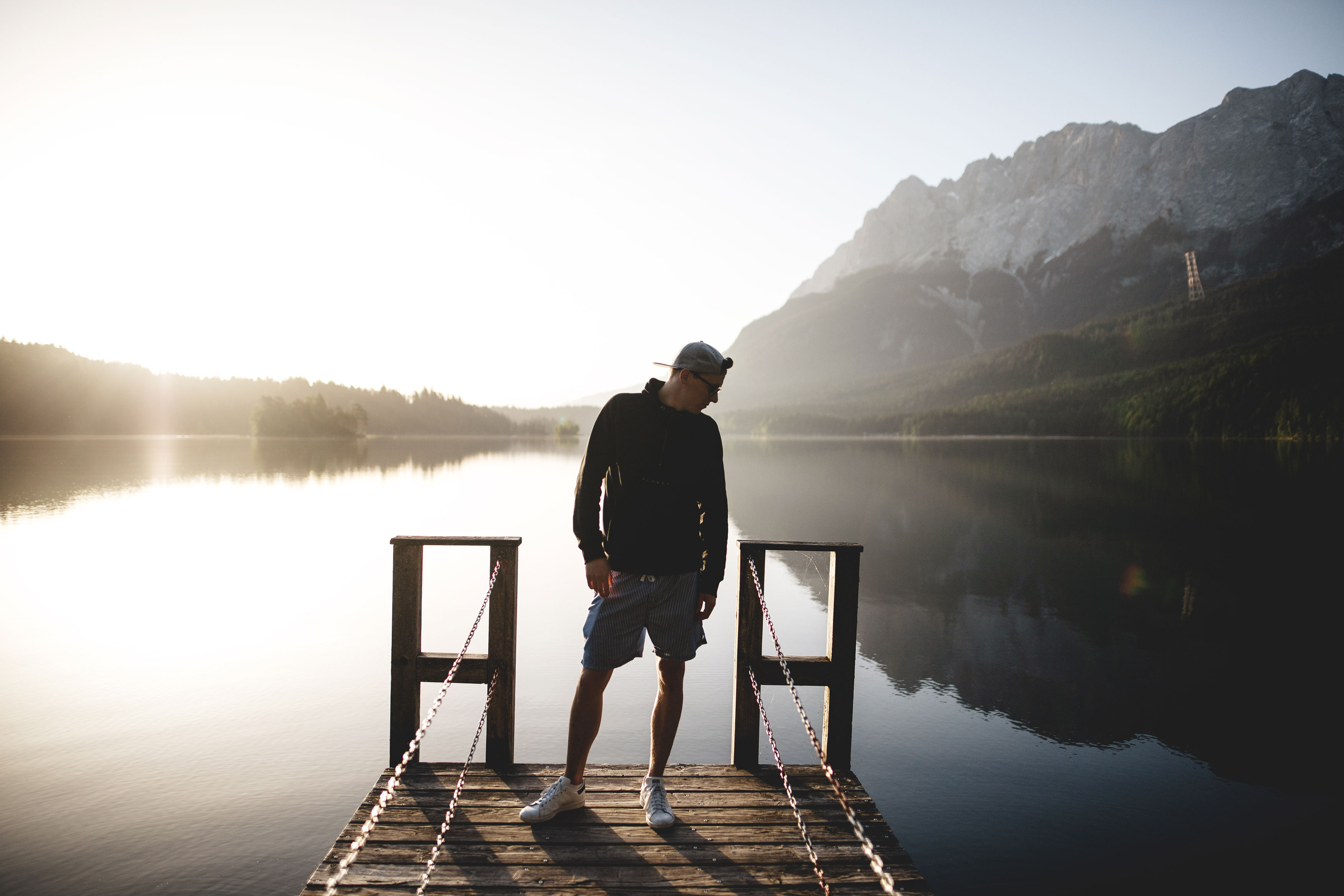 #4 Use your bike more often
Have an errand to run? Hop on your bike! Not only will you emit zero CO2 but being outside and being active will make you feel ten times younger and fitter. Plus, it’ll save you lots of money! All those convenient habits that we’ve adapted over time, like driving our car to the supermarket that’s only 1km away, need to be kicked!

#5 Buy second-hand
Buying pre-loved clothes is a great way to oppose the fast fashion industry. So many shirts, pants, dresses are thrown away each year – give those clothes a chance to dwell among us a wee while longer! If you want to buy new clothes, then at least invest in natural and durable garments, like merino wool. Do your research as well and find out which brands have ethical working conditions and use certified fabrics, like organic cotton.

#6 Don’t litter
It should go without saying that we use provided bins to get rid of our trash, right? And I bet that most of you who read my blog posts are trying to do their best already to protect our Earth. For me, throwing trash out of the window of your car for example is the epitome of ignorance and apathy and most of you would probably agree. But what about cigarette butts? Why is it so widely accepted and normal really, that people carelessly dump their cigarettes wherever they go? Little advice for the smokers out there: fill a little glass jar with sand and carry it with you while out and about. You can put your cigarette out in the sand and leave it in the jar. No harm done (except the harm you do to yourself but that’s another story). 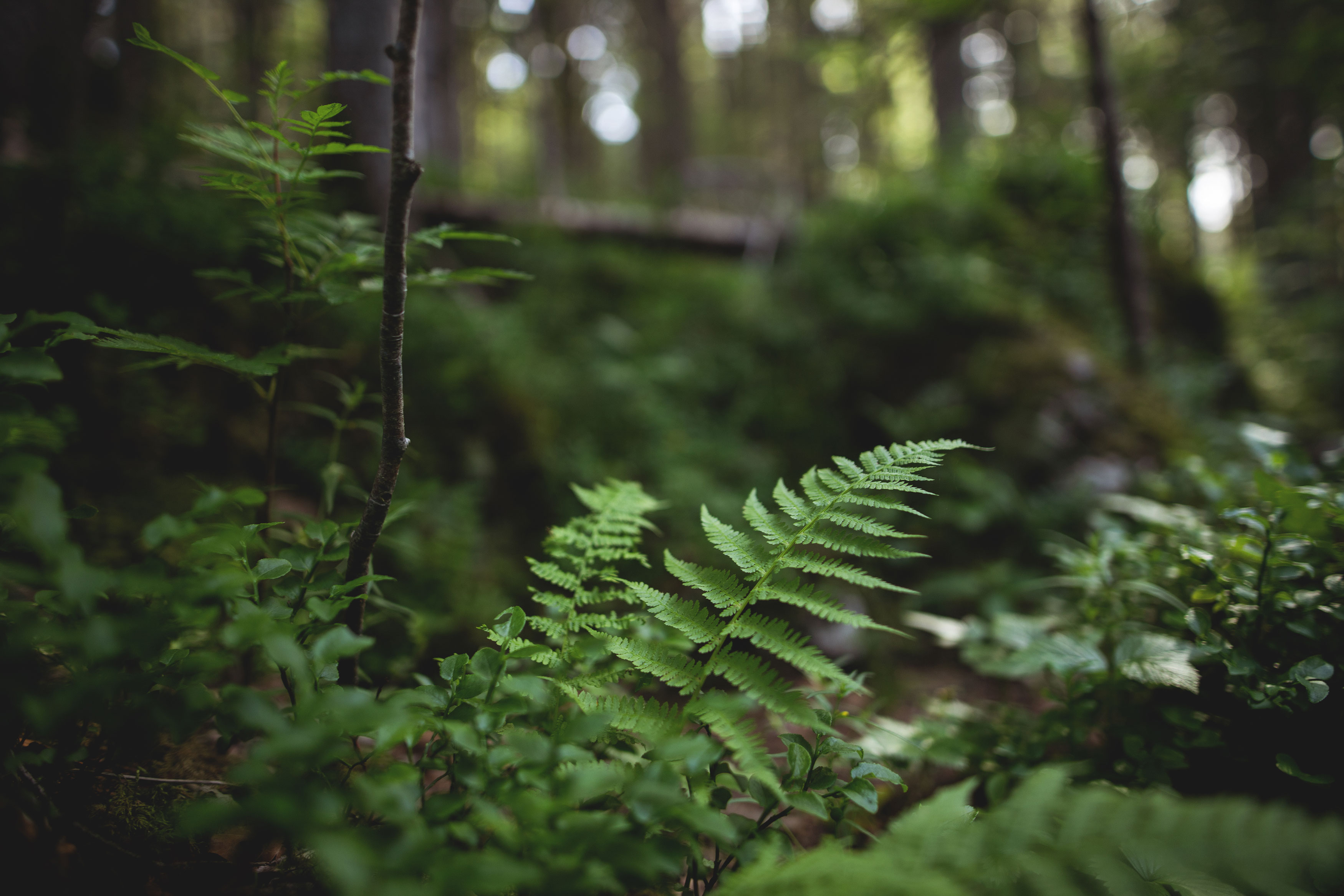 #7 Explore your neighbourhood before hopping on a plane
I definitely don’t have a clean slate when it comes to that. My deep and passionate love for New Zealand is also my biggest ecological flaw. ‘She’s one to talk! Telling us to take care for our Planet and then flying all the way to New Zealand!’ It’s not my proudest moment. But if you’re planning your next big trip, think of the countries close by that you haven’t seen or go and explore your own neck of the woods. It’s something I’m definitely going to do next year: The Alps and Eastern Europe are high up on the list and I won’t need to board a plane for that!

#8 Vote
If you have the privilege to vote then use that privilege to give a voice to those who don’t get to have a say. And yes, I’m also talking about our animal friends here. They, as much as we, depend on the decisions made by governments around the world. If you feel like our politicians are forsaking what’s important to you: speak up, join a strike! They will hear you!

#9 Make Ecosia your main search engine
That’s a pretty easy one. Ecosia is like Google, just way more eco-friendly. For every 45 queries Ecosia plants a tree. They are also very transparent and regularly publish their financial reports so you always know how much money they spend on conservation. 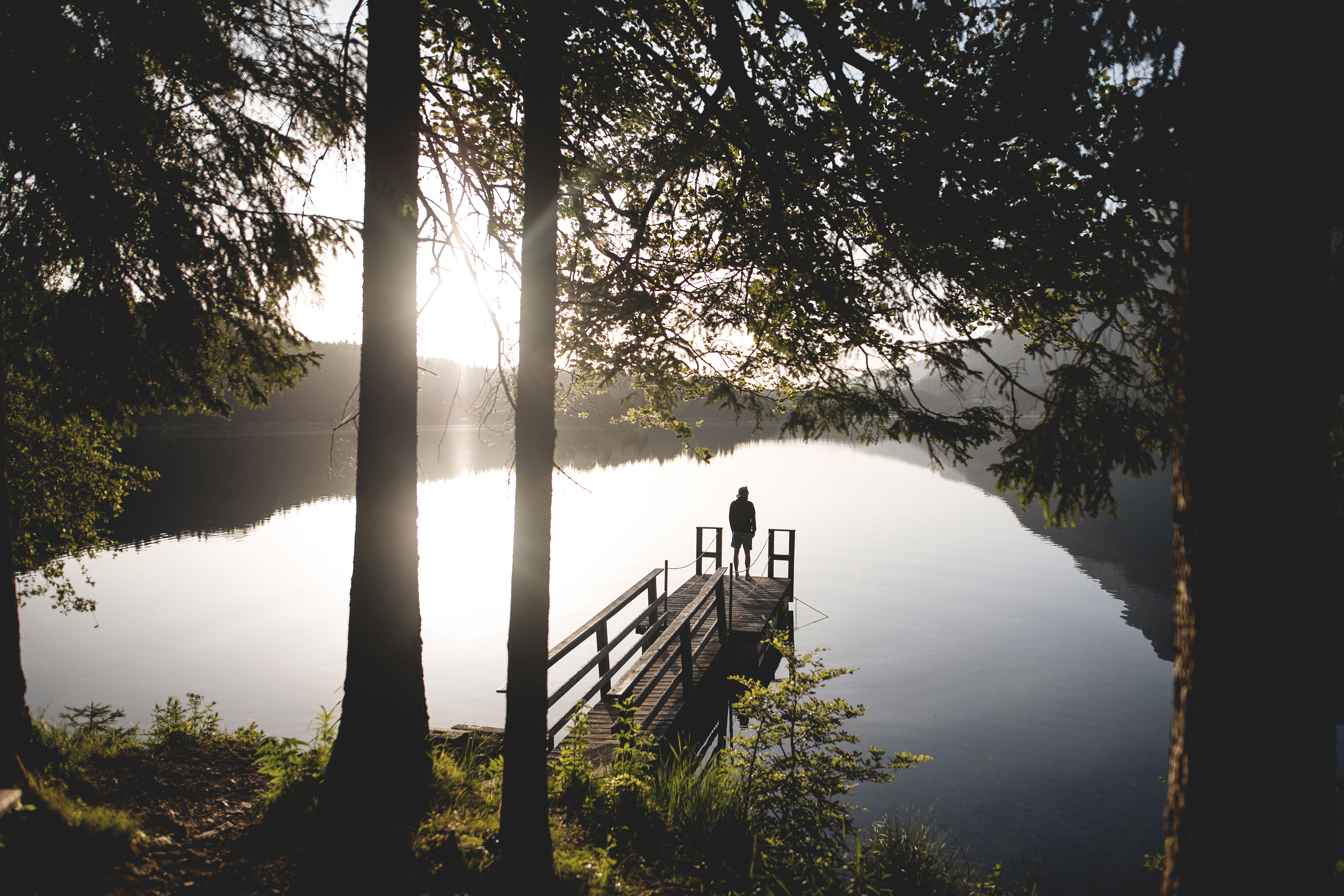 #10 Stay curious and talk to people
Never stop learning: watch documentaries, immerse yourself in scientific reports and studies. If you’re confident about your knowledge, you’re better at making a stand for what you believe in. Don’t be afraid to confront people either. If you see someone dumping their cigarette on the ground, tell them! You don’t have to be mean about it just try and make them understand (most people will ignore you or give you a dirty look, but at least you know that you’re right in telling them).

‘But what difference will it make? I’m just one person.’ you might ask – believe me when I tell you that I’ve been asking myself that question over and over again, especially when I stroll through the city or the supermarket and see the decisions other people make, decisions that are harmful to our environment. But I’m telling you, your way of life has a huge impact on our Planet. You don’t need to do all of the above at once. You just got to start somewhere and who knows, you might inspire others to do the same and how great of a feeling would that be? 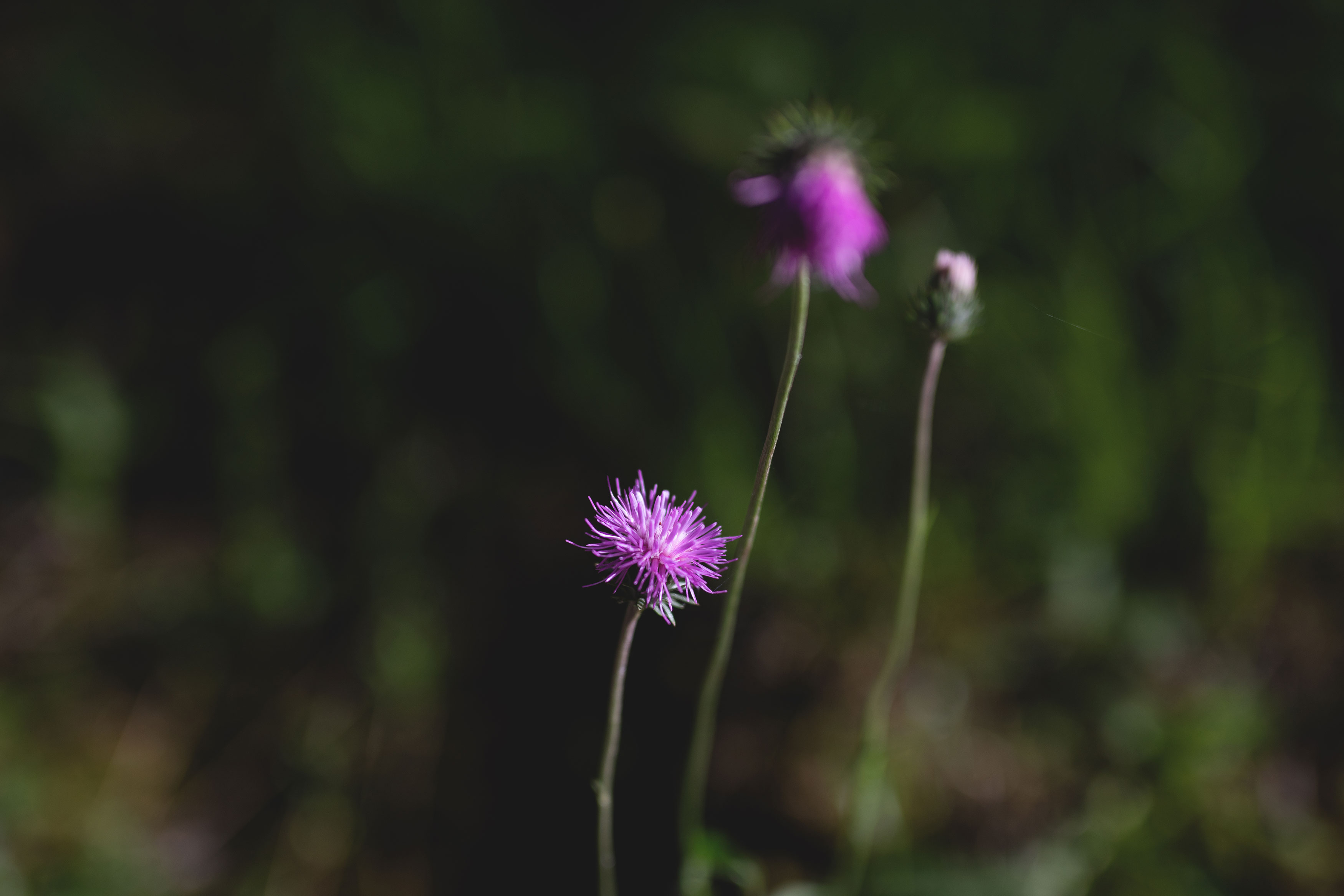 If you’re still not convinced whether it’s worth changing your lifestyle when so many people don’t seem to care or because it’s too much of a hassle, then just go outside and breathe in nature. Listen to the birds waking up, watch the little flower dance in the morning breeze, appreciate the way trees grow and the way they purify the air so that all living beings can breathe.

All of that is worth being cared for, from the little bug on the path in front of you to the ancient tree that has been there for thousands of years. 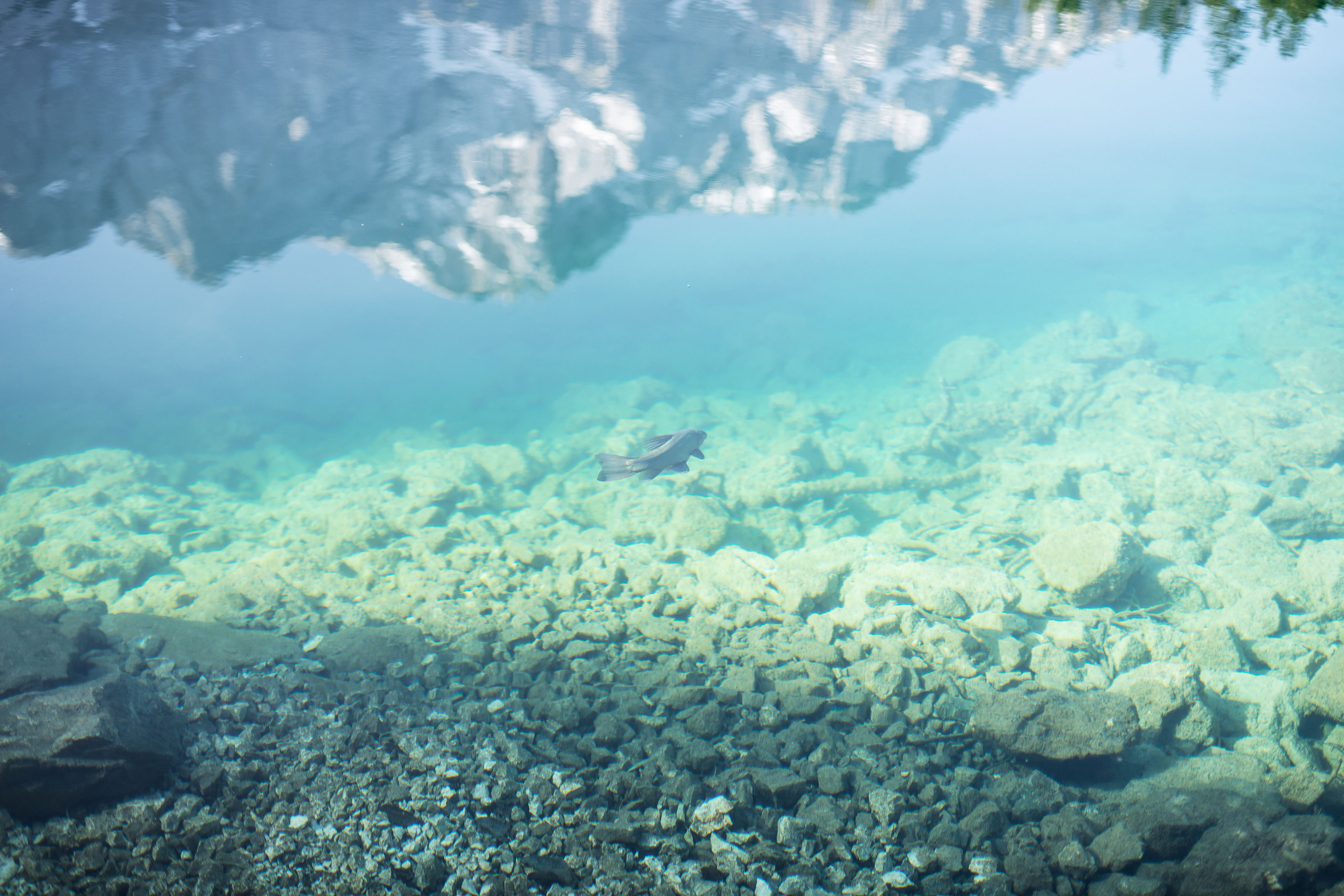